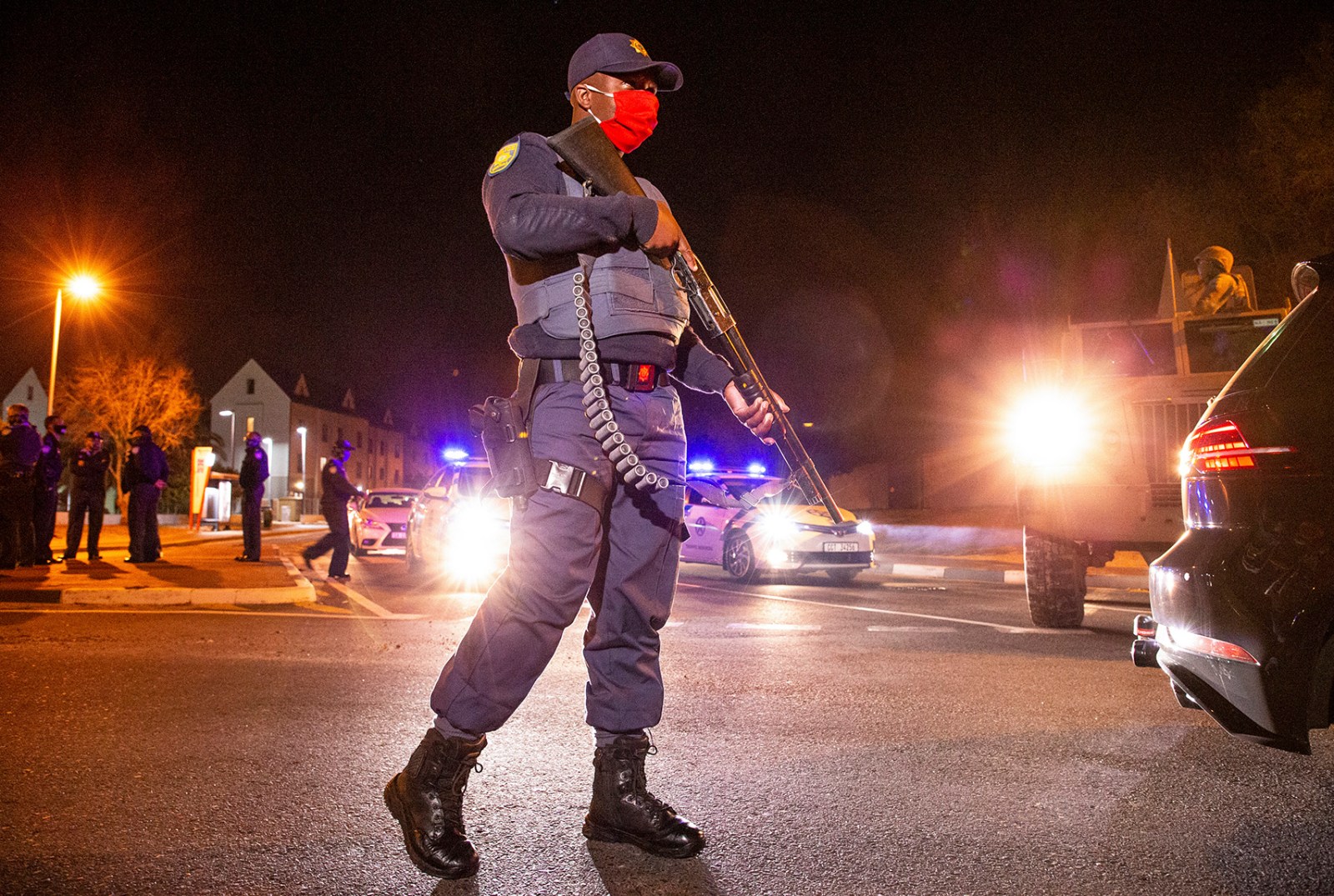 Police bribery accounted for 31% of received complaints, and bribes were solicited from criminals and victims.

Corrupt police officials and people stealing from food schemes have topped the Corruption Watch report for the first six months of 2020.

The organisation received more reports of corruption in the first six months of 2020 than in the whole of 2019. In 2019, Corruption Watch received 1,591 reports of corruption, and this number rose to 1,995 between January and June 2020. The province with the highest number of reports was Gauteng, followed by KwaZulu-Natal.

The Covid-19 crisis has brought the scourge of corruption into sharper focus and Corruption Watch’s latest trend report is more critical than ever as it focuses on cases gathered during the National State of Disaster. What is particularly alarming in the report is the number of reported corruption cases against the police force.

The report highlights that the majority of the cases it gathered were after the National State of Disaster was imposed. It says the main areas of concern were the South African Police Service (SAPS), municipalities, traffic and licensing departments, and the education and health sectors. Corruption included maladministration, procurement irregularities, the misappropriation of resources, bribery and employment irregularities.

Police bribery accounted for 31% of received complaints, and bribes were solicited from criminals and victims. More than half – 54% – of cases were about police stopping and searching people, and demanding a fee to “ensure their safety and that of their belongings”. There were also reports of police confiscating goods from small and informal businesses, and holding them for a ransom fee.

The report said, “Officers allude to the fact that they have the power and means to make a person’s life ‘very difficult’ should he or she be unwilling to cooperate (i.e. to part with their money).”

Apart from bribery, the SAPS is implicated in meting out undue violence to people not observing the lockdown regulations. Members of the SAPS were also reported to be selling banned goods such as alcohol and cigarettes during lockdown.

Officials at municipal offices reportedly misappropriated and embezzled funds allocated for service delivery in the communities they serve. And whistle-blowers reported businesses paying kickbacks to officials in order to win tenders.

Also reported was the disturbing practice of stealing food parcels from those hardest hit by the pandemic, exacerbating the hunger crisis caused by Covid-19. There were reports of officials selling the parcels to people, counsellors exchanging food parcels for patronage or stealing the food in the parcels and selling it to communities.

At schools, there was a continuing trend of misappropriating funds. There were reports of principals, aided and abetted by school governing bodies, stealing money intended for school feeding schemes, as well as irregular procurement processes with suppliers. There were also reports of teachers with fraudulent qualifications being hired, and nepotism in the employment of people such as cleaners and ground staff.

Regarding the health sector, Corruption Watch referenced its report published in July, which reported 700 cases of corruption such as embezzlement of funds, nepotism and tender irregularities. This sector is perhaps the most worrying as it is at the centre of the Covid-19 response.

“One report went as far as to claim that an executive officer was so heavy-handed in the management of a hospital that they dismissed employees who questioned tender irregularities. Having replaced key supply chain personnel, it is alleged that the officer has since specified which companies must be awarded cleaning, catering and maintenance contracts,” said Corruption Watch.

In the report, Corruption Watch calls for ordinary people to take action and blow the whistle on incidents of corruption. It also calls for principled and ethical leadership that demands transparency and accountability of officials in the fight against abuse of power. DM/MC