CSA wins battle with Sascoc – but the war is not over

CSA wins battle with Sascoc – but the war is not over 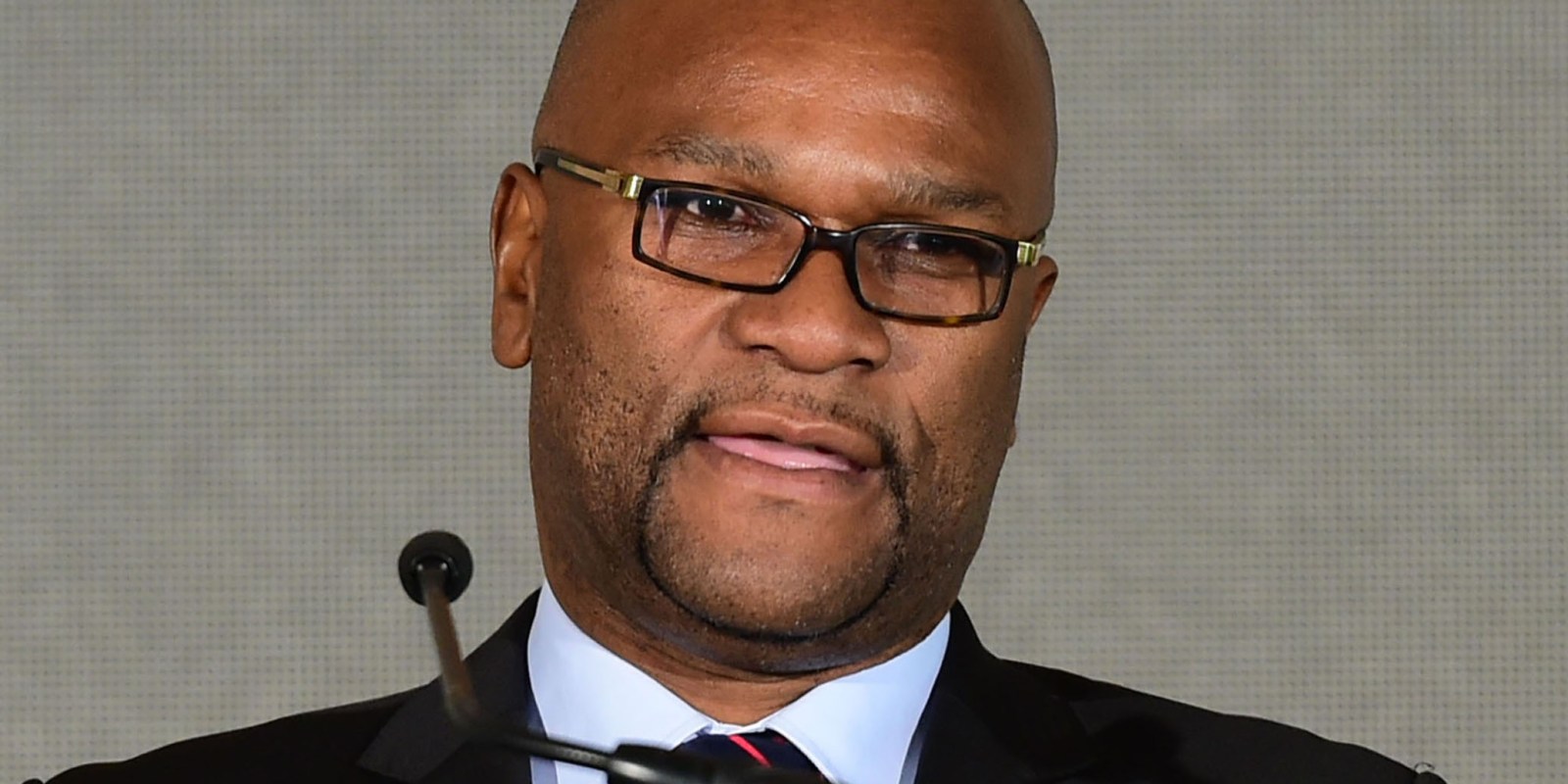 Embarrassingly, despite its tough statements and threats, the South African Sports Confederation and Olympic Committee (Sascoc) has asked Minister of Sport Nathi Mthethwa to intervene in a stand-off with Cricket South Africa (CSA).

Sascoc intended to exercise its supposed power as the controlling body of sport in the country to investigate CSA over the latter’s corporate governance failures. But it has been exposed as toothless. After months of its own political infighting, Sascoc doesn’t have the financial resources to see its demands through.

CSA dug in from the moment Sascoc formulated a set of resolutions at a board meeting and relayed its demands on 8 September. Sascoc resolved to implement a series of measures aimed at making CSA functional again based on a lengthy list of concerns.

Sascoc intended to set up a task team to come to its own conclusions about the state of CSA’s governance and financial affairs using an independent forensic report as a road map. Sascoc wanted to sideline CSA’s management while it investigated and also wanted unconditional access to the forensic report.

Sascoc’s concerns were relevant, but the power-hungry CSA board has not survived this long, despite an encyclopaedia-length rap sheet of governance failures, without knowing how to fight in the trenches to cling to power. They told Sascoc to do their worst. “We’ll see you in court”, has been the message. And CSA’s stonewalling has forced Sascoc to turn to Mthethwa to intervene.

Mthethwa, though, will be aware that any government intervention would mean CSA falls foul of International Cricket Council (ICC) regulations, which could lead to suspension.

“The Member must manage its affairs autonomously and ensure that there is no government (or other public or quasi-public body) interference in its governance, regulation and/or administration of Cricket in its Cricket Playing Country (including in operational matters, in the selection and management of teams, and in the appointment of coaches or support personnel).”

Sascoc’s letter to Mthethwa, though, can be interpreted as a request for funding from the ministry to pursue its case against CSA and not as a request to interfere. It will be up to the ICC to interpret the letter, especially if Mthethwa accedes to Sascoc’s request.

Sascoc expressed exasperation that CSA would not comply with its demand to see a completed forensic report that details the management, operational and financial systems and problems at the organisation.

“Our demand for the forensic report has been met with serious resistance by the administrators of CSA who have made it abundantly clear that the report will not be released unconditionally,” the letter to Mthethwa, which was signed by acting CEO Ravi Govender, stated.

“It [the forensic report] will only be released provided our board members sign confidentiality agreements which will preclude any discussions thereon and the inability on our part to obtain advice and recommendations in respect of the aforementioned report.

“More recent media reports indicate that Cricket South Africa is bent on ‘self-correcting’ whilst its current board members and executive management, who must have been implicated in the forensic report remain in office and refuse to step aside pending finalisation of the investigations to be carried out by the independent task team.

“It has become abundantly clear that CSA, which has resources at its disposal, will not readily cooperate with Sascoc and it is inevitable that a dispute will be declared between Sascoc and CSA which will result in protracted and expensive litigation, which resources Sascoc simply does not possess to pursue legal proceedings against CSA.

“In light of the lack of resources on our part, Sascoc unfortunately has to refer this matter back to you, Honourable Minister, to enable you to take whatever action in your powers you deem necessary to restore the dignity of the game of cricket in this country.

“However, should you be prepared to make resources available to Sascoc for us to enforce corrective measures in the administration of CSA, we will gladly take all appropriate steps to intervene in its affairs and utilise all mechanisms at our disposal in order to restore CSA to its former glory.

“In the absence of providing us with the resources that will be required as referred to above, we wish you well with your efforts in dealing with very serious issues plaguing CSA.”

It’s curious that Sascoc has chosen this course of action when remedial measures for disputes between it and disgruntled federations are laid out in its constitution. This matter should be heading to arbitration before expensive litigation becomes an option.

Daily Maverick has posed questions to Mthethwa, which his spokesperson says he will address in the coming days. As it stands now, CSA has won this round, but if the sports ministry steps in CSA could face an awkward time.

Meanwhile, in one of the first sensible decisions CSA has made in the past few months, the beleaguered organisation has postponed the staging of the T20 Mzansi Super League (MSL).

The MSL, which was the brainchild of sacked former CEO Thabang Moroe and former president Chris Nenzani, has sapped CSA financial resources over its two editions. It has run at a loss of at least R160-million according to court papers that the South African Cricketers’ Association (Saca) filed 18 months ago in a now-settled dispute.

In the current stressed financial climate, it is just not feasible to stage a money-haemorrhaging tournament, even if the second edition was of a high quality on the field. From a cricketing perspective, the postponement leaves South Africa’s elite men’s players in limbo.

While the CSA board fights for its survival, the actual sport of cricket stagnates. No competition dates, no tour announcements and no match schedules have been released. It’s shambolic.

According to CSA’s acting CEO, Kugandrie Govender, the “successful” MSL will be played in November-December 2021. How it will be funded and make money after previously huge losses, remains unclear and is information that only CSA seems privy to at the moment. It’s worrying that the CSA leadership considers the MSL a “success,” when it clearly lost money faster than a bad gambler at a casino.

“The 2020/21 global cricket calendar will be jam-packed, appreciating the ICC’s efforts to fit as many missed international tours due to Covid-19, into this period,” Govender said in a statement.

“The impact of revised calendars for international cricket across all ICC Members and other T20 leagues, have had a knock-on effect on South African cricket scheduling.

“As the ICC Men’s T20 World Cup is scheduled to take place in India in October to November 2021, we understand the importance of providing domestic cricketers the opportunity to impress for selection. Therefore, in lieu of the MSL, CSA will stage a single-round domestic franchise T20 competition early next year. This will give players ample time to prepare and stadiums the chance to recover financially by welcoming fans back to support their favourite domestic players.

“The Covid-19 restrictions and uncertainty around international travel, including the state of control of South African borders, as well as border control at the country points of departure of international players, compelled CSA to make this rational decision. Also, the unavailability of national players due to a revised and saturated season, would have diluted the quality that CSA envisions for MSL.”DM