Sascoc won’t back down as Cricket SA digs in

Sascoc won’t back down as Cricket SA digs in 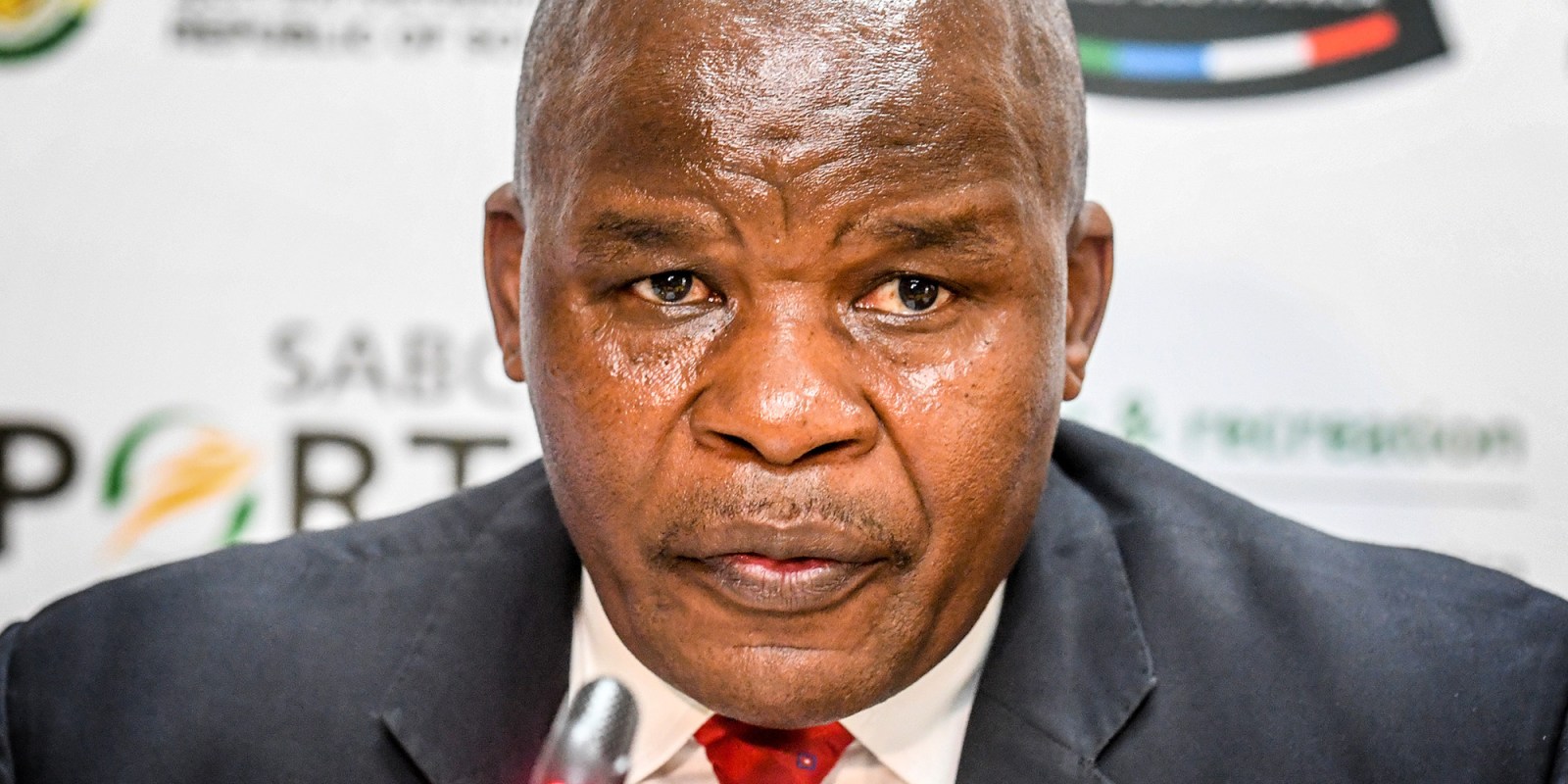 The South African Sports Confederation and Olympic Committee is demanding unrestricted access to the full forensic audit into the affairs of Cricket South Africa. Cricket’s bosses will only hand it over under specific conditions, which Sascoc has rejected.

It was inevitable, but Cricket SA (CSA) has finally taken cover behind legalities as a reason why it won’t hand over an independently commissioned forensic report to the South African Sports Confederation and Olympic Committee (Sascoc) and others unless they sign non-disclosure agreements (NDAs).

The report, which was commissioned by the CSA Members’ Council earlier in 2020, was compiled by a company called Fundudzi. It has been completed and is in the possession of law firm Bowmans. CSA, on the recommendation of its lawyers (Bowmans), has granted access to the report only to the Members’ Council (14 affiliate presidents) and the three independent directors on the board.

But they have to read it at one of Bowmans’ offices around the country. No copies can be made and a signed NDA is required to view it. These were the conditions under which CSA offered the report to Sascoc, which acting president Aleck Skhosana has rejected.

Sascoc wants unrestricted access to the report because it plans to establish a task team to investigate months of poor corporate governance at CSA. The forensic report is seen as a roadmap for the task team. CSA is trying its best to stop both happening.

“No reasonable person can effectively inquire into the affairs of CSA without having full access to the report, and without the assistance of legal and or forensic experts,” Skhosana said at an online media briefing on Thursday. “None of us have investigative and forensic expertise and legal expertise. These things must be done by outside people.”

“However, the distribution of the forensic report comes with major potential legal implications. We will therefore be having a separate discussion with Sascoc to resolve the issues pertaining to the report in the interim, by allowing Bowmans to present the summary of the findings to the relevant Sascoc officials.”

“On the advice of our legal representatives, we have been cautioned against releasing the report now,” Williams said. “The board and the Members’ Council unanimously agreed that there is a huge risk of future litigation. We are in legal process at the moment, and if there’s any liability we as a board and as an organisation cannot shift the blame.

“We need to look at what that liability is, and what are the consequences for the organisation and cricket in general. What has been resolved unanimously by the Members’ Council is that the forensic report they received will also be made available to Sascoc under the same conditions. Having said that, at this point we continue to stay committed to the dialogue and engagement.

“We even offered and committed to make the summary report available. We would provide the necessary breakdown by our legal representatives. That opportunity would be presented to Sascoc’s board. That opportunity has been presented and we await their formal feedback.”

CSA stakeholders will have to make uninformed decisions

The fact that the 14 union presidents who are permitted to see the report cannot discuss its findings with their own boards, is problematic for Skhosana and Sascoc.

CSA postponed its annual general meeting (AGM) earlier this month because the findings of the forensic report could have a huge bearing on nominations for various positions of power. People implicated in wrongdoing, incompetence and possibly fraud should not be allowed to stand. That information needs to be relayed down the chain of command for those who vote. The NDA won’t allow for that – a fact not lost on Skhosana.

“We cannot be certain that there would have been proper consultation with the members of the respective unions [when it comes to the AGM],” Skhosana said.

“How are they expected to obtain a proper mandate from their boards when they are not permitted to share the contents of a report, which they commissioned, with their boards? That is why the refusal to make the report available on an unrestricted basis is both irrational and unreasonable.”

CSA not ready to step aside for Sascoc

CSA, which has been beset by poor corporate governance issues over the past year, is yet again demonstrating that transparency is second to self-preservation. Sascoc, which is an organisation with a long list of governance problems of its own, is at least keeping the pressure on the evasive CSA board to come clean.

Sascoc last week said it was going to establish a task team to investigate CSA’s issues and ordered the executive to step down – on full pay – while it ran its own investigation. CSA has refused to comply, leading to an impasse between the two organisations.

“There can be no doubt that the public, current and ex-players, sponsors and stakeholders have lost all trust and confidence in the CSA board,” Skhosana said. “This is evidenced on a daily basis when calls are made for the CSA board to step down or step aside. Sascoc has a duty to listen to these calls, and to investigate the alleged issues and problems for themselves.”

CSA held an emergency two-day bosberaad last weekend and met with Sascoc on Monday where it informed the umbrella body that its executive would not step aside. Despite an attempt at cordiality, there is a serious clash brewing.

“It was made abundantly clear to CSA [at the meeting between the parties] that this was not government interference, but an investigation that was prompted by Sascoc having received complaints from various parties who are concerned about the administration of the game,” Skhosana said.

“The Members’ Council was invited to also make a nomination of a suitable candidate to be appointed to the task team so that they could be satisfied that they are part of the process. After all, the Sascoc intervention is to assist them in the administration of the game of cricket.

“However, it should be noted that the investigation is a Sascoc-driven process and it is only Sascoc that will determine the persons who will be appointed to the task team as well as their terms of reference to ensure the independence of the task team and to remove any notions of bias in their investigative process.

“None of the Sascoc board members will serve on the task team. It will be composed of men and women of high quality and high integrity. They are not affiliated to any sports federation, and have reputations as being fiercely independent.

“Furthermore, it is the task team and not Sascoc that will conduct the investigations and make recommendations on the measures that need to be implemented in order to stabilise CSA. CSA will be expected to implement those recommendations and naturally, should they fail to do so, then Sascoc will have no alternative but to take appropriate measures to ensure compliance.”

Skhosana would not elaborate on what those measures might be. DM