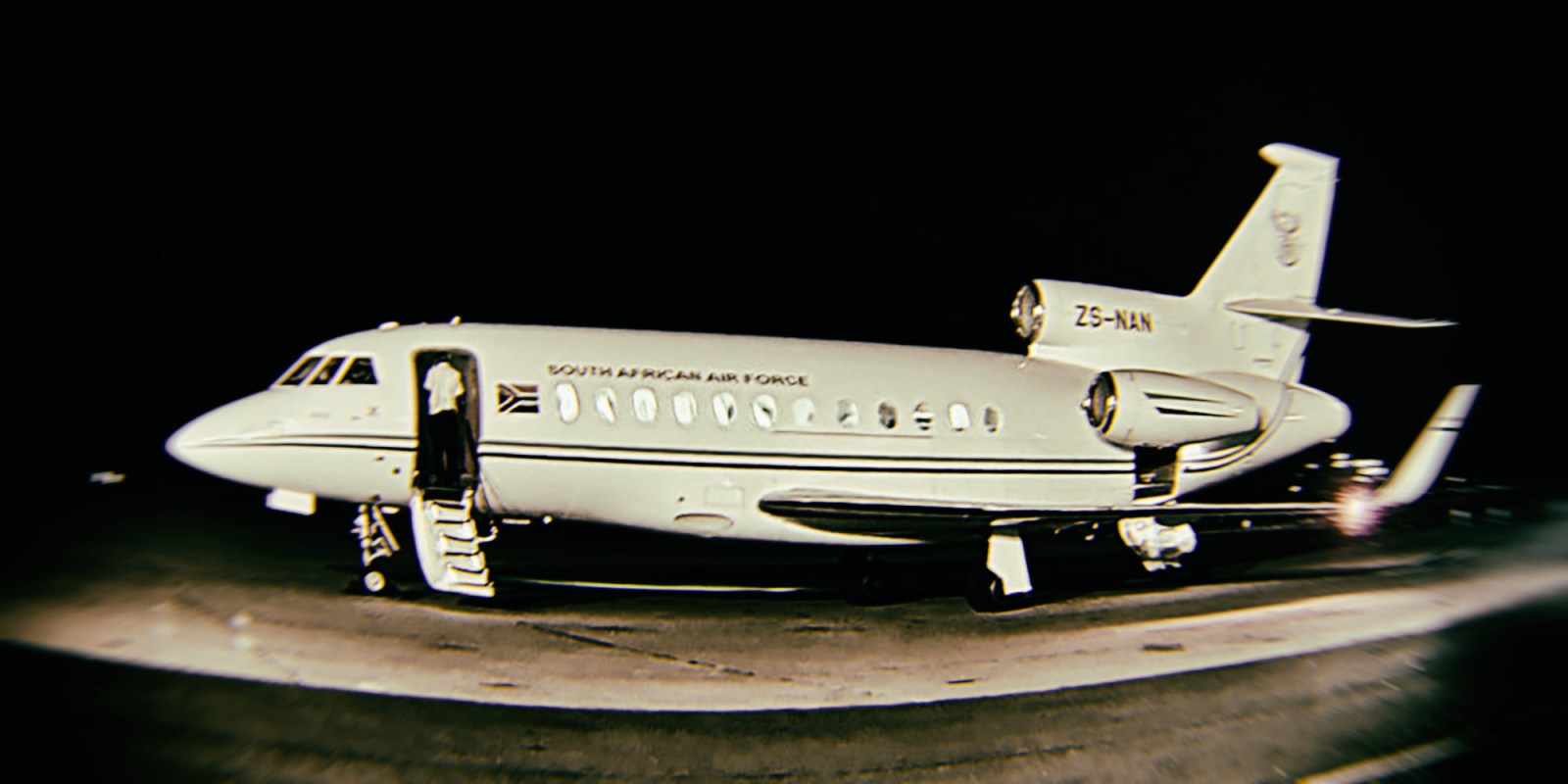 The cash-strapped ANC has pledged to refund the government for the costs incurred when its delegation hitched a ride on a South African Air Force plane to Zimbabwe. This, after questions were asked about the legality of the use of the plane for the trip.

Almost a week after returning from a meeting with the governing Zanu-PF in Harare, Zimbabwe, the ANC has issued a statement to say that it considered the meeting “constructive”, despite Zanu-PF leaders on Friday berating the ANC delegation for its approach.

The party also apologised for the “unusual manner” in which its delegation travelled to Zimbabwe last week Tuesday – by flying along with Defence Minister Nosiviwe Mapisa-Nqakula, who said she had an official meeting with her counterpart in Harare.

In its statement on Tuesday, 15 September, the ANC said “[we] profusely humble ourselves where we went wrong during the lockdown and will reimburse the government for the costs incurred on behalf of our delegation.

“Our delegation is under quarantine in line with our lockdown regulations.”

At the weekend, the Sunday Times reported that party secretary-general Ace Magashule insisted to the newspaper that he did not believe the delegation had abused state resources. It also reported that it could confirm at least two members of the delegation – social development minister Lindiwe Zulu and ANC official and former minister Nomvula Mokonyane – did not subject themselves to the stipulated 10-day self-isolation period required under lockdown regulations after international travel. The delegation consisted of at least eight members, with the party delegation being led by Magashule.

It’s not clear how much the ANC will repay. Defence spokesperson Siphiwe Dlamini said: “I do not know how much the flight cost and I am not aware of any discussion about the ANC paying or refunding [the money] except what has been suggested or talked about by individuals in the media and public space.”

DA MP and party spokesperson on defence, Kobus Marais, estimates that the flight could have cost between R750,000 and R1-million.

“The ANC’s admission and offer [to repay the money] is proof that I was right, and that they were dishonest and unethical to try to deny it,” Marais said.

He said reports that Mapisa-Nqakula only had a 30-minute meeting with her counterpart meant that the flight was unnecessary. “She could have held the meeting on a virtual platform,” he said, or she could have used a smaller plane.

It’s unclear where the ANC will get the money to repay costs for the flight, as there were reports earlier this month that the party struggled to pay its August salary bill on time.

The ANC said in its statement on Tuesday that the meeting with Zanu-PF was a success and that the delegation had briefed the ANC’s national officials about its “cordial and successful” deliberations with Zanu-PF, which reportedly went on for longer than six hours last Wednesday. DM