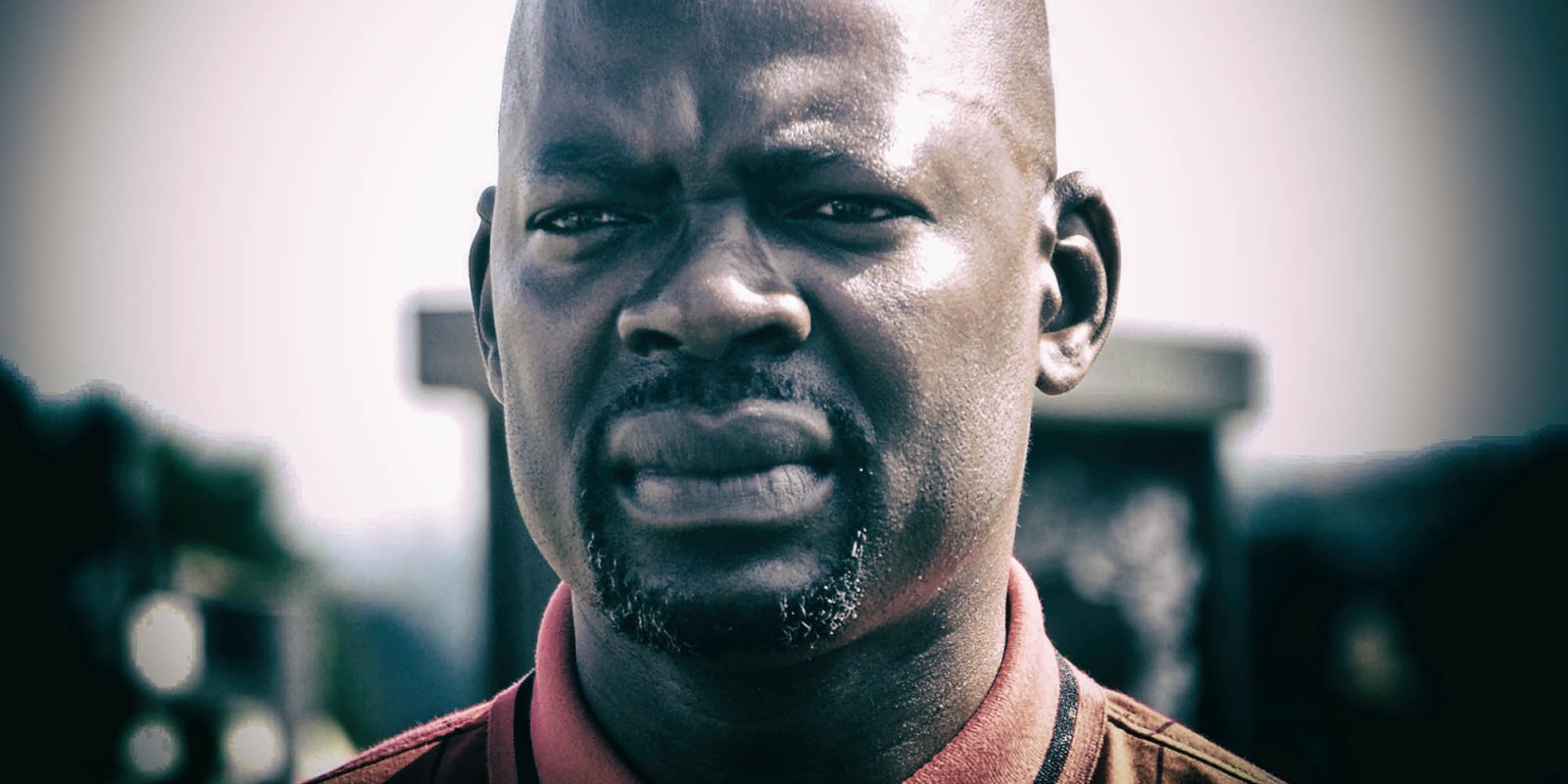 The South African Communist Party has added to the war of words with Zimbabwe by saying that Zanu-PF is a revolutionary movement that is declining to the extent that ‘Zimbabweans are running away from their own country’.

SACP First Deputy Secretary Solly Mapaila said there is “growing authoritarianism in Zimbabwe which we reject with the contempt it deserves, particularly from our comrades in Zanu-PF”. Mapaila, who doesn’t hold any government or ANC position, was much harsher in his public criticism than leaders of the SACP’s alliance partner the ANC, especially after their swifter-than-planned return from Harare on Wednesday night.

“We don’t think a revolutionary movement should decline in its ethos and democratic practices in the way that it is happening [with Zanu-PF], whilst denying it, where you are seeing Zimbabweans running away from their own country. And I think if any revolutionary movement will think that they can achieve any objectives without their people, it’s a pipe dream,” he told a Zoom press conference on Sunday, following the party’s weekend central committee meeting.

SACP General Secretary Blade Nzimande, who is also minister of higher education, science and technology, was more measured, but still more critical than his Cabinet and ANC colleagues.

“The assertions that there is no crisis in Zimbabwe are nothing but a denial of the self-evident truth,” he said. “In fact, you don’t even have to go to Zimbabwe to see the crisis. You only have to go to our informal settlements in South Africa to see how many Zimbabweans who would love to have a good life, who are trying to make an honest living for their families.”

While the people of Zimbabwe should “independently solve the problems affecting their country”, the African Union and the Southern African Development Community should help too, he said.

Nzimande said the SACP had engaged in the issues in Zimbabwe too, but then he suddenly seemed to remember this was as far back as in 2002 and 2003, when the party was at odds with former president Thabo Mbeki’s quiet diplomacy there.

“We are pointing out there are similar kinds of issues being raised now,” he said. The SACP was also engaging with Zimbabwean opposition parties, he said, including the new Zimbabwe Communist Party, which is still very small but “we hope it’s going to grow”.

The SACP leaders are expressing what many in the ANC might feel, but can’t say. ANC Secretary-General Ace Magashule, after the ANC delegation’s meeting with Zanu-PF last week, toned down his view of Zimbabwe’s “crisis” to a “challenge”, while the chairperson of the party’s subcommittee for international relations, Social Development Minister Lindiwe Zulu, did the same.

Reports in Zimbabwe’s weekend papers reflecting a press conference by Zanu-PF on Friday, following the visit, might explain why. The Herald reported that the meeting, which lasted for more than six hours, was a “no-holds-barred indaba” in which Zulu and Tony Yengeni, head of the ANC’s peace and security subcommittee, continued to claim there’s a crisis in Zimbabwe and that the ANC wanted to meet the opposition. They were, apparently, made to back down from their stance.

Zanu-PF’s secretary for external affairs, Simbarashe Mumbengegwi, told the media, “friendly and sisterly organisations only come to the help of each other on invitation”. The notion of a crisis, Zanu-PF believes, was planted in the heads of some ANC leaders by supporters of former president Robert Mugabe, or the G40 faction, who left the country after Mugabe was replaced. Some are in South Africa and met, among others, Magashule and Yengeni a few weeks ago. The “threat” posed by members of the G40 faction to Zanu-PF was raised at the meeting.

“It is not normal for a former liberation party to impose itself on another and therefore we only hope that the views expressed here were individual views and we would be very surprised if they are the common position of the ANC,” Mumbengegwi was quoted as saying.

Zimbabwe’s former finance minister Patrick Chinamasa said the two parties had “agreed very clearly” that Zimbabwe was not a province of South Africa.

“South Africa is not a big brother to Zimbabwe. It has no overseer role to play in Zimbabwe or in the region,” he said. Chinamasa said Zimbabwe’s actual problem was that it couldn’t access capital due to sanctions. The US and the European Union have targeted sanctions in place against specific individuals and companies they say are associated with the Zimbabwean government, citing a lack of democratic and human rights reforms.

Chinamasa said Zimbabwe was on the “verge of economic transformation” due to President Emmerson Mnangagwa’s Vision 2030, anchored on agricultural production, mining and tourism. South Africa in December 2018 reportedly declined to give Zimbabwe a $1.2-billion bailout. More recently it was reported here that South Africa was withholding help to Zimbabwe with personal protective equipment as well as in securing international loans until Zanu-PF drops its opposition to the government delegation meeting all Zimbabwean stakeholders.

Meanwhile, back in SA, the ANC has another headache to deal with. Defence spokesperson Siphiwe Dlamini confirmed that Defence Minister Nosiviwe Mapisa-Nqakula had signed off on a report requested by President Cyril Ramaphosa on the “circumstances that led to the Minister sharing a flight to Harare, Zimbabwe, with a senior delegation of the African National Congress leadership”.

Dlamini, in a statement on Thursday, said Mapisa-Nqakula went to Zimbabwe “to meet her counterpart in preparation for a SADC Troika Meeting and the UN Reconfiguration of the Force Intervention which comprises troops from the SADC region”.

Ramaphosa’s spokesperson, Tyrone Seale, would not comment on whether Ramaphosa had received the report by the deadline on Sunday, only repeatedly replying: “We will comment once the president has considered the report.”

It is unclear how much Ramaphosa knew about the logistics of the visit, although he did say in a press conference following an ANC National Executive Committee meeting earlier this month that the party would engage with its counterpart as well as other stakeholders in Zimbabwe on the situation there.

Home Affairs Minister Aaron Motsoaledi is also due to conclude his investigation into whether the passengers had broken national lockdown rules “some time this week”, according to spokesperson Siya Qoza. The Sunday Times reported that the ANC delegation had not applied for permission to leave the country, as required under lockdown regulations, and several of them had also ignored a requirement to stay in quarantine for 10 days after travel. DM