Agreeing and disagreeing with StatsSA on its second qua...

Agreeing and disagreeing with StatsSA on its second quarter GDP data 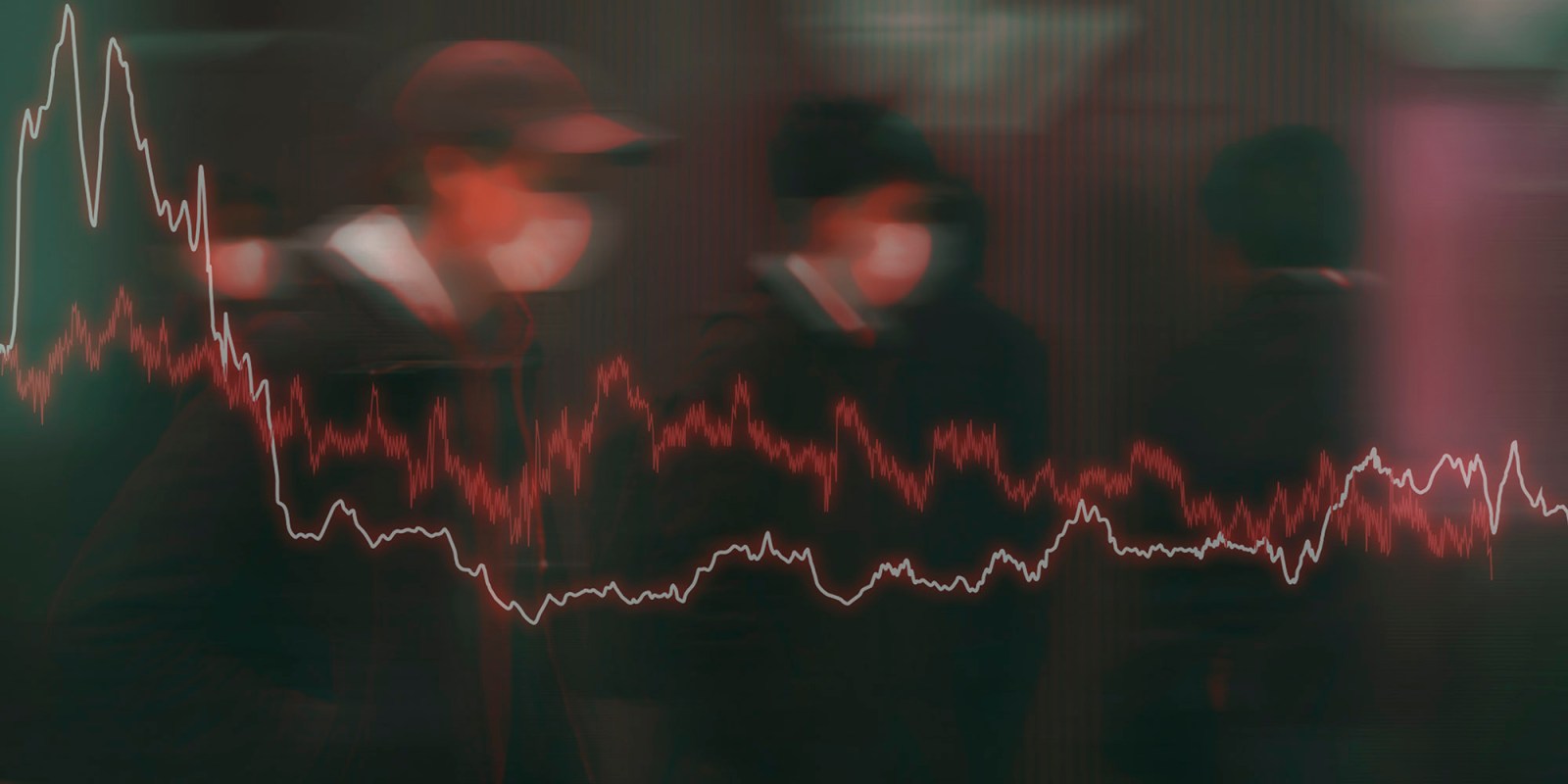 StatsSA and University of the Witwatersrand Professor Imraan Valodia have been in debate over the way the agency reports the quarterly GDP figures.

Stats SA explains its thinking on the GDP fall

I am, on some of the points raised, in agreement with the Statistics South Africa (StatsSA) response, written by Trevor Oosterwyk, to my article on the second-quarter GDP data. I agree fully that the statistical agency should vehemently guard its independence and it should focus on the production of statistics, free of any political or other interference. It is important that users of statistics and the general population have trust in the statistics. I agree that the statistical agency should not chop and change how it reports data because this will undermine the credibility of both the agency and the data. Consistency in reporting is a critical factor for StatsSA’s credibility.

However, I do think that StatsSA managed the reporting of the second-quarter GDP data poorly. It is the duty of StatsSA to produce statistics and reports that accurately capture trends in the South African economy and society. Moreover, the role of the statistics agency is not restricted to passively collect and report the data – it has a duty, as Oosterwyk says, to ensure that the statistics it places in the public domain are meaningful, usable, and that the data are correctly used. This is where I think StatsSA has not fulfilled its responsibilities.

When events occur which fundamentally change the trend and interpretation in the statistics, our statistical agency has a responsibility, I would argue, to highlight this so that users of the statistics are adequately warned and do not misinterpret important trends. Not doing so can have significant economic and social costs, as it did with the misrepresentation of the latest GDP data.

As I argued in my original article, Covid-19 and the lockdown have had an unprecedented shock on the economy – the 16.4% quarter on quarter decline is the biggest fall ever in our GDP. This shock was concentrated in the second quarter of the year and we know for a fact that this will not occur for the rest of the year. Thus, annualising this quarterly shock for the entire year distorts the facts. To use statistical terminology, there is a structural break in the data. In these circumstances, StatsSA has a duty, indeed even a responsibility, to highlight that there is a structural break in the data and that users should be cautious about the interpretation of any annualised trend reported.

If, as Oosterwyk says, StatsSA does indeed make decisions based on professional and scientific principles, it should not put its head in the sand and ignore a material distortion of the facts. Rather, it should point out the effect of the structural break and put the full facts before users of the data. It is for this reason that I suggested that the report should contain a “health warning” – a cautionary explanatory note highlighting the structural break, clarifying the formula used to annualise the data, explain fully the distorting effect of annualising in the current context, and provide both the quarter on quarter and annualised data in the highlights section of the report. In this way, it would have fulfilled its responsibilities as the national statistics agency.

StatsSA has a duty also to ensure that its reports are accurate. This is what the report says, in the “Key Findings” section:

“South Africa’s gross domestic product (GDP) decreased by 51.0% in the second quarter of 2020 owing to the impact of the Covid-19 lockdown restrictions since the end of March 2020.”

The above sentence is factually incorrect.

The sentence should read:

South Africa’s gross domestic product (GDP) decreased by 51.0%, on an annualised basis and seasonally adjusted basis, in the second quarter of 2020 owing to the impact of the Covid-19 lockdown restrictions since the end of March 2020.

If StatsSA’s own Key Findings report does not accurately and precisely capture the fall in the GDP, it can’t really expect others to understand the nuance and report accurately.

To be fair to StatsSA, its previous reports of quarterly GDP data do not clarify that the GDP estimate reports the trend “on an annualised basis”. However, the lack of precision in the past cannot be a reasonable excuse for ongoing lack of precision.

I am not asking for StatsSA to chop and change how it reports – that would not be advisable. I am, however, suggesting that they do write their reports with precision and that they do warn users when there is a structural break in the data. They should not hide from their responsibilities because they are scared of being accused of “downplaying the impact of the lockdown”. They should put all the facts before users. Saying, as Oosterwyk does, that StatSA provided the non-annualised data at the press briefing is simply not good enough. These matters are too important to be left to a minor footnote at a press briefing attended by a handful of journalists.

It is not too late for StatsSA to issue a cautionary note to users of the second-quarter GDP data, and I would advise that it does so. And, while it does that, it might also be advisable to remove the comment on its website referring to the GDP data suggesting that “the punch in the gut was severe”. Editorialising in this manner is not the domain of a national statistics agency that claims to operate in a professional and scientific manner. StatsSA should stick to collecting the data, reporting the facts and cautioning its users when its reporting might be distorting the facts. It should leave the emotive editorialising to others. If StatsSA really is concerned about its credibility it should immediately remove this emotive comment. DM/MC

Imraan Valodia is the Dean, Faculty of Commerce, Law and Management and Director of the Southern Centre for Inequality Studies, University of the Witwatersrand.