SA’s student hunger crisis – and how to address it 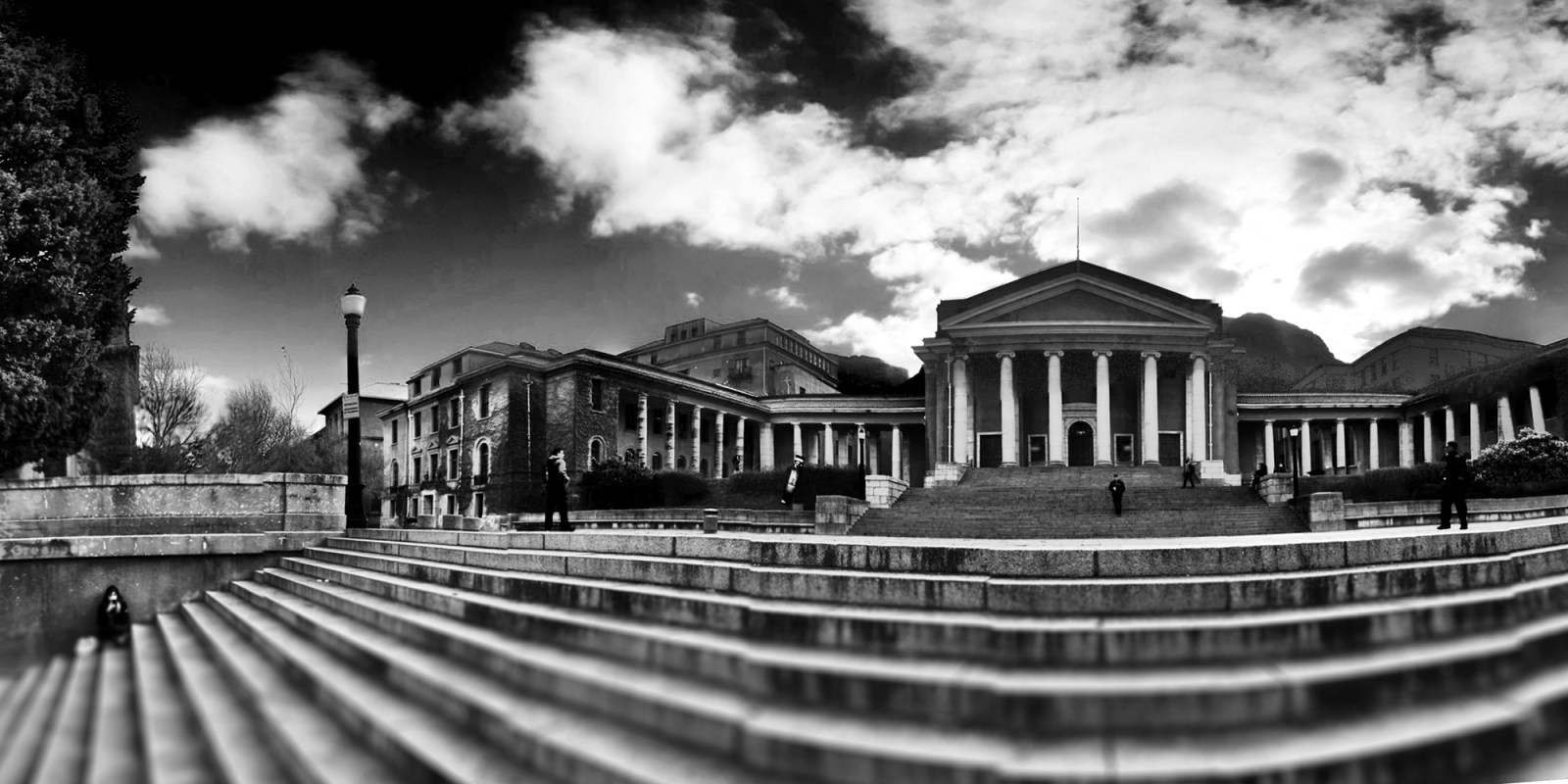 South Africa has social grants for children, people living with disabilities, the elderly and now during the lockdown, unemployed persons, but students are left out in the cold. (Photo: Stephen Koigi / Flickr)

Student hunger is a huge problem across SA higher education institutions, but there is no legislative framework that addresses it. On Thursday, the Dullah Omar Institute hosted a webinar discussing the problems and solutions to student hunger.

“There is no programme that looks at [students’] access to healthy and sufficient food. Student food insecurity has always been there, it’s always been a problem. Now it’s exacerbated by Covid-19,” said Rhondelene Williams, a researcher at the University of the Western Cape’s School of Government, at the Dullah Omar Institute’s webinar on student hunger and Covid-19 on Thursday.

Williams said there are different kinds of food insecurity, “for instance, regularly skipping meals or if you’re only eating noodles for the whole month because that’s what you can afford”.

South Africa has social grants for children, people living with disabilities, the elderly and now during the lockdown, the unemployed, but students are left out in the cold.

“Many argue that the National Students Financial Aid Scheme (NSFAS) allocation to disadvantaged students in tertiary institutions should cater to their food security needs. Unfortunately, the current structuring of financial aid has proven to prioritise other needs, including tuition, accommodation, and study materials (books), leaving subsistence to be catered for by whatever is left over,” wrote the Dullah Omar Institute which is based at the University of the Western Cape.

We should take student hunger seriously because it is a threat to students’ success and it also has a negative impact on their mental health, said Williams.

There are feeding projects to address hunger on campuses, such as Stop Hunger Now at the University of Johannesburg which provides 7,000 meals a week, but before students can access these meals they have to deal with the shame and stigma they feel about being food insecure.

“There’s a stigma [to being food insecure] because there’s a myth that being in university means you’re part of the elite so there’s no way you can experience food insecurity,” said Williams.

When the lockdown was enforced in late March, many students were forced to go home and adjust to remote learning.

Level 5 lockdown also saw many industries shutting down for a month, which led to people being retrenched or taking pay cuts and caused increased food insecurity in households across the country.

“The [food insecurity] data and evidence isn’t as strong in tertiary education. But we do know that hungry people are angry people. We also know that hunger causes trauma, there’s a physiological response to that,” said Chantell Witten, a dietician and a lecturer based at the University of the Free State.

But there is still no legislative framework despite overwhelming evidence that student hunger is a huge problem, said Lindokuhle Mdabe, an adviser to Jonas Sibanyoni, a South African Human Rights commissioner.

In 2019 the Dullah Omar Institute gave the South African Human Rights Commission a petition which demanded that the commission:

Mdabe said the commission was undergoing the process of starting the inquiry. But, “The reality is even if the inquiry starts today, the inquiry won’t be complete in the next 12 to 18 months, so what happens [to students] in the meantime?” asked Oluwafunmilola Adeniyi, a doctoral researcher at the Dullah Omar Institute.

Witten suggested that there should be “macroeconomic food policies to control food prices” and “a fixed priced nutrient-dense food basket made available to tertiary students”.

“[The] right to food policies need to cover students at public and private institutions, from training centres to universities. The higher education sector needs legislation, regulations and programmes of action with budgets to deal with this,” wrote Marc Wegerif and Oluwafunmilola Adeniyi. DM