How the Tafelberg judgment affects the future of social... 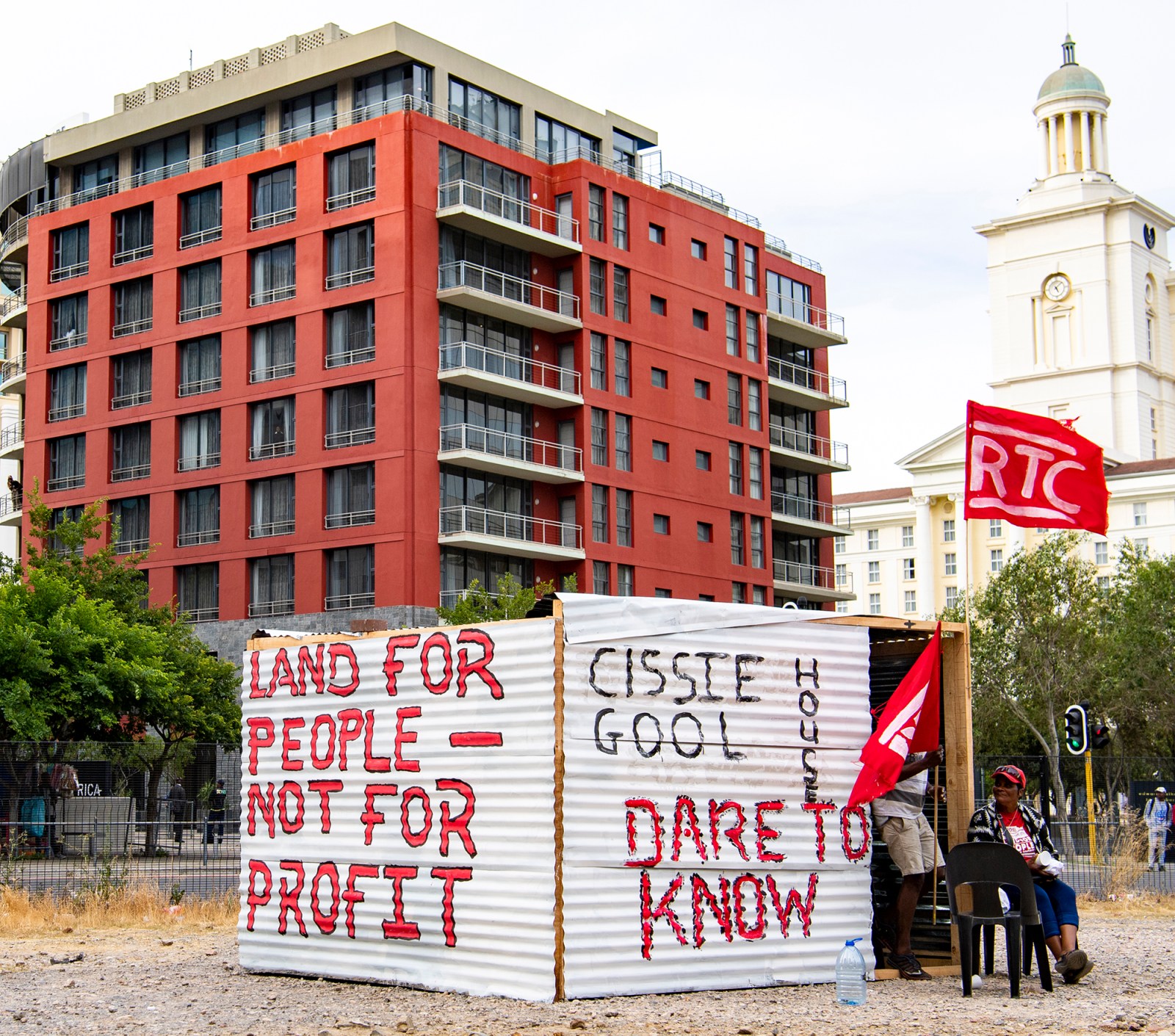 Since the Western Cape High Court overturned the sale of the Tafelberg school this week, the big question is: What’s next for social housing in central Cape Town?

The sale of the Tafelberg site in Sea Point, Cape Town, is significant as it could set a precedent on how state land is used for housing, said Professor Edgar Pieterse, director of the African Centre for Cities at the University of Cape Town. However, he cautioned that only focusing resources on social housing could take resources from existing housing projects.

Pieterse described the sale of the 1.7 hectare provincially owned property located 3.5km outside the Cape Town CBD as “significant” as it could make clear that housing is more important “than market returns” to property. Pieterse said one example of this is where state-owned enterprises like Transnet “are all significant land owners” that are reluctant to sell their assets.

But the professor warned that it would be short-sighted to only look at the social housing aspect. “We need an example of how we can live differently,” he said.

Pieterse suggested investigating the 3.5km radius of the CBD to see how areas such as Maitland, Salt River and Observatory could be used for social housing.

Pieterse suggested it was not a lack of political will that was preventing social housing in the CBD, but rather the lack of “a societal atmosphere” that could lead to debates and reimagining of housing. This, however, required trade-offs and a balancing act to get right.

He said it was important to look at the “needs across the spectrum” – RDP housing, informal settlements, back-yarder dwellings and mixed-use developments. Pieterse told Daily Maverick that whatever strategy the province and city develops, as required by the courts, “the strategy has to speak to all of these challenges”.

Western Cape Human Settlements MEC Tertuis Simmers, in a statement on Wednesday, 2 September, said his department was committed to addressing apartheid spatial planning and that well-located land has been deemed a priority for the department.

“Since taking office I committed to an integrated approach to human settlements,” said the MEC. “We are in the process of ensuring that our people live together in various areas, regardless of status, creed, income, culture, language and/or sexual orientation … We will not and have no intention of diverting from this agenda.”

Responding to questions from Daily Maverick, Bianca Capazorio, the spokesperson for Western Cape Premier Alan Winde, said: “The over 200-page judgment handed down by the Western Cape High Court on Monday is complex, including a number of different orders that span a variety of important constitutional and governance issues. We have received an initial presentation by our legal team on the judgment, but we are still consulting with our counsel and considering the judgment thoroughly.”

She said no decision has been taken by the provincial Cabinet at this stage.

“The Western Cape government is deeply committed to addressing the need for affordable housing and redressing the spatial legacy of apartheid, and we will be providing a thorough response in due course,” she said. DM