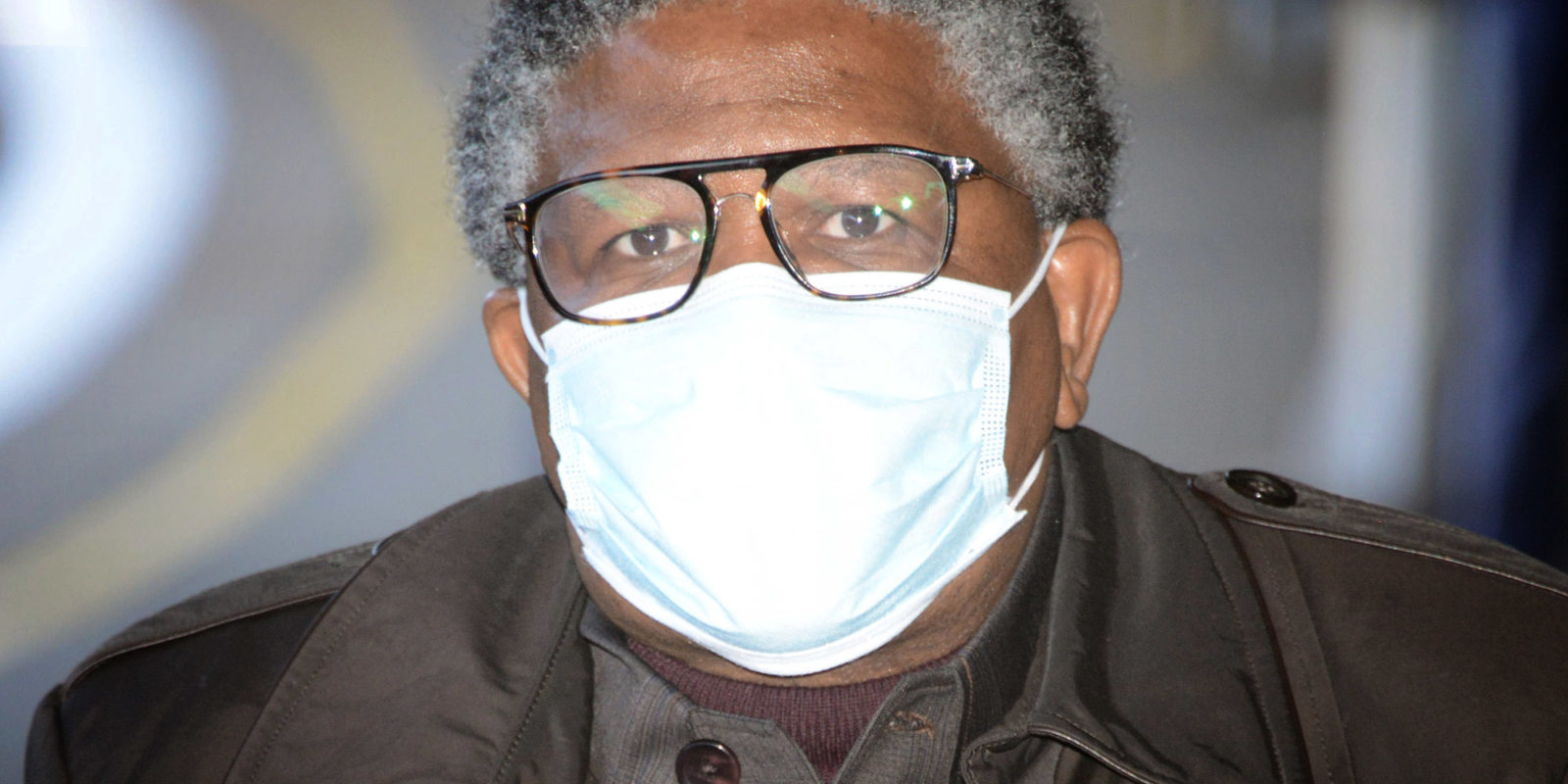 Badisa Matshego has been appointed as the new accounting authority of the Passenger Rail Agency of South Africa until a permanent board is appointed. Despite losing a court case, Transport Minister Fikile Mbalula maintained that he is on track towards building an agency that ‘has the requisite capacity and leadership to deliver on its mandate’.

The National Treasury has appointed Badisa Matshego as the new accounting authority of the Passenger Rail Agency of South Africa (Prasa), following a Western Cape High Court order setting aside the appointment of Bongisizwe Mpondo. Transport Minister Fikile announced this on Wednesday, 2 September, at the Prasa headquarters, Umjantshi House in Johannesburg.

The National Treasury was last week ordered to appoint an accounting officer following Judge Nathan Erasmus’s decision to set aside Mbalula’s appointment of Mpondo as administrator because Mbalula had not followed the correct procedures. Activist coalition #UniteBehind took Mbalula to court as they believed he had not followed the legal process to appoint an administrator at the agency.

Addressing journalists, Mbalula said he and the department would not appeal Judge Erasmus’s ruling: “We found no need to delay with appealing the judgment … We have always said that we want to bring about stability in the Prasa operations.”

Matshego was the group executive for infrastructure and asset management at Airports Company South Africa before being deployed to Prasa on 1 September.

Mbalula said, “We welcome Mr Matshego’s appointment and have no doubt that he will continue with the task of tackling pressing challenges and ensure that when the board is in place, it will be in a position to hit the ground running in consolidating progress made in strengthening governance and organisational capacity.”

In Erasmus’s judgment, Mbalula was instructed to appoint a board of control within 60 days. Prasa has been without a permanent board since the expiry of Popo Molefe’s board in 2017. There have been five interim boards at the agency, until Mbalula fired the last interim board in December 2019 and appointed Mpondo as administrator – something which cannot happen at Prasa unless it is through an act of Parliament or at the instruction of the judiciary.

Mbalula sent out advertisements for nominations to the board in June 2020.

“The board we intend to appoint will strengthen these plans and processes, and will move with speed in the implementation going forward. We are confident that they will find an environment that will enable them to provide sound leadership and continue to strengthen governance,” said Mbalula on Wednesday.

“Despite this judgment, we remain firmly on a path towards building a passenger rail agency that has the requisite capacity and leadership to deliver on its mandate.”

Addressing Prasa employees and the media, Mpondo thanked Mbalula and said it was his mission to turn rail into a “mode of choice” for commuters. Matshego said he was honoured to follow in Mpondo’s footsteps.

Mbalula said he had received “more than 300” applications for the board, but that process is underway and will be announced when it is completed.

Journalists asked where decisions made by Mpondo now could be taken on review since his appointment had been set aside.

During Mpondo’s tenure, he employed several senior employees, including five new executives in May. This is not including the 3,000 security officials Prasa has hired, the dismissals and the suspensions made under Mpondo’s watch.

Mbalula said those decisions do not lie with him.

“As the minister, I have complied with the courts,” he said, adding that the new accounting authority will make those decisions, following due process. DM