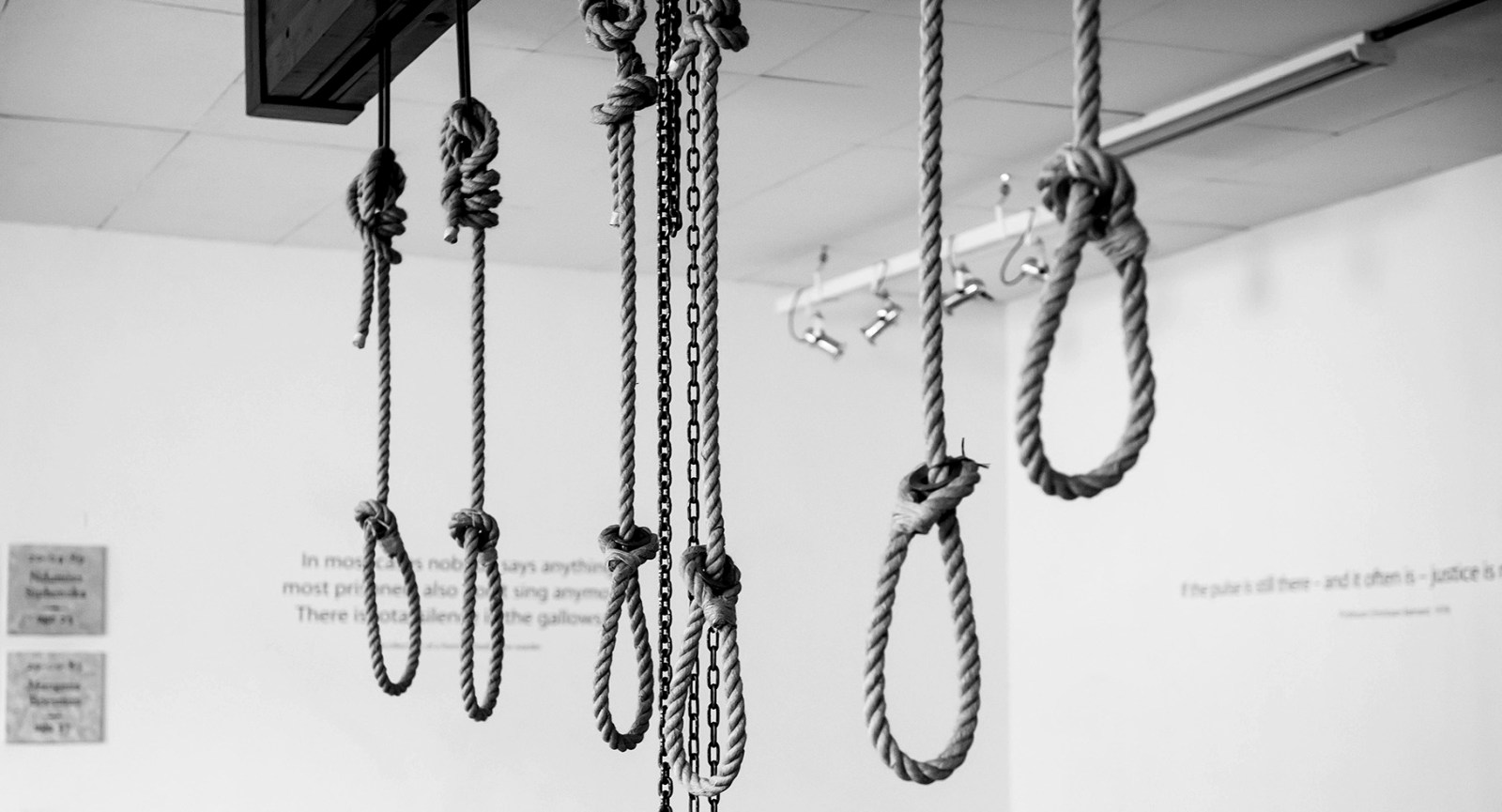 Every so often the death penalty debate surfaces. Inevitably, it does so in politically fraught circumstances: politicians purporting to prioritise the country’s safety dangle the death penalty in front of a society traumatised by violence – the shiny prize to be awarded upon being voted into power.

The hackneyed debate of the death penalty as punishment is relived in the recent Mashaba v De Vos series.

Former Joburg mayor Herman Mashaba makes it clear that he is well aware of the statistics and theory supporting the notion that the death penalty is not a meaningful deterrence to crime. He does not base his argument on the theory of deterrence, he says.

Rather, he “supports the death penalty because those who rape and murder would not be able to do it twice”. In criminology circles this is called the ‘incapacitation argument’, and it has been discussed and examined in various jurisdictions around the world. It is usually referenced in debates about the effectiveness of lengthy sentences, and I think it is safe to generalise that scholars, for the most part, agree that lengthy sentences have no utility in crime prevention or rehabilitation. I have written about this before.

But Mashaba would prefer incapacitation by execution. He seems to base his support for incapacitation on the recidivism rate. He notes: “There is a shocking rate of recidivism by rapists and murderers in South Africa. Studies I have read place this rate at 55% on the lower end of calculations for repeat offences.”

The lower end (55%) Mashaba references is the recidivism ‘estimate’ of 55%-95% that can be traced back to a 1995 article that, along with similar articles that followed, stated: “recidivism is a phenomenon not uniformly conceptualised and no classification system exists whereby a recidivist can be formally classified.”

I don’t want to labour the complex issue of recidivism modelling or the fact that there is no South African data on the subject, for I think we can accept, like Mashaba, that violent crime is out of control and that perpetrators of such crime are more than likely to be repeat offenders.

My concern with Mashaba’s point about recidivism is that the very studies he is reading posit compelling reasons why recidivism, at whatever rate it is present, continues to be a problem. We punish offenders in a violent, oppressive and bleak machine. Our prisons do not offer meaningful, effective rehabilitation programmes or sufficient education opportunities.

And if we were to succeed at what our prison legislation tells the state to do – “promote the social responsibility and human development of all sentenced offenders” and “ensure their human dignity” – then the recidivism rate would decline dramatically.

So Mashaba now knows that recidivism would be prevented by rehabilitating and educating offenders. Why would he choose to kill offenders rather than educate them? Why would he rather kill than offer care?

To contemplate the possible answers to these questions is truly terrifying. Furthermore, we are already in the business of incapacitation. The percentage of lifers in relation to the prison population is 10.5% (second only to India), and 22.5% in relation to the national population (second only to the US). Put differently, we are very, very good at putting people away for a very, very long time after we have convicted them.

The problem is that we are downright terrible at securing convictions.

With a 2% prosecution rate, the number of people we incapacitate with life sentences is a fraction of those that offend. This should matter to Mashaba because, if, as he says, he intends to protect the “law-abiding” people of this country, then he would no doubt know that it is the surety of prosecution and conviction that is a real deterrent to crime, not the length or type of punishment we impose thereafter.

Mashaba intends to enter public office once again. As a public official, he would be bound by the bill of rights. I can’t help but think he has forgotten this.

Leaving aside the fact that the death penalty could only be reintroduced via a constitutional amendment, I can’t help but feel a sense of hopelessness when I contemplate the fact that he has chosen to ignore the option of fashioning an evidence-based criminal justice policy.

Like others, he has forsaken the option of elevating the issue of crime and punishment into the realm of informed debate. The people of South Africa deserve more than cheap political tricks from our politicians. Mashaba promotes the simplistic and misleading idea that there is a clear divide between victims and offenders. He must know the uncomfortable truth that offenders have almost always been the victim of heinous acts of violence, and that there must be something deeply wrong with all of us – law-abiding citizens included – if South African society continues to nurture such criminogenic conditions.

The hopelessness I feel is deepened when I consider how many might look to a person like Mashaba – someone with power and influence – for answers, only to hear that empowering the state to kill the people it has failed to save or reform, is the answer. DM/MC

Clare Ballard, an attorney of the High Court of South Africa, established Lawyers for Human Rights’ Penal Reform Programme in 2014.