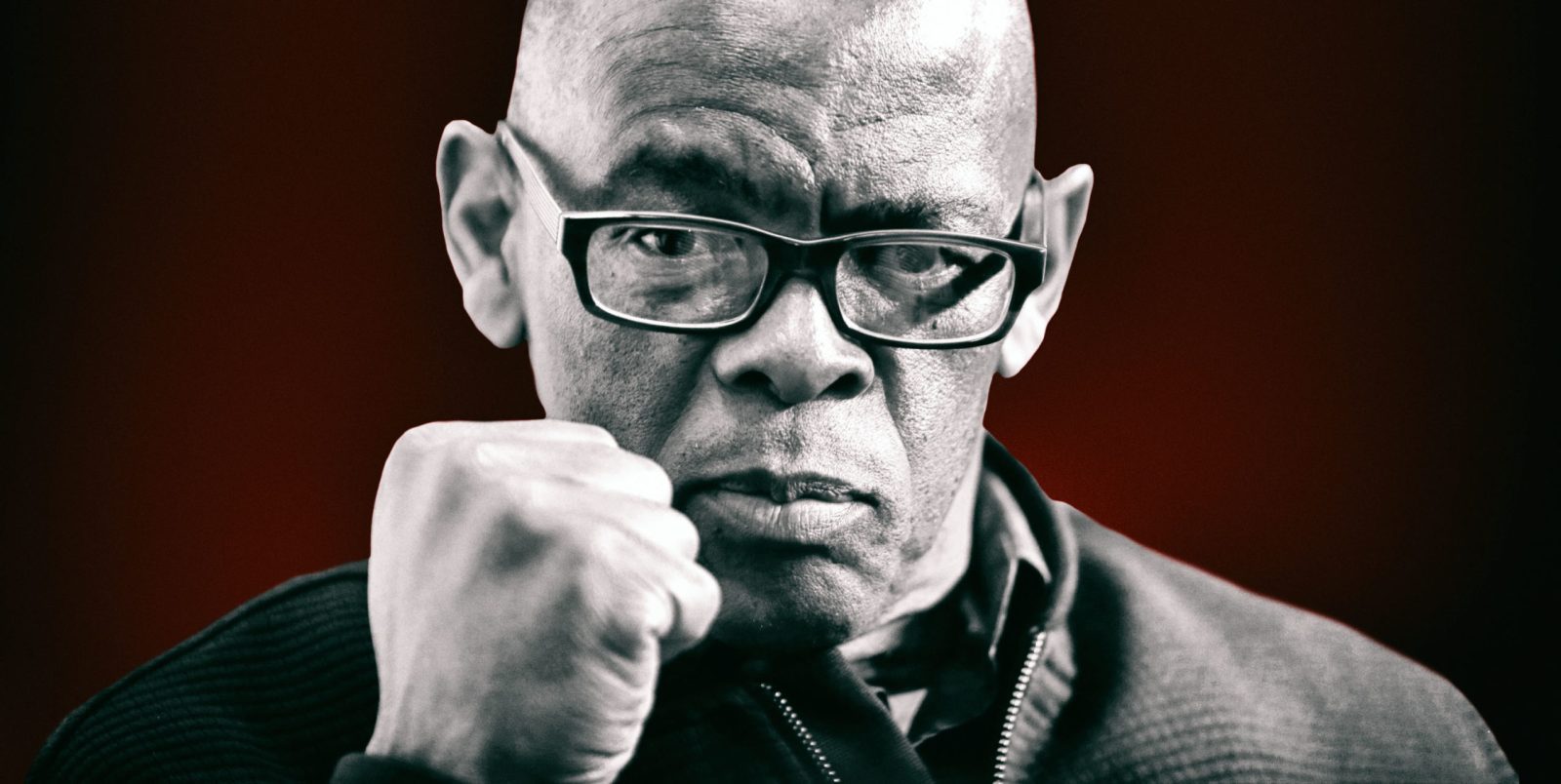 The special sitting of the ANC NEC is also expected to deal with the appointment of former eThekwini mayor Zandile Gumede, who faces multiple counts of fraud but was still sworn in as a provincial MP earlier this month.

The ANC’S Integrity Commission has summoned the party’s secretary-general Ace Magashule to appear before it to answer questions about a television interview. In July, he told Newzroom Afrika that he would not step down despite numerous allegations about his activities as Free State premier.

(For an account of the activities, this webinar with Pieter-Louis Myburgh who wrote the book Gangster State about Magashule is a great primer.)

“The Integrity Commission had initially hoped to meet with you to discuss and clarify the interview with you on Saturday 29 August 2020. We were however advised that there is a Special NEC scheduled for 28 to 30 August 2020. We, therefore, request your audience at any time… during the coming week (1-5 September),” says the letter.

The Integrity Commission’s chairperson George Mashamba, who signed the letter, believes that Magashule’s television remarks went against the grain of the Commission’s wide mandate to restore the party’s reputation and also against the anti-corruption campaign the ANC is currently mounting.

From Magashule’s side, he is said to view the letter as a further example of the Commission’s alleged “one-sided” findings.  His team wants the Commission to also probe the genesis of President Cyril Ramaphosa’s R500-million funding for his campaign to become ANC president in 2017 and wants it to open an investigation into alleged vote-buying at that conference.

Either way, the summons to Magashule and the leaking of the letter has upped the ante for what is likely to be a fiery special NEC meeting.

And it’s not the only contentious matter on the agenda.

A delegation of KwaZulu-Natal members met with the former eThekwini mayor Zandile Gumede this week, who was sworn in earlier this month as a provincial MP, to get her to stand down.

If she does not (and most of her comrades believe she won’t), Gumede is likely to be made to walk the plank at a special meeting of the party’s powerful national executive committee (NEC) this weekend, according to several sources canvassed by Daily Maverick. Gumede has been charged with 16 others as part of a conspiracy to defraud the metro she governed to the tune of between R200-million and R400-million (the quantum is differently reported across court papers; the accused’s next appearance is in September).

Magashule and Gumede are allies and he is unlikely to support a temporary suspension of her (as provided for in the ANC constitution which is clear on what should happen if a member is criminally indicted).

Gumede’s elevation to a member of the provincial legislature from her demotion to councillor was the straw that broke the camel’s back and which pushed Ramaphosa to write an impassioned seven-page plea to ANC members on Monday August 25 to get serious about corruption.

The ANC has been dragged on social media in a viral hashtag called #VoetsekANC which has made party grandees warn that it could lose the next election if it is not seen to take a tough stand on corruption. “It’s the last chance saloon for the ANC.  The opposition offices in Parliament are small,” said an official at the party’s Luthuli House headquarters.

“We are awaiting the NEC decision,” said ANC KZN spokesperson Nhlakanipho Ntombela, adding, “(we expect it) to conclude holistically on all members”.  Gumede is not the only ANC member who holds office and who has been criminally charged. DM