Don Magashule: The Godfather of the Free State 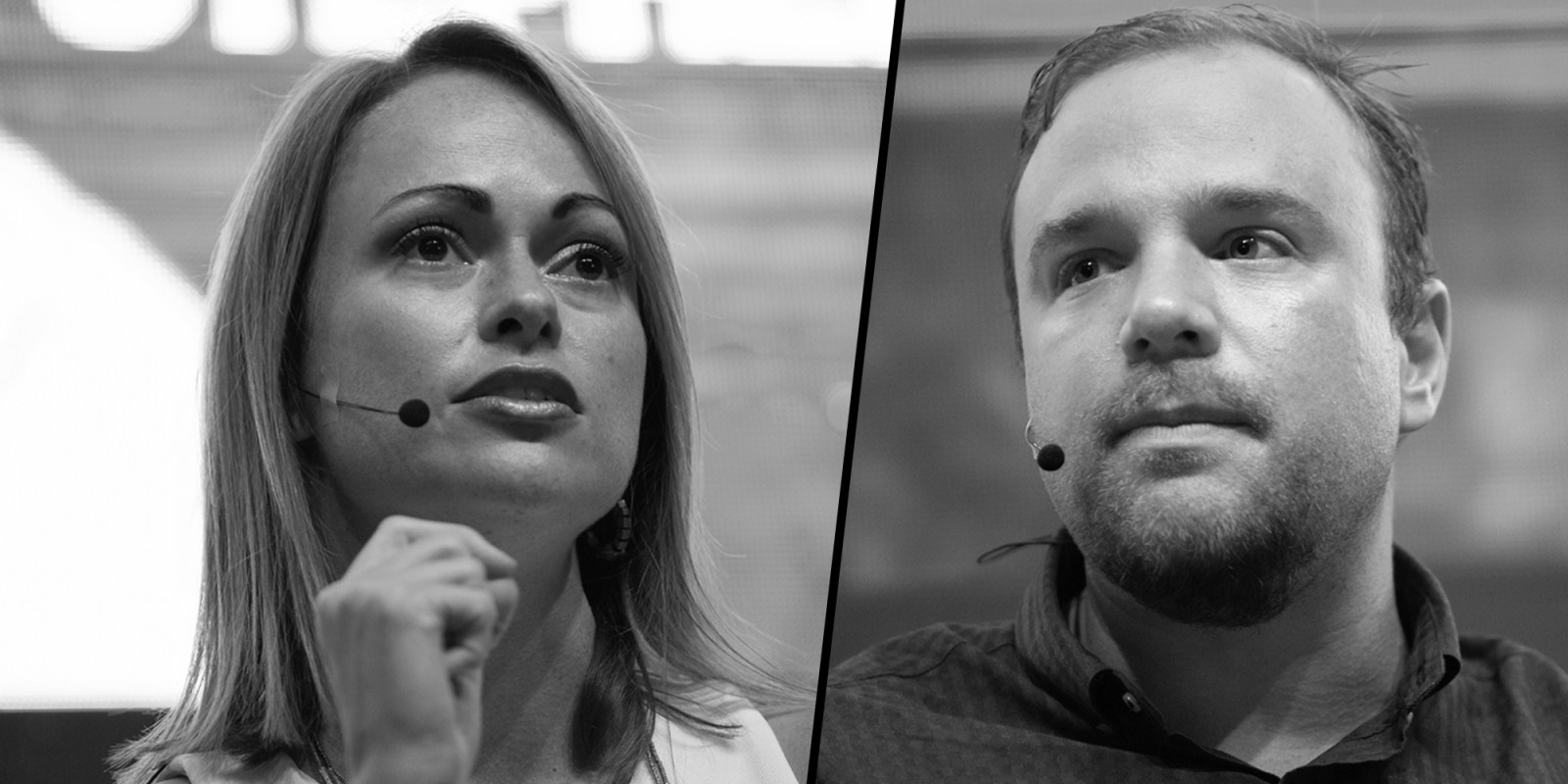 Ace Magashule, the ANC secretary-general is known to some as a Struggle stalwart who fought the good fight, while others believe he is a gangster who broke down a province with his mafia-like behaviour.

Gangster State, a book written by award-winning investigative journalist Pieter-Louis Myburgh, lays out details of a tainted and corruption-ridden reign by Ace Magashule during his tenure as Free State premier.

Magashule has persistently denied all the allegations made against him, despite details of his involvement in many of the province’s big-money tender contracts being omnipresent in the book.

Hawks round up bigger fish in the Estina scandal, edge closer to Ace Magashule

But have the chickens come to roost for the influential ANC NEC member?

On Sunday 23 August, Pauli van Wyk – also an award-winning journalist, who has unravelled in her work EFF leader Julius Malema’s hand in the looting of the VBS bank – was in conversation with Myburgh about the role played by Magashule in State Capture.

Van Wyk questioned whether Magashule’s involvement in the province’s tender contracts was a mere criminal opportunity or an orchestrated mafia-like operation to loot government coffers.

“I have to lean towards mafia, and that’s why I incorporated the word ‘Gangster’ in the title of my book. What we see here extends far beyond mere, random acts of opportunistic tender fraud,” Myburgh responded.

On more than one occasion in the book, Magashule’s hand is seen influencing and manipulating tender contracts in the province to his benefit, that of his close business allies and his family.

“Between 2009 and 2018 there was a structured, well-oiled corruption machine at work in the Free State, and it was headed, as a don in a mafia organisation would, by Ace Magashule,” Myburgh said.

In 2015, slain businessman Igo Mpambani, who was gunned down in Sandton in 2017, won a R250-million tender contract with the Free State Human Settlements Department to replace asbestos roofs in the province.

He is portrayed in the book as Magashule’s “bagman”.

And whenever Mpambani received payments from the human settlements tender, he would land up in Magashule’s headquarters, after withdrawing tranches of cash.

The book details how Magashule’s assistant, Moroadi Cholota, who previously testified before the Zondo Commission that it was nothing out of the ordinary for her to email businesspeople at the request of the then-premier to ask for favours, sent an email for a special request to pay R500,000 to an SRC president in Cuba.

With the litany of patterns of corruption and evidence that can be used by crime investigation units like the National Prosecuting Authority (NPA) to pursue a case against Magashule, many attendees of the Daily Maverick webinar had a single burning question: Why is he not in orange overalls?

Myburgh explained that before the Scorpions were disbanded there was tangible law enforcement interest in arresting Magashule for economic crimes during his tenure as an MEC.

“Shadrack Sibiya’s Scorpions in the Free State were on the verge of arresting Magashule for economic crimes that appeared when he was a MEC in the province. Lo and behold, he became an active proponent of the ‘disband the Scorpions’ movement, and that was let go,” Myburgh said.

The arrests of the five officials in Free State awakened the question of whether the NPA might be veering closer to presenting a criminal case against Magashule for his involvement in the Vrede dairy farm project looting.

A letter sent by President Cyril Ramaphosa in his capacity as party leader to all ANC members on Sunday 23 August has abetted the perception that there is a growing intolerance for corrupt leadership even within the party.

Myburgh speculated that the NPA has been slow to arrest Magashule because he is a kingpin. His arrest, said the journalist, would be one of the biggest in SA of a high-ranking political figure.

“Maybe the NPA burnt its bridges to an extent, maybe, with Estina Round 1 arrests, where they very embarrassingly had to to make a U-turn and withdraw charges… at that stage, it was a badly constituted prosecution,

“…[T]hey want to get their ducks in a row, absolutely, beyond a reasonable doubt, before they make such a big move as prosecuting someone like Magashule.”

A dangerous operative tool in Magashule’s dealings was his perceived care in advancing people’s lives, as when he promised bursaries to students in the province, and gave laptops to students, clothed in the ideal that the province was investing in education to alleviate poverty.

However, the GuptaLeaks reveal that might have not been the case, as it was later discovered that this was a tactic used to divert government funds to a Gupta business, Sahara Computers.

“Generosity, publicly handing out gifts and benefits to the members of the public has always been a key trait and tactic of gangsters.

“I would argue that in Magashule’s case, it’s nothing different. For years he has been dishing out bursary loans to students in the province. And this has always allowed him to paint himself as someone who cares for the community,” Myburgh said.

Myburgh said readers can make up their own mind about the veracity of the claims made in the book.

“I encourage anybody who has questions about the book to go and read the book. Solid fact-based journalism manifests itself as such very easily. It’s very easy to see when something is plausible, or if it is thumb-sucked.

“A reasonable reader can see that I relied on stacks of documentation which I referenced. I quote sources on the record, other times confidentially, because of safety reasons.” DM