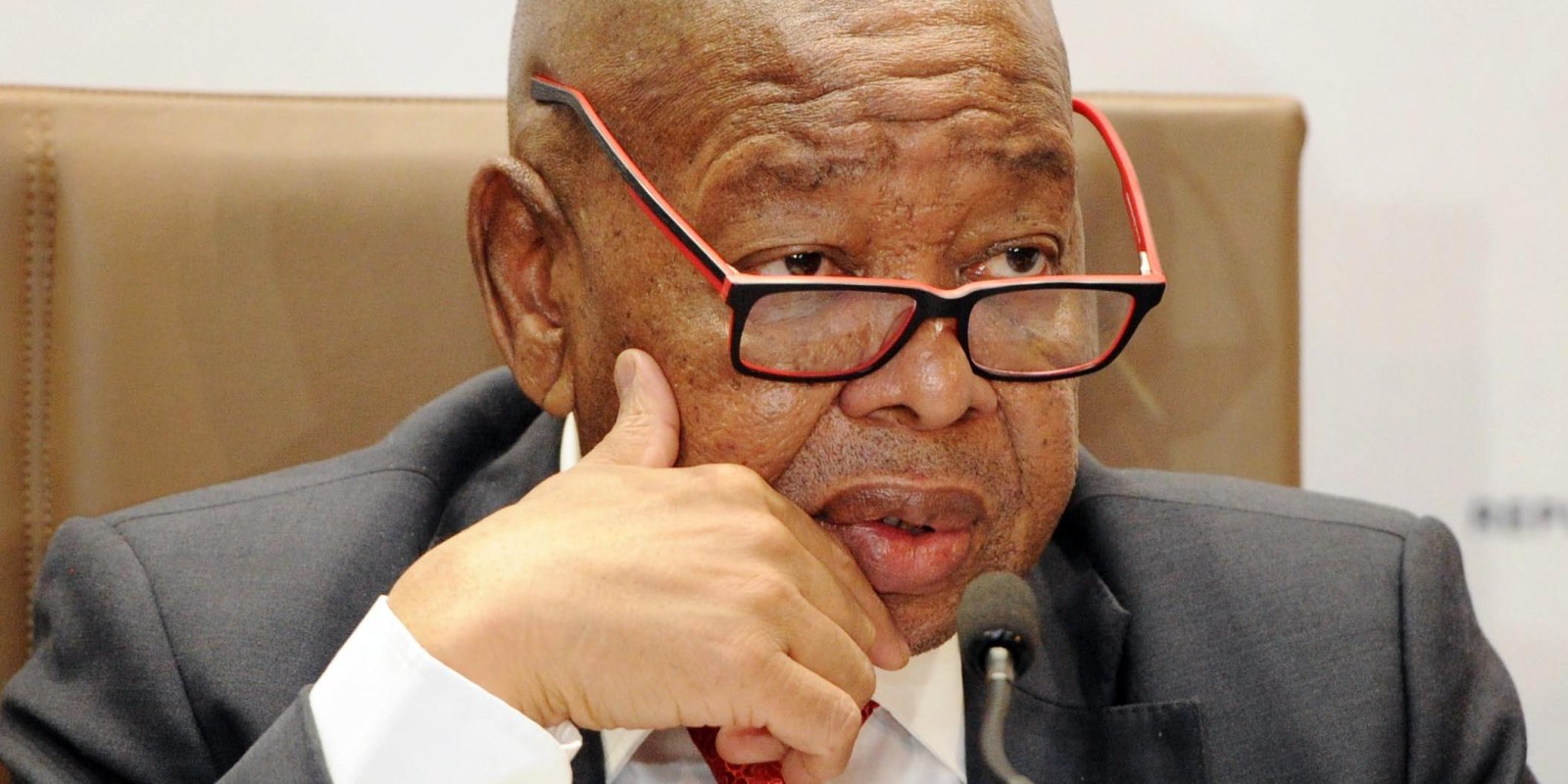 Blade Nzimande announced on Wednesday that the 2020 academic year would be completed by February. He also said that, regrettably, the tender bids for laptops, due to be supplied to NSFAS students during the Covid-19 pandemic, had been delayed as they had not met the requirements. He said that amid rampant reports of corruption, the department did not want to deviate from the rules of good governance.

Announcing measures adopted in the higher education sector under lockdown Level 2, Higher Education and Training Minister Blade Nzimande said that, upon engagement with all vice-chancellors, it was agreed that the 2020 academic year would be concluded by February 2021.

The commencement of the 2021 academic year in tertiary institutions is pushed to between March and April 2021 to minimise differences in institutional preparedness to conclude the academic year.

Nzimande previously alluded to the possibility of an extension to the academic year, but it was not set in stone.

At a media briefing on Wednesday, he said:

“Institutions have reported differential levels of responsiveness in terms of the progress in completing the requirements for the 2020 academic year and readiness for the onset of the 2021 programme.

“I have been concerned about the wide range of variation in respect to these two aspects given that they have various kinds of negative implications for [higher education]”.

He said the department had “preliminary indications” that some institutions would manage to complete the academic year in November 2020, with some predicting April 2021.

“That gap is too big. Also, of course, usually it is your better-resourced institutions who are going to be able to do that,” he said.

According to the minister, the fixed start and end dates for the academic year will allow institutions that are far behind to get up to speed.

Universities began the phased return of students under lockdown Level 4 when final-year medical students were allowed back on campus for their clinical training between 11 May and 20 June.

Under each lockdown level, a third of students are allowed to return to campus for contact teaching and learning.

Universities, TVET colleges and other institutions of higher education will from 1 September operate at 66% capacity for contact lessons.

Priority has been given to:

All other students, according to Nzimande, will continue to be supported through remote, multimodal learning and teaching.

The department is yet to deliver digital devices promised to students funded by the National Student Financial Aid Scheme (NSFAS).

Nzimande promised to provide laptops to students funded by the scheme in a briefing in June, and in another briefing on 8 July said the tender to procure the devices had not been finalised.

Fast forward to Wednesday’s briefing, when Nzimande announced that none of the tender bids submitted met the mandatory requirements specified in the bid document.

He further explained that the department had decided not to deviate from the usual tender process after bearing witness to the rampant corruption in PPE procurement in other government sectors.

“We adopted this route instead of an emergency tender process to avoid any deviation from the normal competitive procurement process.

“This is, of course, unfortunate and regrettable only in the sense that the procurement of learning devices will not take place now. However, we are also quite clear that the rules of good governance and due process must be followed,” Nzimande said.

The minister threw jabs at UDM leader Bantu Holomisa, who penned a letter to President Cyril Ramaphosa demanding that he suspend Nzimande for suspicions of political interference in departmental affairs.

The letter outlined alleged instances of interference by Nzimande, including interference with the tender process for the laptops.

“All that he is saying is utter crap,” Nzimande said of Holomisa’s allegations.

“There is absolutely nothing wrong I have done with my department. I am not interfering in my department. He has got business interests, we know that. He must not only go declare them in that form in Parliament, he must come out publicly to say that I am raising corruption, but on my side here are my business interests so that we know that all these issues he is raising are because he is having other interests other than public [interest]”.

“We have alerted all stakeholders to the risk of new infection outbreaks during the implementation of lockdown Level 2 measures as a result of the concentration of larger numbers,”.

Students in the Technical Vocational Education and Training (TVET) sector aired grievances to the parliamentary committee of higher education, science and technology on 25 June about the lack of support from the department in providing digital learning devices.

Nzimande said the NSFAS funding policy did not make provision for NSFAS students in TVET colleges to receive a learning material allowance. But the department has “signed a once-off policy deviation which will allow TVET college students to receive digital learning devices for the 2020 academic year,” he said.