The poor at universities left behind in lockdown, says student union 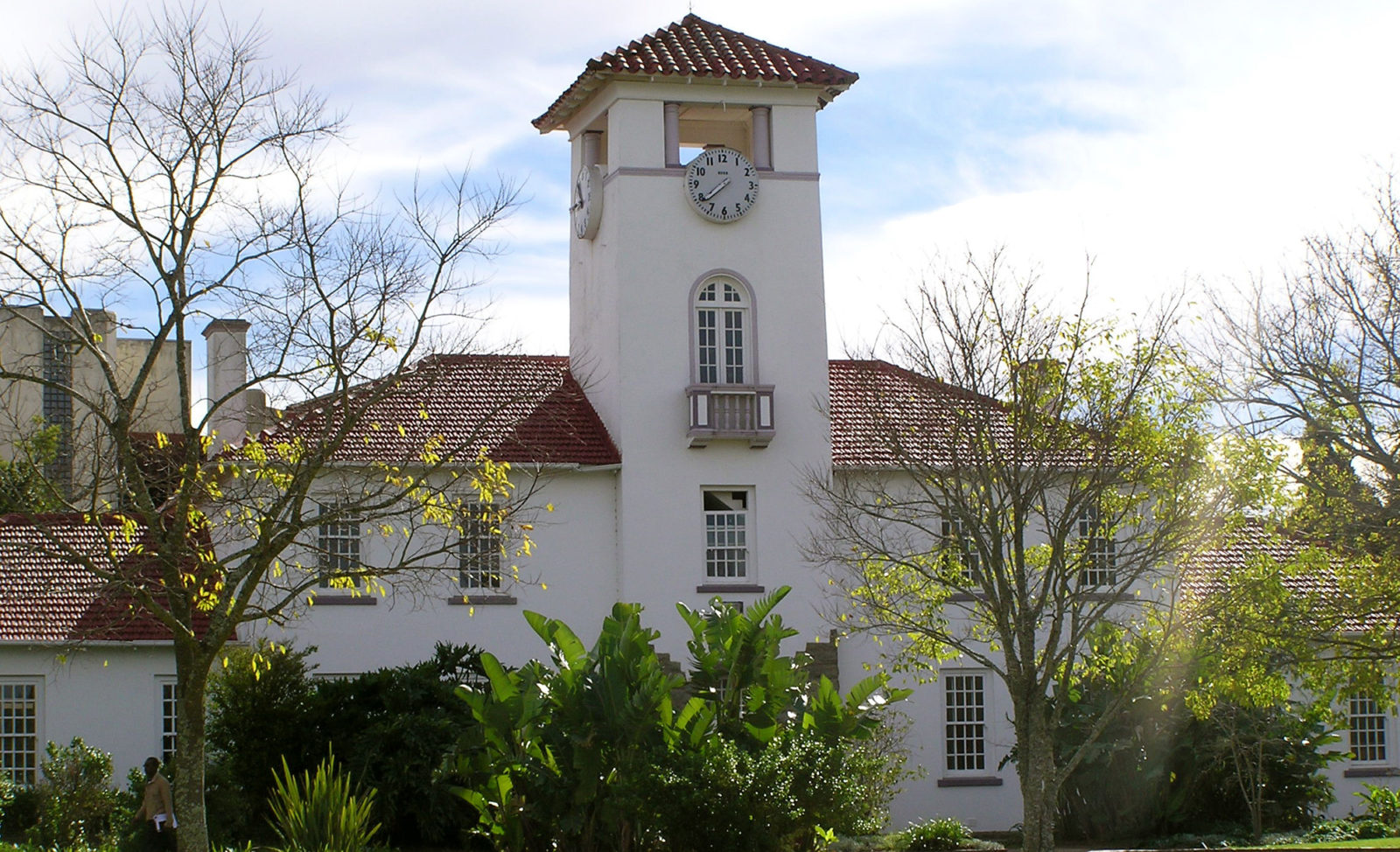 The University of Fort Hare is among the institutions that didn't provide students with laptops, says the South African Union of Students. (Photo: Flickr / Valerie Hinojosa)

On Thursday evening, the committee of higher education, science and technology heard how poor students from TVET colleges and universities were being left behind in online learning. Lack of access to private accommodation for TVET students also strained their phased return to campus.

The South African Union of Students (SAUS) told the committee of higher education, science and technology that not all students have been able to continue with their studies online as they haven’t been provided with laptops and data.

The University of Mpumalanga, Unisa, the University of Fort Hare and the Cape Peninsula University of Technology were mentioned by Misheck Mugabe, the president of SAUS, as those that haven’t provided students in need with laptops.

Mugabe said this information was given to him by SRCs at the 26 universities.

According to Mugabe, 12,000 students received laptops out of a student population of 22,000. At the University of the Western Cape, only 50% of those who requested laptops received them. At the North-West University, students had not received any laptops, said Mugabe.

Mugabe told the committee that students at Sol Plaatje University had not received any data in the past month.

Mugabe recommended that academic exclusions be suspended for students who registered in 2020.

“Stellenbosch University has already taken the decision [not to academically suspend students] because they understand the students’ plight,” said Mugabe.

Mugabe also recommended that the committee give NSFAS timeframes for the procurement of laptops “because without this, laptops will arrive in December”.

Nzimande announced that under Level 3, 33% of the student population could return — and universities could choose which students.

Mugabe pointed out that universities could allow students who didn’t have conducive learning environments to return to residences. At the University of Mpumalanga, 37 students who couldn’t continue remote learning at home were denied the opportunity to return to their residences, said Mugabe.

At TVET colleges, students are being sent back to “slaughterhouses which are neither fumigated or sanitised”, said Siphiwe Khumalo from the South African Further Education and Training Student Association.

Khumalo told the committee that most students’ family income had dried up during lockdown, as most of their parents are informal traders. This left students without the money to pay for their accommodation and now “ruthless landlords are refusing to give students their belongings”, said Khumalo.

“That is why universities agreed to reconstitute the academic year,” said Bawa.

Diane Parker, the deputy director-general in the department, said scenarios for when the 2020 academic year would end depended on when Level 1 was announced.

“The worst-case scenario would be if 100% of students returned to campus in mid-September [2020] then the academic year would end in April 2021,” Parker told the committee.

Parker said that similar proposals were being made for student accommodation, but nothing has been finalised.

Philemon Mapulane, the chairperson of the committee, said that SAUS’s presentation was “helpful because we’re able to move from the general to the specifics”.

Baxolile Nodada, a DA MP, asked whether students were tested and quarantined for 14 days when they returned to campus.

However, time ran out and those who had made presentations did not have enough time to answer all the questions.

MPs criticised the Department of Higher Education, Science and Technology because it did not go into the specifics of the challenges faced by each institution and how they were coping with the blended teaching method. DM