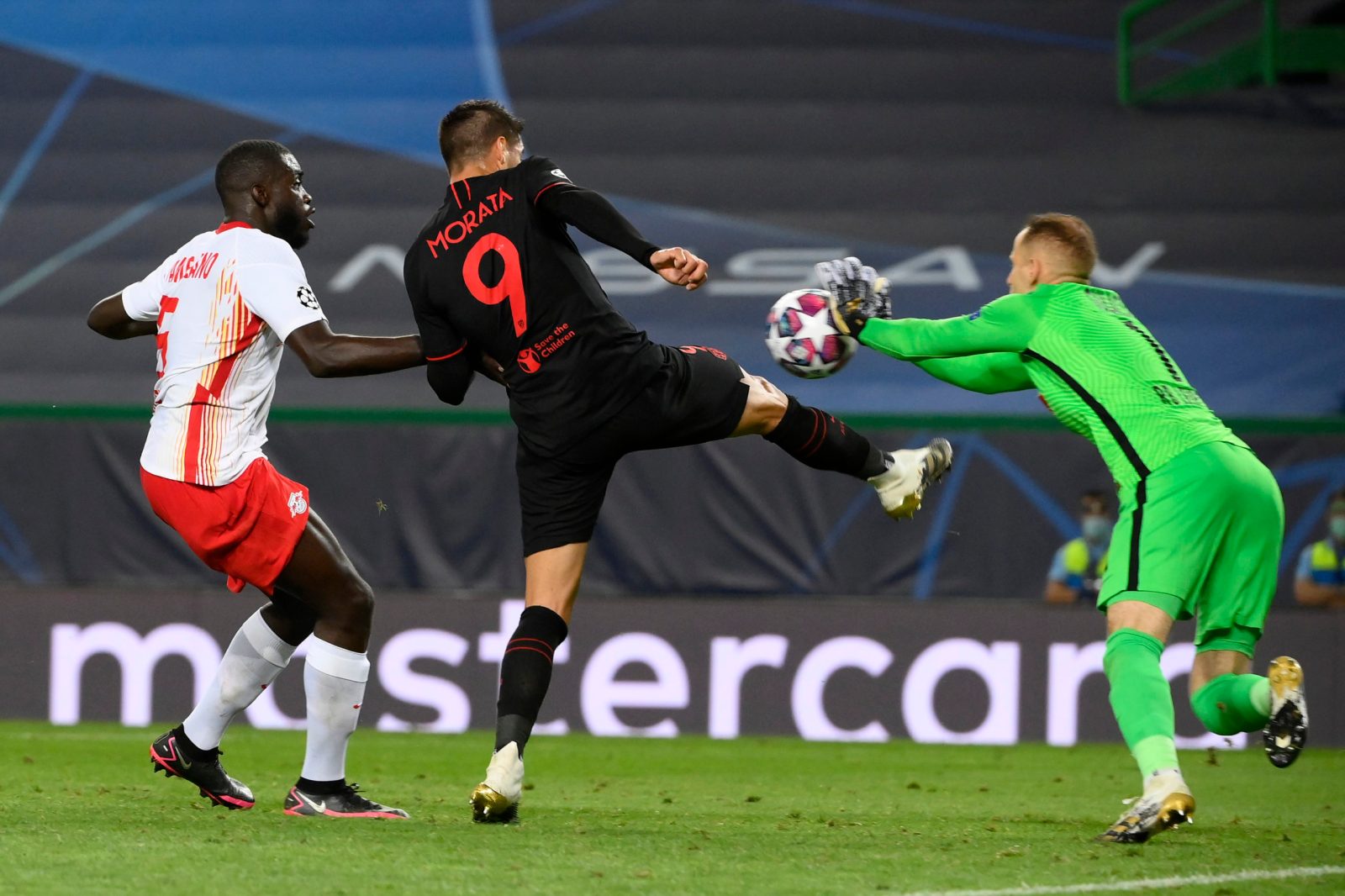 Football fans have been served with entertaining European football over the last few days, with more still to come.

In spite of the revised format of the Uefa Champions League, which has seen knockout games being played in empty stadiums over one leg instead of the usual two, the world’s premier club football competition has not failed to deliver entertainment.

So far, two quarter finals have been played, with both producing the thrills and heartbreak that embody the European club competition.

On Wednesday, French side Paris Saint-Germain (PSG) broke the hearts of Italians Atalanta with a late comeback for a 2-1 victory. Atalanta had a fairytale run this season, running their opponents ragged and scoring for sport.

They were just minutes away from a massive victory when a blitzkrieg from PSG saw them equalise in the 90th minute, before they snatched a dramatic victory from the jaws of defeat through substitute Eric Choupo-Moting’s goal three minutes into added time.

Although that win was undoubtedly impressive, RB Leipzig’s victory over 2016 finalists Atletico Madrid on Thursday was even more magnificent. Compared to their seasoned opponents, who have one of the best tacticians of the game in Diego Simeone, Leipzig were only formed in 2009 and were appearing in their maiden UCL quarter final game.

That did not result in them being overwhelmed by the occasion, however, as they took the fight to Atletico right from the start. The Spanish side chose to employ the tactic of caution, which has worked masterfully for them over the years.

They did not bargain on an energy-filled Leipzig side coming at them head on, and that was their undoing as the German side took the lead through Dani Olmo five minutes into the second half. Joao Felix came off the bench to earn, and then convert, a penalty for Atletico with 20 minutes remaining.

However, that equaliser only served to galvanise the Germans as they pushed for a winner. It finally came through a deflected Tyler Adams shot in the 88th minute. They held on for a historic victory and are now just one win away from the biggest game in European club football.

“Now it’s about recovering in the right way, getting ourselves right mentally and working on the game plan,” the 21-year-old Adams said after the match. “We’re confident in ourselves… you saw that today.”

Leipzig were established 11 years ago, after Red Bull took over fifth division side SSV Markranstadt. Since then, the side, with their newly sprouted wings, have flown through the German league system.

They arrived into the Bundesliga in 2016, and that same season they went head-to-head with Bayern Munich to finish runners up in their debut top flight campaign. Through that feat they qualified for their first UCL experience, and haven’t looked back since.

“It is good emotions for the club and the team. I am very proud of my team, they did very well. This club and this team have developed very fast, faster than usual, but as a manager you have to look forward and prepare for the next game and prepare for the next opponent,” said Leipzig manager Julian Nagelsmann, who became the youngest manager to reach a UCL semi-final at just 33 years old.

PSG await the high-flying Leipzig next Tuesday. The Parisians are themselves in uncharted territory as this is the first time they have reached the semi-final stage since the Qatari takeover of the club almost a decade ago.

There are still other last eight clashes to be played. On Friday night, two sides with 10 UCL trophies between them clash, when the marquee side of the tournament thus far, Bayern Munich, take on Spanish giants Barcelona. The Lionel Messi-led Catalans have been far from enterprising this season, but, as shown when they carved Napoli open to reach this stage, when the magical Messi is on song, they can beat anyone.

The last semi-final will see Pep Guardiola’s Manchester City face a tricky customer in France’s Lyon. City are among the favourites to go all the way and lift the trophy. Their path to the final will not be simple though. If they do beat Lyon, they will come up against either Bayern or Barcelona.

Come what may, fans are sure to be treated to the highest quality football in the remaining last eight fixtures, and beyond. DM