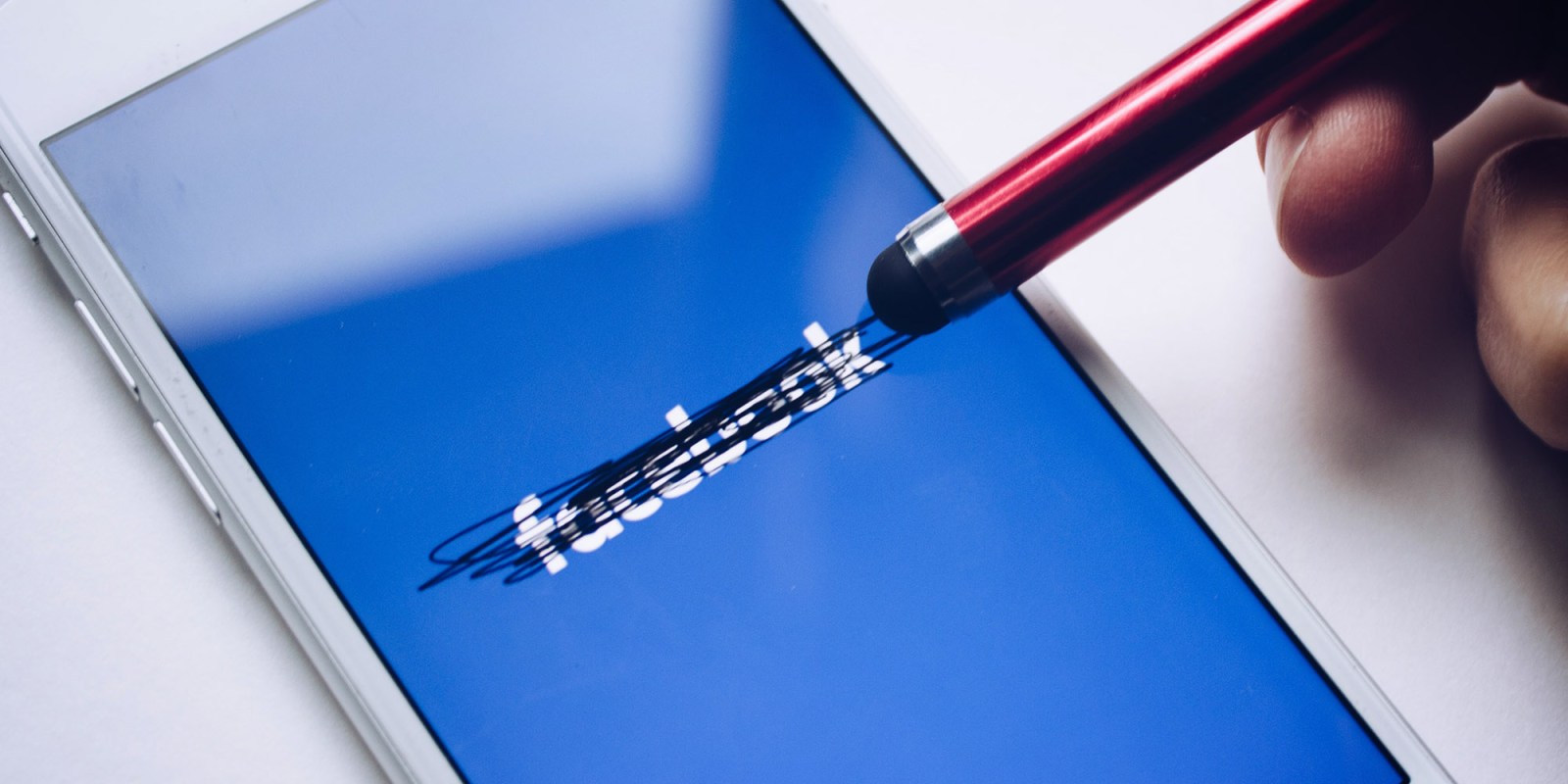 Facebook announced on Tuesday that it had updated its content policies to ban certain kinds of implicit hate speech on its sites. (Photo: Unsplash / Thought Catalog)

Days after Facebook CEO Mark Zuckerberg appeared with other tech CEOs at a congressional hearing into market dominance, the company announced small changes to its policies on hate speech. This is unlikely to quell discontent about the size and power of Facebook and its ilk.

Facebook Inc has come under fire recently, with users and regulators increasingly dissatisfied with the internet giant’s efforts to control misinformation, hate speech, fraudulent activity and manage its privacy issues.

Perhaps with this in mind, the company announced on Tuesday that it had updated its content policies to ban certain kinds of implicit hate speech on its sites, such as content depicting blackface, or stereotypes about Jewish people controlling the world and its institutions.

While Facebook has long banned hate speech, the company’s moderation rules have at times led to unsatisfactory results.

“We’ve made progress combating hate on our apps, but we know we have more to do to ensure everyone feels comfortable using our services,” Guy Rosen, Facebook’s VP of integrity, writes in this blog post.

The internet giant also said it would launch a Diversity Advisory Council to provide input based on lived experience on a variety of topics and issues.

This comes after the company refused to bend to pressure from the #StopHateForProfit campaign. The campaign was launched by civil rights activists after CEO Mark Zuckerberg refused to take down Donald Trump’s “when the looting starts, the shooting starts” post that promoted the use of force against civil rights protesters in rallies across the US.

This was a bridge too far for many advertisers who were fed up with Facebook’s handling of misinformation, and its decision, in an election year, to continue accepting paid ads from politicians – even when the information in the ad is patently false.

Over 500 brands, including Unilever, Verisign, Lego, Adidas and Ford, joined the campaign.

The company has implemented some of these. In addition to those mentioned above, it has also agreed to undergo an independent, third-party audit, starting in 2021, to validate the numbers it publishes in its Community Standards Enforcement Report.

The policy update comes alongside the release of the sixth of these reports which documents actions taken by the company between April 2020 and June 2020 and includes metrics across 12 policies on Facebook and 10 policies on Instagram.

The company revealed that its proactive detection rate for hate speech on Facebook increased from 89% to 95% in the period.

It also removed 22.5 million posts in the period, substantially more than the 9.6 million removed in the previous quarter.

However, the company also said that while its use of artificial intelligence is improving, the decision to use fewer human moderators during the Covid-19 lockdown meant that more content related to suicide, self-injury and child exploitation slipped through the net.

This, it says, will be rectified as quickly and as safely as possible. Whether these efforts will be sufficient to appease those concerned about the company’s dominance, remains to be seen.

In South Africa, a 13-year old girl, her parents and a high powered legal team felt what it is like to be on the wrong side of Facebook Inc. They had to go to extraordinary lengths to compel Facebook Inc to disclose the identity of an anonymous perpetrator who used Instagram to threaten the teen with gang rape and murder.

While Facebook Inc has a responsibility to protect the rights of children who are abused and threatened by anonymous predators, the company baulked at providing the details of the person/s terrorising her.

It is the sheer size of Facebook and its associated entities that makes the company so attractive to advertisers, but repellant to civil rights activists.

According to a recent report, social networking platforms owned by Zuckerberg and other shareholders had access to about 6.98 billion users as of July 2020. This represents 47.8% of the active users among the top 15 list of social networks or 7.68 billion users.

Facebook leads the way with 2.6 billion users, a staggering 34.66% of the global population.

15 most popular social networks worldwide as of July 2020, ranked by number of active users (in millions)

The sheer size of the company was evident in its results for the three months ended June 2020, which beat analysts’ estimates despite the boycott and the economic upheaval of the coronavirus pandemic.

Ad sales, which contribute nearly all of Facebook’s revenue, rose 10% to $18.3-billion in the second quarter as people under lockdown spent more time online and businesses pivoted to e-commerce.

Tellingly, in the first three weeks of July – the start of the next quarter and during which the boycott was at its height – year-over-year ad revenue growth was in-line with the second quarter of 2020.

By now, in mid-August, the advertising boycott, which launched in mid-June is already seeing some advertisers, like NorthFace, Heineken, Puma and Pernod Ricard trickle back.

There is a reason that eight million companies advertise with Facebook — the ads work, and for as long as people are interacting with Facebook, advertisers want to be there. BM/DM