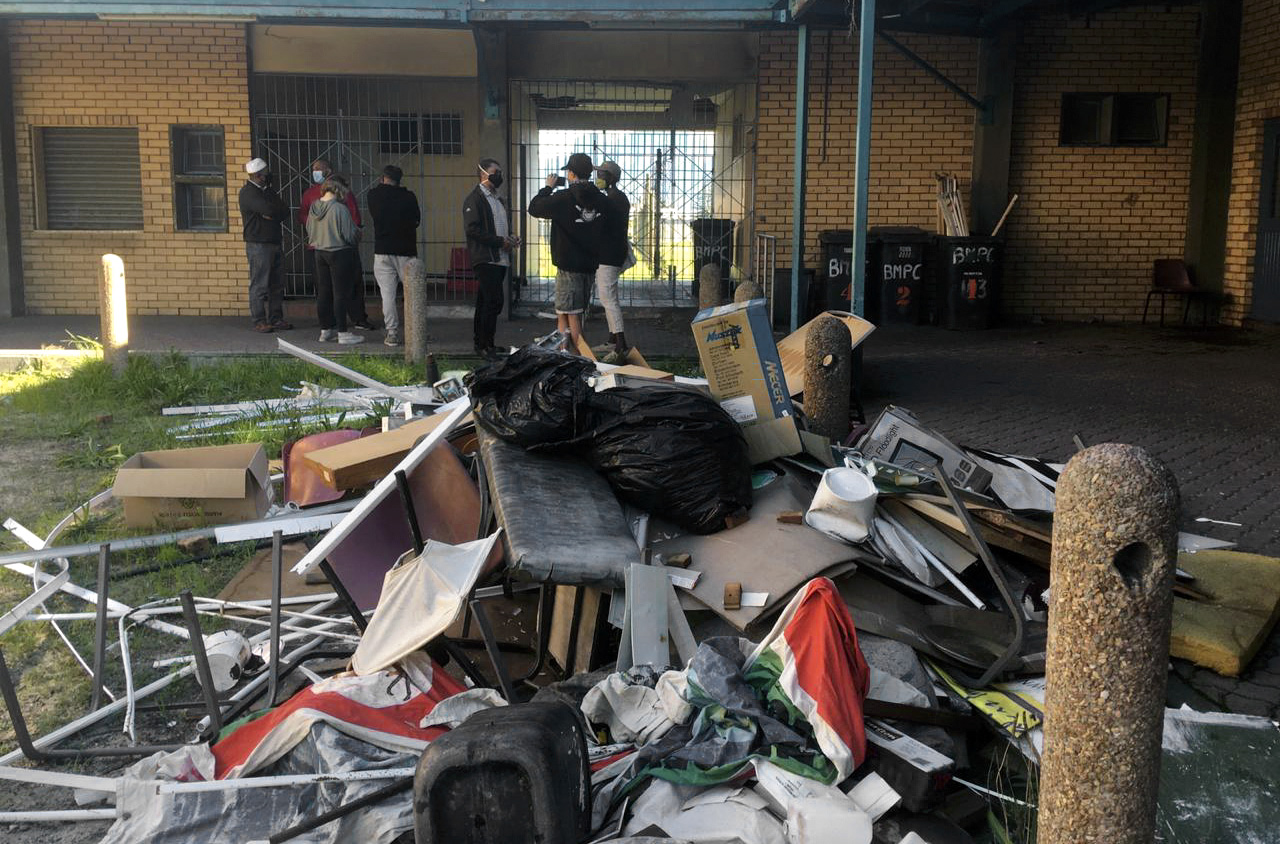 DA councillor Angus McKenzie says the repurposing of a community centre by the Bonteheuwel-Joint Peace Forum Community Action Network was illegal and not approved by the owners or anyone in authority.

Thank you for the opportunity to respond to the opinion article published on 11 July 2020.

In my possession I have three documents:

The organisations referred to in the article have been angered by an eviction letter they received in the last week of June. The reason for the letter was to make space for a community action network (CAN).

This, despite the fact that on 1 July with the country moving into lockdown Level 3, these organisations were allowed to operate with no more than 50 people.

With no consultation with these organisations, they were just removed.

Also of interest is the contract referred to is null and void as it had lapsed in 2002, but even if it were valid the contract clearly states that no work, maintenance or construction can take place without the explicit approval of the owner. It further states that the facility cannot be sublet to someone else or any other organisation. This is where a huge problem exists, because the email I have in my possession from the Department of Public Works clearly states that no such permission was ever granted and that any such actions are deemed to be illegal.

Further to this, a Covid care facility has not been welcomed in the community as many of those with Covid-19 would rather make use of a fairly well maintained hotel which is serviced and caters for Covid-positive individuals versus a cold, dirty unkempt facility in a community. But, more worrying, is that the Department of Health, both in the City and province had not sanctioned such a facility.

The centre manager, or illegal tenant had no authority to sign any agreement with this organisation for various reasons including that it was in breach of a lapsed agreement, but as per the contract, the facility does not allow for it to be used as a Covid centre or any other health or medical related usage.

Yes, the entire process was illegal and not approved by the owners or anyone in authority, but more so, with little or no consultation there was no way that any law-abiding individual could overlook this blatant law-breaking activity.

The centre belongs to all, no person or organisation was supposed to be evicted during this lockdown period and the pressure placed on the centre manager by the CAN can only be described as hugely problematic.

The centre will return to service the disabled people of Bonteheuwel, as well as the karate and table tennis club, Orchids Seniors Club, paralegal service, social services, religious groups and various others.

As a councillor, I have a responsibility to not just uphold the law but act in the best interest of the community and not just a specific side. Our action of stopping CAN from hijacking a community facility was completely the right thing to do. DM/MC