STATE OF THE UNITED STATES 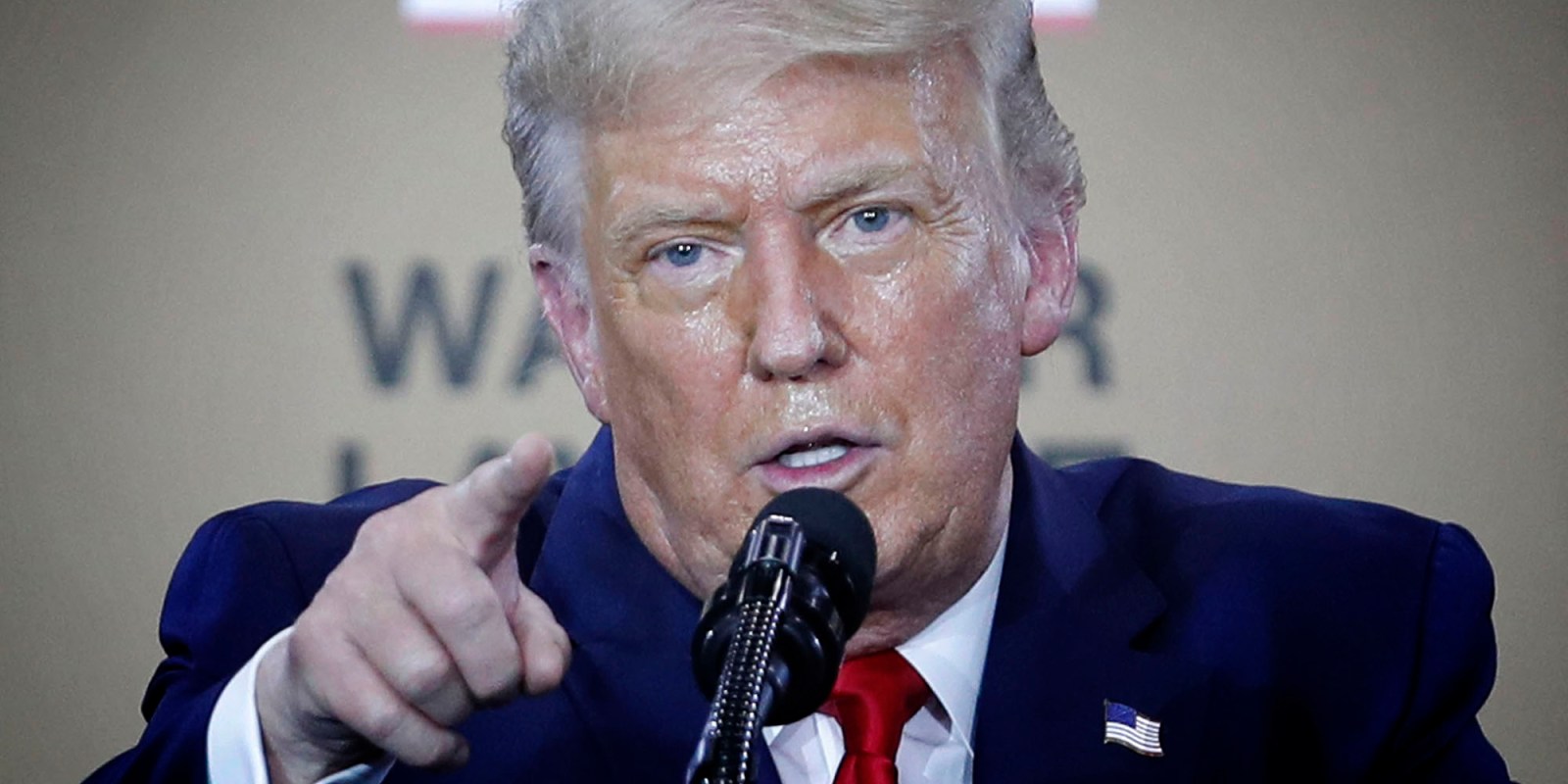 The US is ranked global number one on the Covid-19 charts, having passed five million positive cases this weekend, reaching 5,201,057 cases and 166,000 deaths. Millions of Americans are also caught between homelessness and hunger after a moratorium on evictions, and unemployment benefits lapsed at the end of July.

United States President Donald Trump on Saturday signed executive orders to get financial relief to desperate Americans who have been unemployed for months following the pandemic hitting their shores in February.

In April 2020 the pandemic was causing food banks in the US to take strain while it was estimated that the number of households experiencing food insecurity had gone up to between 22-38%.

Before the pandemic, the US was experiencing record-high employment rates, but due to the coronavirus, it went from a record high in February to a record low in March. Four months later, at the end of July, as many as 9.3 million people are reported to have found new employment or to have got their old jobs back as states reopened. Some 12.9 million people who had been employed in February are still jobless today.

The measures signed by Trump on Saturday include:

These orders will, however, face legal action and be challenged as he may not have the legal authority to carry out any of these actions unilaterally except for the moratorium on evictions.

The executive orders follow a standoff in negotiations between the Congressional Republicans and Democrats who could not reach an agreement on how to proceed with extending the CARES (Coronavirus Aid Relief and Economic Security) Act. The original CARES act, a $2.2-trillion stimulus bill, was passed at the end of March 2020 in response to the pandemic’s economic fallout. It included once-off payments of $1,200 to all US adults in a certain income bracket, a moratorium on evictions and $600 a week in unemployment payments.

On Friday 7 August, William Evanina, director at the United States NCSC (National Counterintelligence and Security Centre), said Russia is “using a range of measures to primarily denigrate former Vice-President Biden”. This seems to imply that Russia is working to re-elect Trump as president of the United States of America for a second term when the country goes to the polls on 3 November. It is possible that Evanina is choosing his words carefully as, since taking office Trump has fired many senior intelligence officials whose comments on Russian interference in US politics he disagreed with.

In the statement, Evanina said while Russia was trying to ensure that Biden lost credibility, China “prefers that President Trump does not win re-election”.

In an earlier statement on 24 July Evanina said “… we see our adversaries seeking to compromise the private communications of US political campaigns, candidates and other targets… In addition, foreign nations continue to use influence and measures in social and traditional media in an effort to sway US voters’ preferences and perspectives, to shift US policies, to increase discord and to undermine confidence in our democratic process.”

When asked about the intelligence report at a media briefing, Trump replied:

“I think that the last person Russia wants to see in office is Donald Trump, because nobody’s been tougher on Russia than I have, ever.”

When the point was raised that many people – especially in intelligence – would disagree, Trump retorted “I don’t care what anyone says”. He also said he would look at the intelligence information “very closely”.

Learning – in class or online?

The state of Georgia hit the headlines earlier this week after it reopened schools and some high schools were shown to be full of students without masks. Subsequently, the Georgia school district has reported 100 coronavirus cases spread among students and staff members.

While some states have gone back to school, the school debate is raging across the country, with many parents refusing to send their children back to school.

Florida educators have filed a lawsuit after schools were ordered to open for the new school year. The state’s largest teacher union, the FEA – Florida Educators Association – wants the order overturned. It is concerned about the Covid-19 positivity rate of children under 18, which in their state is 13% and amounts to 23,000 children. It should be noted that this is twice the national rate. The union has said very clearly that it does not want teachers and students in classes until the tide turns significantly on the virus.

According to a report from the American Academy of Pediatrics, some 25 children have died from coronavirus in July alone and between July 16 and July 30, 97,000 children tested positive for Covid-19. On Friday 7 August the Florida (population -+21 million) department of health reported 8,400 new cases and California reported 7,371 new cases.

Princeton University announced on Friday that all undergraduate classes for the fall semester, starting August 31, would be online and they would cut tuition price by 10%. Pace University said it would start the fall semester on 24 August with learning options in class, online or hybrid.

While Harvard said on Thursday that it planned to allow up to 40% of undergraduates, including the freshman (first year) class to return to campus for the fall but all instruction will be delivered online – they have, however, not offered any tuition discount. DM

An Wentzel is night editor and specialist reporter for Daily Maverick. She went to the US to visit family as the pandemic struck and is currently marooned in the land of the “free”.