That will be R3.8bn, please: Eskom delivers the tab to... 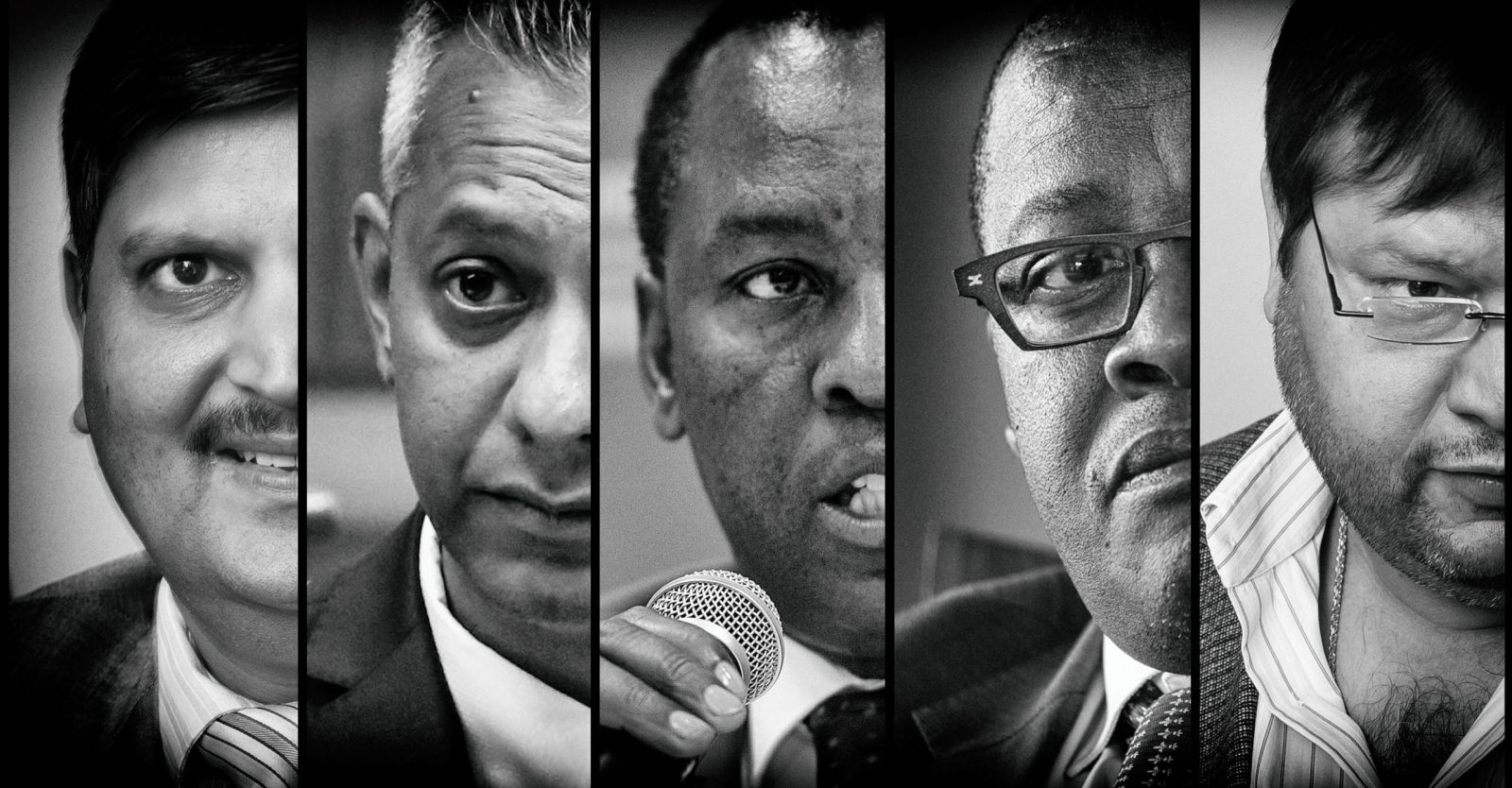 Eskom and the Special Investigating Unit have done the math and believe former leaders of the power utility, the Gupta brothers and their associates owe R3.8bn for conspiring to take over Optimum Coal and then failing to deliver, which cost Eskom a whopping R2.4bn as it had to source coal from other suppliers.

Between September 2016 and December 2018, Eskom had to spend R2.4-billion on coal to supply the Hendrina Power Station because Optimum Coal Holdings, which had been purchased by the Gupta family’s Tegeta Exploration and Resources earlier in 2016, failed to meet its contractual supply obligations.

The R2.4-billion is the largest item in a R3.8-billion claim Eskom and the Special Investigating Unit (SIU) have made against 12 defendants, including the Gupta brothers and former Eskom executives and board members, who are accused of conspiring to loot the state-owned entity through purchasing Optimum from Glencore.

A 73-page summons issued this week alleges that Optimum, while under Tegeta’s control, “consistently refused, alternatively was unable, alternatively failed to meet the coal delivery quantity and quality obligations specified in the Hendrina [coal supply agreement] at the time that Tegeta purchased Optimum”.

They call this R2.4-billion “the total loss caused by the conspiracy to Eskom in the form of inadequate quantities of coal delivered”. As Eskom allowed Tegeta to fail to meet its obligations, Tegeta could allegedly sell its coal elsewhere for more favourable prices.

Rajesh, Tony and Atul Gupta and Trillian boss Salim Essa are also cited as defendants. The summons calls them “fugitives from justice” as they are currently living in Dubai, and Eskom and the SIU have applied to serve the summons to them through edictal citation, which is issued when a defendant is outside the country and all attempts to serve them have been exhausted.

The rest of the R3.8-billion includes R722-million in penalties, which is effectively the difference between penalties Tegeta inherited when it bought Optimum from Glencore and the large discount Eskom offered the Gupta-owned mine.

The summons outlines how Eskom executives allegedly knew that Tegeta was supposed to pay over R1-billion in penalties before they halved the fee.

“At the time of the settlement of the penalty claim, Daniels, Singh and Koko knew that Eskom’s actual justified penalty claim was R1,166,164,713.37 but deliberately settled for the lower amount of R577,839,105.42 to further the interests of Tegeta in accordance with the conspiracy,” reads the summons.

Eskom and the SIU are also pursuing the 12 defendants for R595-million in consultancy fees unlawfully paid to Trillian Capital, which didn’t have a contract and offered no benefit to the SOE. They’re also claiming R89-million in penalties Tegeta should have incurred for delivering poor quality coal and over R1-million Eskom paid Absa to provide a guarantee to help Tegeta purchase Optimum.

“The object of this conspiracy was the corrupt, alternatively irregular, diversion of resources from organs of the state in South Africa, and, in particular, South African state-owned enterprises, improperly to benefit the Gupta brothers, their family and entities controlled by the Gupta brothers and/or Essa,” says the summons.

Much of the document details allegations against the Gupta family and their alleged accomplices that have been reported in the #GuptaLeaks as well as investigations such as former public protector Thuli Madonsela’s report on State Capture.

It begins by outlining other allegations against the Gupta family, which include a number of the same characters central to the alleged looting of Eskom. It touches on the R280-million the Free State government paid Gupta entity Estina, meant for emerging black farmers, which they allegedly transferred to their company Gateway Limited, based in Dubai.

The summons claims that in 2014, a company owned by Mabude, later allegedly linked to the Guptas as an Eskom board member, laundered over R6-million from the Free State government for the Gupta family.

It details how the Gupta family allegedly scored billions in a deal between Chinese locomotive supplier CRRC and Transnet while Molefe and Singh were CEO and CFO at the SOE.

The Gupta brothers were in the loop on confidential Eskom discussions at the time as executives were allegedly leaking confidential information to Essa. Molefe took a hard line on Optimum, insisting it pay R2.1-billion in penalties and allegedly asking former mineral resources minister Ngoako Ramatlhodi to cancel the company’s mining rights to force it to sell.

Most of the document details how Eskom leaders and Zwane allegedly pressured Glencore to sell Optimum to the Guptas, then gave them the funds to finance the deal through a prepayment for coal, and once the family took control of the mining company, Eskom failed to ensure they delivered.

The passages on Tegeta’s acquisition of Optimum provide a staggering recap of the Gupta brothers’ alleged power and influence.

Eskom and the SIU allege that Molefe after he was appointed CEO in 2015, put a stop to discussions between the SOE and Optimum, which were aimed at resolving the miner’s challenges in providing coal to Hendrina at the specified price.

The Gupta brothers were in the loop on confidential Eskom discussions at the time as executives were allegedly leaking confidential information to Essa. Molefe took a hard line on Optimum, insisting it pay R2.1-billion in penalties and allegedly asking former mineral resources minister Ngoako Ramatlhodi to cancel the company’s mining rights to force it to sell.

Molefe was allegedly in close communication with Ajay Gupta as Oakbay made multiple attempts to buy the struggling Optimum in late 2015. Eskom executives and board members are accused of chasing away other parties interested in buying Optimum while continuing to share information with the Guptas.

Zwane, who was appointed as mineral resources minister to replace Ramatlhodi after he sent his CV to Tony Gupta, is then alleged to have led a programme to force the closure of various Glencore mines and shafts under the Mine Health and Safety Act.

In December 2015, Zwane, Tony Gupta and Essa met with Glencore boss Ivan Glasenberg in Zurich where Gupta and Glasenberg reached an agreement in principle to sell Optimum to Tegeta for R2.15-billion.

When it came time to pay, Tegeta was around R600-million short after a consortium of banks refused to provide a bridging loan. Hours before the deal had to be finalised, Eskom agreed to pay Tegeta a prepayment of R659-million to deliver coal to the Arnot Power Station.

“But for the payment of R659,558,079. 38 on 13 April 2016, Tegeta would have been unable to pay the purchase price in terms of the [Optimum Coal Holdings] sale agreement by the deadline of 14 April 2016 as stipulated in the Amended and Restated Escrow Agreement,” reads the summons.

A number of the 12 defendants have indicated they are likely to oppose the claim from Eskom and the SIU. They have 10 days from receiving the summons to indicate whether they will oppose the case. DM