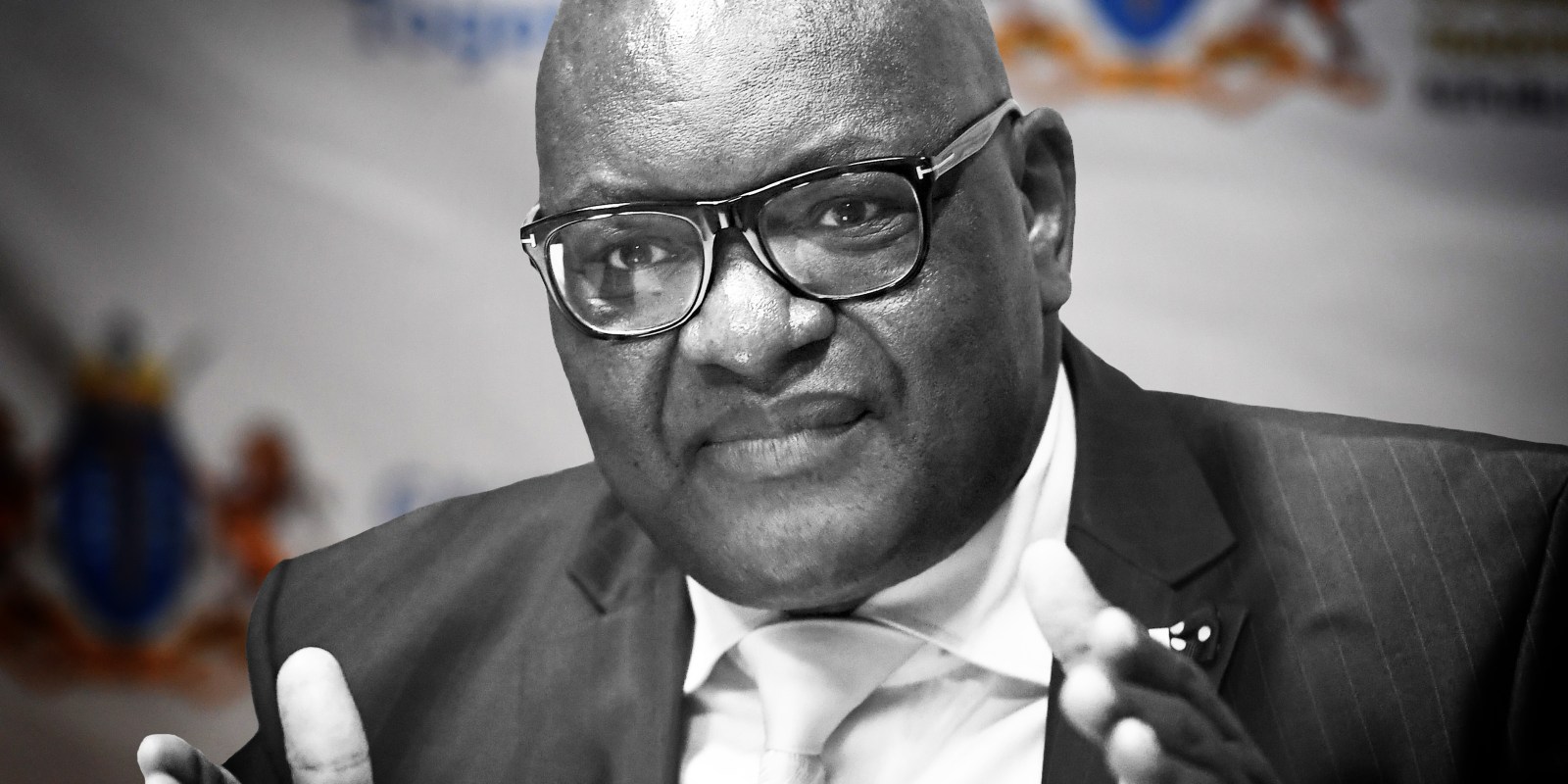 The Special Investigating Unit’s probe into emergency procurement purchases in Gauteng has led to the province acting against two senior employees in the department of health, said Premier David Makhura on Friday as he took a hard line on reports of corruption.

The State Security Agency (SSA) will start auditing the lifestyle of Gauteng Premier David Makhura and his 10 MECs next week , the premier announced in a press briefing on Friday, as corruption allegations continue to hamper the country’s fight against Covid-19.

Makhura said the SSA, which already vets senior government employees, would work closely with SARS to investigate potential conflicts of interest, and whether members of his executive were living beyond their means. The lifestyle audits are expected to take six to eight weeks.

The premier has promised to introduce lifestyle audits for a number of years but did not appoint an investigating agency because, he said, President Cyril Ramaphosa had established a team to pursue a similar task, and that Gauteng should follow the process established by the national government.

Makhura has conceded that allegations of corruption related to the emergency procurement of personal protective equipment (PPE) during the coronavirus pandemic have weakened public trust in his government, particularly after Health MEC Bandile Masuku had to take a leave of absence after being linked to apparently irregular contracts.

“This has severely eroded the standing of our provincial government,” Makhura said on Friday.

“The open tender system was not in play, was not being implemented, and the hyenas attacked and they brought great disrepute to our government.”

The Special Investigating Unit (SIU) has been investigating at least 102 companies over procurement deals in Gauteng, and Makhura said the probe had already led to two senior department of health officials being identified for facilitating corruption.

The premier would not detail the claims against the two officials but identified them as the department of health’s former chief financial officer (CFO) and current chief director of supply chain management.

Criminal charges have been laid against the former CFO, while the chief director has been suspended and will face disciplinary charges. Gauteng department of health CFO Kabelo Lehloenya resigned in May 2020 after being appointed in February 2018.

Makhura said the SIU investigation was making progress and the government would not wait until the investigations were finalised to act on claims of corruption. He said it was vital to act early on claims to prevent further abuse of state resources.

“We’ve had situations where people go through disciplinary processes in government and they just emerge essentially scot-free through that,” he said, emphasising the need to lay criminal charges and secure convictions.

“We want to make sure that any official or any company found to be involved in these acts of corruption face the full consequences.”

His comments follow Cabinet’s announcement that the national government is appointing an inter-ministerial task team to tackle corruption during the pandemic, and plans to establish a “fusion centre” comprising various law enforcement agencies to tackle graft.

The premier said Gauteng has recorded a continued decline in the increase in positive Covid-19 cases and related hospital admissions in recent weeks, but he warned against complacency.