STOP THE LOOTING: Holomisa proposes that the executive be dissolved and replaced by a caretaker administration 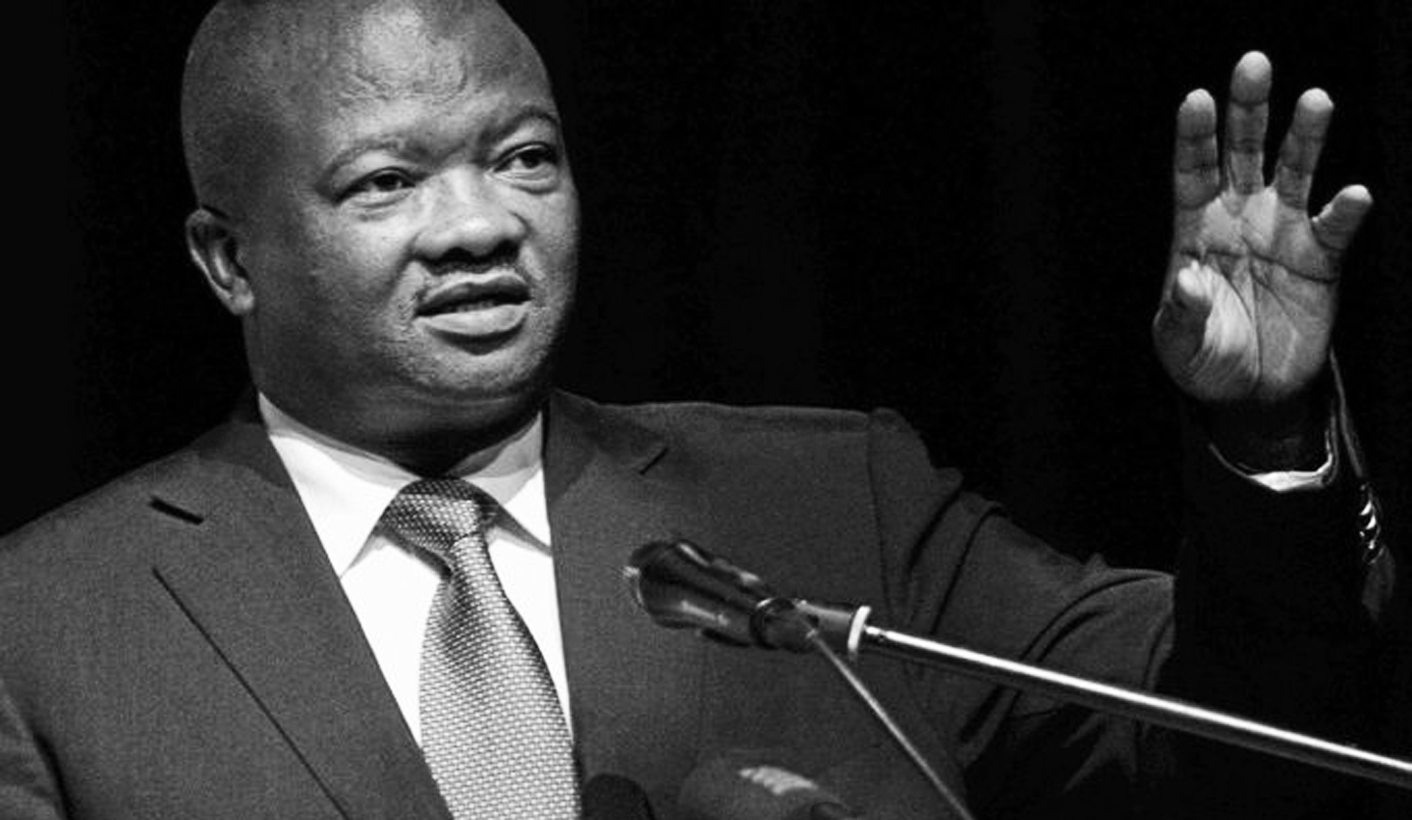 UDM leader Bantu Holomisa believes the ANC is incapable of curtailing corruption, as members of the ruling party and their connections continue to face allegations of looting during the pandemic. His suggestion: dissolve the national executive and appoint a caretaker administration until the 2024 elections.

United Democratic Movement (ANC) leader Bantu Holomisa has argued that the African National Congress (ANC) has repeatedly failed to act on allegations of corruption, and the country should consider dissolving the executive and appointing a mix of members of civil society and the judiciary to govern the country until the 2024 elections to avoid further state dysfunction.

“ANC members at a higher level seem to be looting with impunity, and this is not new,” he said on Wednesday.

Holomisa cited a list of corruption scandals from the Arms Deal and Sarafina 2, to State Capture and Covid-19 personal protective equipment (PPE) deals. He said President Cyril Ramaphosa’s administration had failed to live up to its anti-corruption promises, as few allegations had resulted in prosecutions.

During an ANC national executive committee (NEC) meeting at the weekend, party leaders are reported to have pushed back against suggestions that they should discourage their family members from doing business with the state.

Ramaphosa has spoken out strongly against corruption, but a review of high-profile cases inspires little confidence that he can stop the rot, particularly as law enforcement institutions were hollowed out under former president Jacob Zuma’s tenure, and while Ramaphosa fights to maintain his grip on ANC leadership.

He asked how many companies like Bosasa, accused of systematically looting the state and giving kickbacks to ANC and government officials, might be trying to loot the funds provided to fight Covid-19.

“It’s a question of trust issues. We can no longer trust them when it comes to issues of money,” said the UDM leader.

He could not cite a law that would support his idea of dissolving the executive and appointing a caretaker government, but suggested that something drastic must be done to tackle corruption.

The UDM leader said parliament should remain in place to oversee the caretaker administration and pass anti-corruption legislation.

Asked about the electoral mandate given to the ANC, Holomisa responded, “Must we be held ransom because they got a public mandate?”

“The mandate they were given was not to chow the public’s money.”

Holomisa also suggested holding early elections to review the mandate given to the ANC.

Prof Pierre de Vos, Claude Leon Foundation Chair in Constitutional Governance at the University of Cape Town, said Holomisa’s idea of appointing a caretaker government had no basis in law.

“The executive needs to govern in terms of the Constitution,” said De Vos.

Prof Somadoda Fikeni, policy and political analyst from Unisa, said municipalities and provinces can be placed under administration when they fail to fulfil their duties, so perhaps there should be a model to impose a caretaker government on the national executive should it fall into crisis and maladministration.

Fikeni said the country could reach a fiscal cliff if the government cannot make inroads against corruption, which could lead to a popular insurrection that demands the country’s leaders step aside.

He said Holomisa’s idea was novel and remote from the current situation, but “such things are improbable but not impossible”. Political parties have failed to work together to solve the country’s problems and we need to think of creative solutions, he suggested.

Prof Susan Booysen from the Mapungubwe Institute for Strategic Reflection and Wits School of Governance, said the UDM leader’s proposal was “a nice thought, but it’s not going to happen”.

She said there was no guarantee an unelected interim government made up of civil society members and the judiciary would be cleaner than the current administration.

“It is more a testament to the government really not taking shape and not performing,” she said.

“There is no trust that the government is going to do what’s necessary and what is desired.”

“The whole South African system is suffering a legitimacy crisis,” she continued.

In a statement following the ANC NEC meeting, Secretary General Ace Magashule on Monday said the party was ashamed by reports of corruption during the Covid-19 crisis.

“These developments cause us collectively to dip our heads in shame and to humble ourselves before the people. We acknowledge the justifiable public outrage caused by the depravity and heartlessness displayed by some elements in government, our organisation and the private sector,” he said. DM