Still no water in Limpopo villages after five court ord...

Still no water in Limpopo villages after five court orders 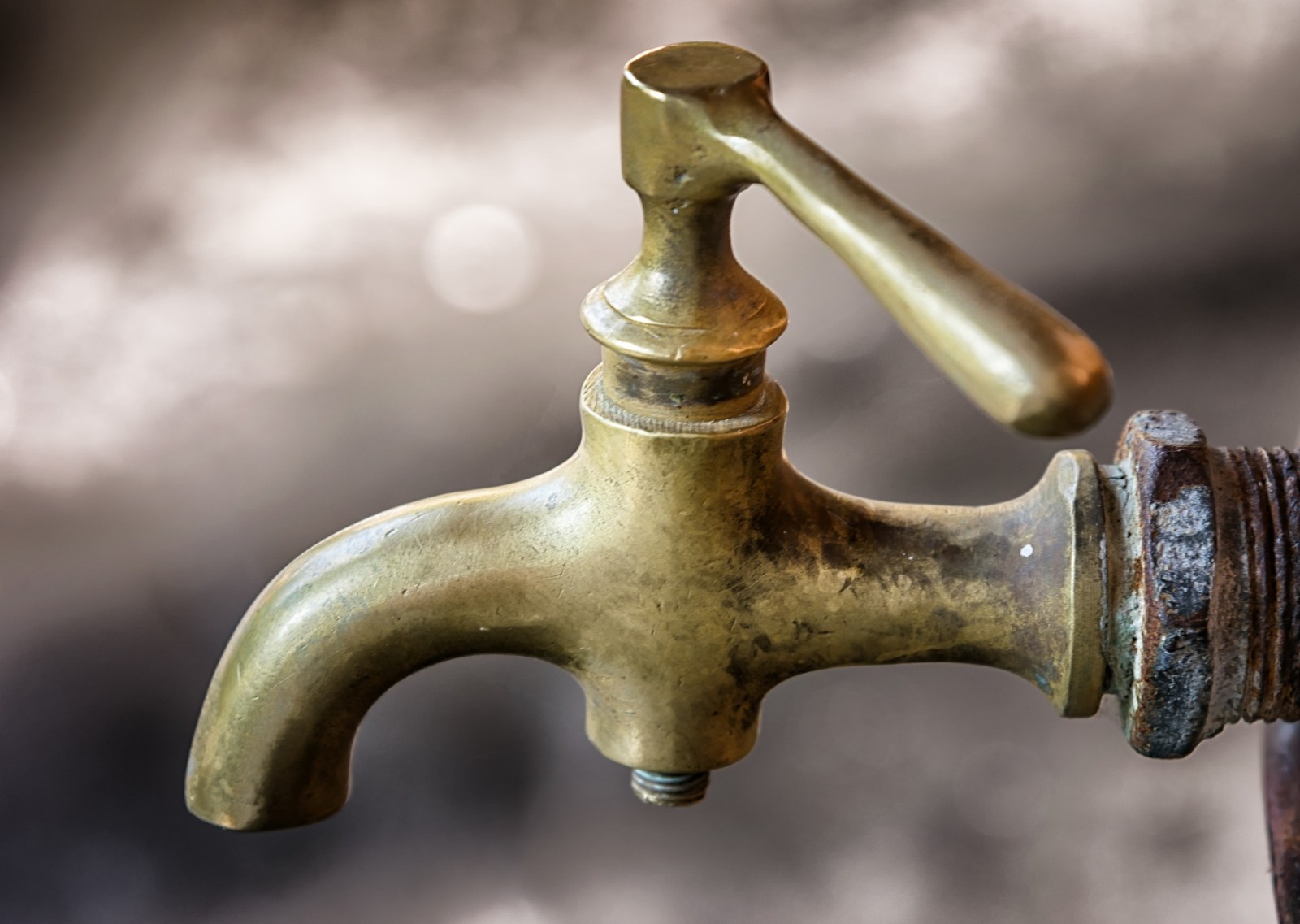 (Image by Peter H from Pixabay)

Villages in Flag Boshielo West, Limpopo, have almost no access to water.

The residents say they have now had enough and they want the North Gauteng High court to order the arrest and detention of the acting municipal manager of the Sekhukhune District Municipality for “wilful contempt of court”.

The urgent application was heard by Judge David Fourie this week. Judgment was reserved.

The residents are being represented by the Centre for Applied Legal Studies (CALS) attorney Ariella Scher.

In her affidavit, she said the community had secured five court orders since 2015, four of them directing the municipality to provide the community with water.

“To date, they are still without a reliable water source,” she said.

The situation has become even worse during the Covid-19 pandemic when hygiene, such as regular washing of hands, was imperative to stop the spread of the virus.

She said most of the court orders had been taken “by consent”. And yet the municipality wilfully disobeyed them.

In July 2015, the community obtained an order that they would be provided with water through both reticulation through the existing water infrastructure and the bi-weekly delivery of water to the villages. This was not complied with.

In September that year, the community went back to court for an order of contempt but a further settlement agreement was reached.

In August 2017, an application arguing that the municipality was not complying with its constitutional obligations to provide water was also settled by agreement with the municipality, agreeing to comply with the previous court orders to report back to the court monthly on progress, including details of a water purification plant to provide water to communities in the long term.

This order required that the municipality fill existing Jojo tanks to capacity at least once a day and that residents would receive potable water through its reticulation system twice a week.

Scher said in the ensuing two years, the municipality “consistently failed” to do this and in November 2019, the community obtained a contempt of court order.

“We sought sanctions against the municipal manager but just prior to the hearing, it came to light that she had been suspended,” Scher said.

“We did not think it fair to hold the new, acting municipal manager, personally accountable for the faults of his predecessor.”

On the ground, the water situation did not improve and the villages were virtually waterless over December.

In February, the community secured a court order, joining the municipal manager to the proceedings with a view to instituting the personal contempt proceedings against him.

And then the “lockdown” came. The progress reports, many of which were “cut and paste” jobs, stopped coming.

Deadlines for the completion of the promised purification plant were pushed forward by two years.

In April, the community reported that it had no water and the Jojo tanks were empty.

After the “dire situation” was brought to the attention of the Minister of Human Settlements, Water and Sanitation, in May, the residents reported that the water supply was intermittent, at best.

“They are receiving reticulated water once a week and at most two trucks are filling the Jojo tanks which are often empty because the water provided is used up immediately,” Scher said.

“There is no plausible explanation for its failure to comply with the multitude of court orders. Its [municipality’s] contempt has enormous implications for the rights to health and wellbeing.”

But there was a surprise in store for the community. In an opposing affidavit, it emerged that the municipal manager appointed in 2019, had now been removed from the post. There was now a new incumbent who said she could not be held responsible for what had occurred in the past.

Molatelo Mabitsela did not dispute that the 2017 order had not been “fully complied with” but said there were plausible explanations for this, as contained in the monthly reports, including a major breakdown between the water treatment plant and the reservoir.

She said, however, that supply had been consistent and the tanks were being filled regularly.

“We have made unwavering efforts to comply with the court order.”

She accused the residents of “creating a dramatic narrative”.

In reply, Scher said: “Any such drama is a direct consequence of the failure (by the municipality) to fulfil their obligations in terms of the Constitution and the court order.

“On its own account, the municipality has had at least three acting municipal managers in recent months. They cannot be allowed to utilise their internal appointment process as a means to avoid liability for their non compliance of the order.” DM

Image by Peter H from Pixabay