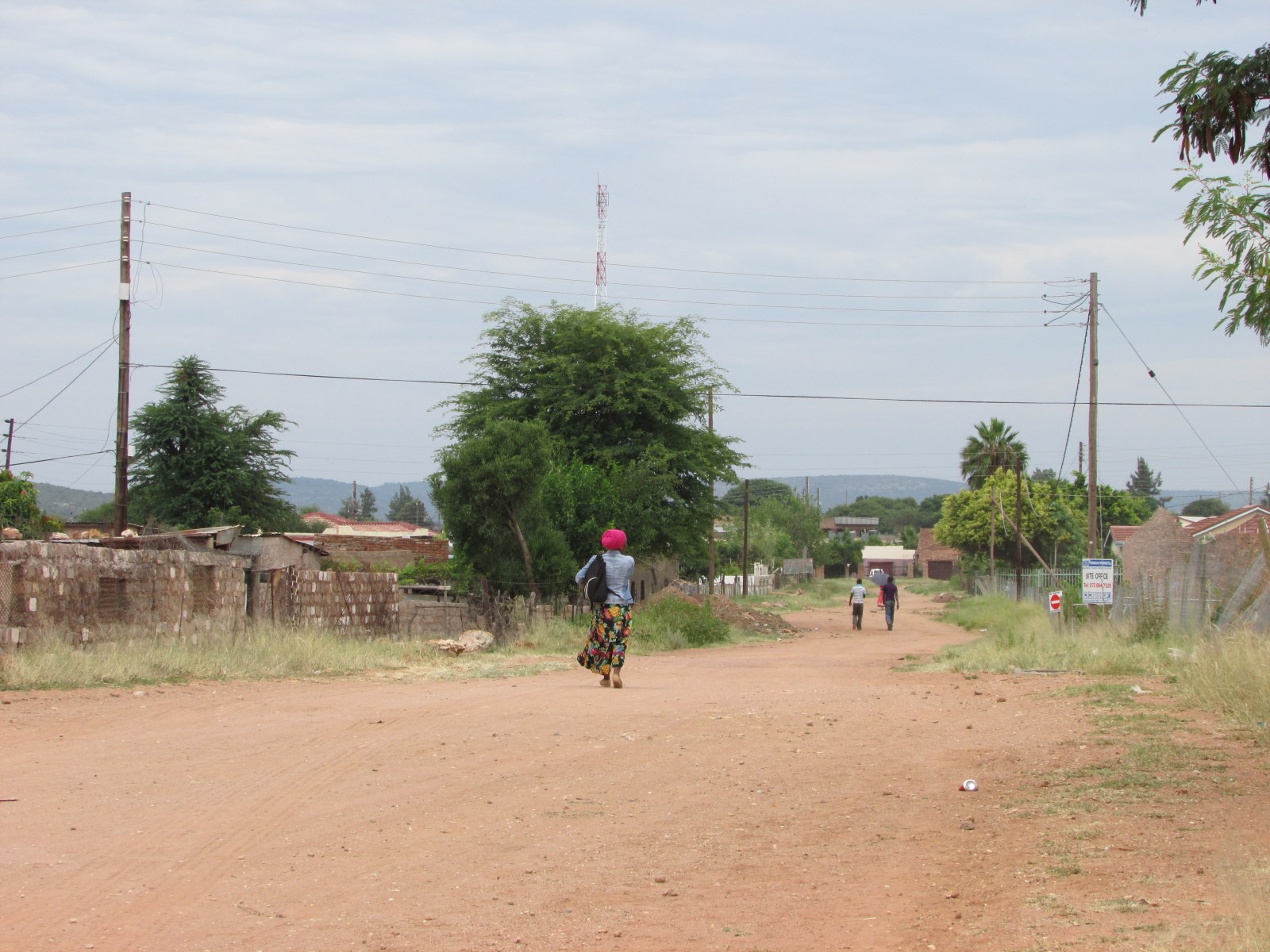 Villages in Flag Boshielo West have been left dry for weeks during the festive season despite a court order compelling the municipality to provide them with water. (Photo: supplied)

In 2015 a groundbreaking court order should have secured potable water for the residents of five villages in Limpopo. However, it turned out that this order was mostly regarded as a mere piece of paper. Last week the residents turned to the courts again after tanks and taps ran dry over the festive season, this time asking for the municipal manager to be imprisoned, without the option of a fine, for contempt of court.

Last week the Pretoria High Court stopped short of imprisoning a municipal manager in Limpopo for the municipality’s consistent failure to abide by a court order that water must be supplied to the five villages – but the communities have vowed to fight on.

In 2009, the water supply was cut off for the five communities living in Elandskraal, Morarela, Mbuzini, Dichoeng and Tsantsabela in the Sekhukhune District in Limpopo.

In 2015, they formed a group called the Concerned Residents of Flag Boshielo West and secured legal representation through the Centre for Applied Legal Studies to bring an application to ensure a reliable supply of water. Their attorney, Ariella Scher, explained that this had been successful, with the court ordering the Ephraim Mogale Local Municipality and the Sekhukhune District Municipality to provide an interim and permanent water supply to the communities.

According to the court order, the municipality had to fill each JoJo tank in the villages with water from Monday to Friday and also provide potable water through the reticulation system on Wednesday and Saturday. This had to be done until a permanent water purification plant was constructed.

“Unfortunately, the municipality has consistently failed to comply with these court orders, and has even been held in contempt of court for their failures,” Scher said.

In papers before the court, a sad litany of the municipality failing to comply unfolds, starting almost immediately after the order had been granted.

This led to an agreement in September 2015 that the municipality would also report monthly to a judge, either confirming it had provided water to the villages or explaining the reasons why they had not.

Two months previously, the municipal manager, Norah Maseko, had been suspended over allegations of an irregular R67-million sanitation contract.

She had been replaced by Mpho Joseph Mofokeng.

Scher said that in November 2019 the municipality was held in contempt of court, but she said that at the time the communities thought it would be “imprudent” to blame Mofokeng for the failures of Maseko, and as a result, they did not ask for the court to act against him personally.

Mofokeng said in papers before court that he became “swamped and overloaded” after being appointed to act as a municipal manager and that he “did not understand the veracity of the matter”.

He admitted that no water had been reticulated to the villages between December 22 and January 7. He said they had been experiencing a number of problems with the water treatment plant breaking regularly and suffering a “huge mechanical breakdown” in December. He said their fleet of water tankers kept on breaking down.

He said the municipality remained committed to compliance with the court order.

Mofokeng explained that repairs to a part of the water purification plant began on December 12, but were not completed by December 22. These had only been completed on December 25, he said. But then, he explained, it was discovered that the pipe taking water to Flag Boshielo West was damaged and the water had to be shut off. After this was fixed, he said, they then discovered that shepherds had vandalised water meters at the command reservoir, necessitating another shut-off.

“The municipality was closed and only emergency personnel were working.”

He said water had been taken to the villages in tankers, but residents said not enough water arrived for everyone.

“In [our] latest effort to hold the municipality accountable for complying with both the court order and their constitutional obligations, the communities approached the court on an urgent basis, calling for the acting municipal manager to face arrest and personal costs,” Scher said.

After suffering through a festive season where they had almost no potable water, the five communities asked the court to jail Maseko for contempt of court and also order him to pay the legal costs of the application in his personal capacity.

Scher said in an affidavit that the municipality was endangering the lives of residents as they had to use unsafe water to survive.

She said that the local government was acting in “extreme bad faith” and that municipal managers were simply copying and pasting their excuses for not complying with the order in reports to the court.

In his judgment, Judge Natvarlil Ranchod acknowledged that the matter was urgent and joined the municipal manager as a party. He did not order the imprisonment of Mofokeng for contempt of court or personal costs against him.

Scher said this was an important step for the court to take.

“We intend to build on this recognition that municipal officials themselves bear a responsibility to ensure compliance with court orders. At the same time, we wish to share our deep frustration that this matter has been before the courts for over five years.

“Despite multiple agreements and orders of court, our client communities have yet to see their formal legal victories materialise into a consistent water supply. As of last week, the courts remain unwilling to take a further step towards making the rights they acknowledge reality by holding state officials personally liable for the failures of the entities which they oversee,” Scher said.

“We will continue to work towards ensuring that our client communities have access to the basic services to which they are entitled and to assist them in holding the government to account, thereby actualising the promise of the Constitution and avoiding a situation wherein court orders can be ignored at will,” she said. MC