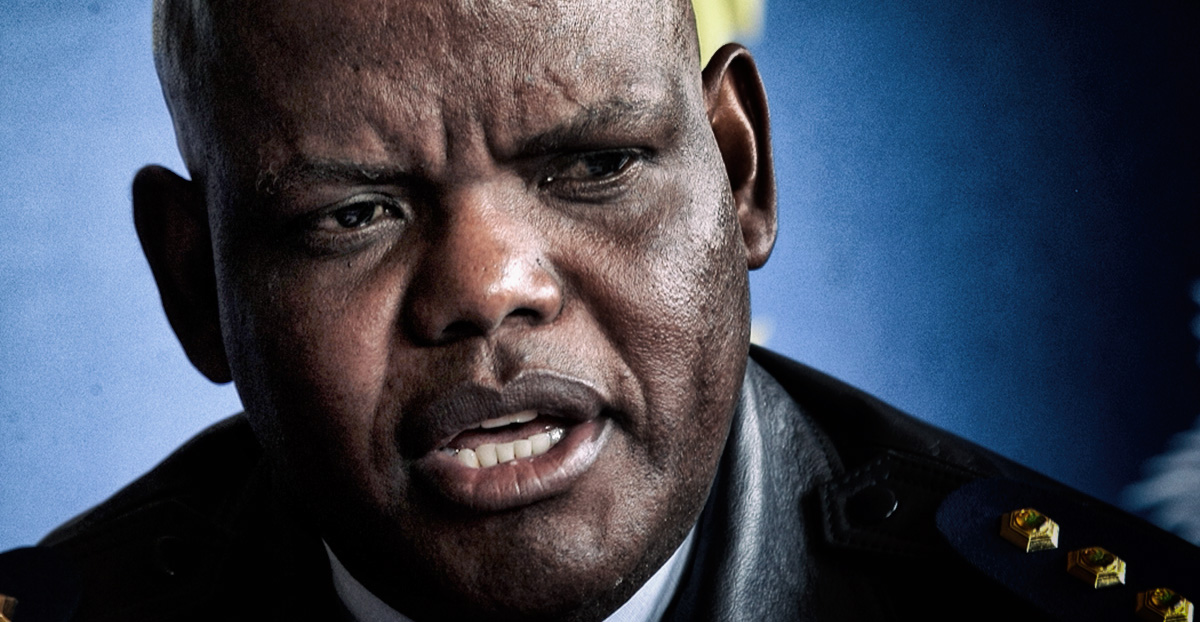 The former lieutenant-general was found guilty on Thursday 30 July in a disciplinary hearing of “elements of dishonesty, which justify a sanction of dismissal”.

The finding was made by Lieutenant-General Johannes Riet, divisional commissioner for supply chain management.

Approached by Daily Maverick for comment, SAPS spokesperson Brigadier Vish Naidoo, missing an opportunity to highlight SAPS’s commitment to rooting out corruption, replied that he was “not at liberty to discuss internal matters in the public domain”.

In June the Special Anti-Corruption Task Team, supported by members of the NPA’s Investigative Directorate, netted eight high-ranking SAPS members in a dawn raid in Gauteng. The busts followed investigations into a R56-million tender for the branding of police vehicles.

Phahlane was suspended as acting National Commissioner of the South African Police Service on 7 June 2017 on charges of misconduct. Prior to this, he acted in the position from October 2015 to June 2017.

Phahlane was then served on 28 July 2017 with a notice to appear at a disciplinary hearing convened and chaired by advocate Terry Motau.

In May 2020 Phahlane lost his court bid to halt his SAPS disciplinary. In the matter, Phahlane requested the court to “exempt” him for failing to adhere to internal remedies provided for in SAPS regulations.

In that matter, Phahlane, who is now out of a job, was ordered to pay the costs. DM