On who deserves to be commemorated 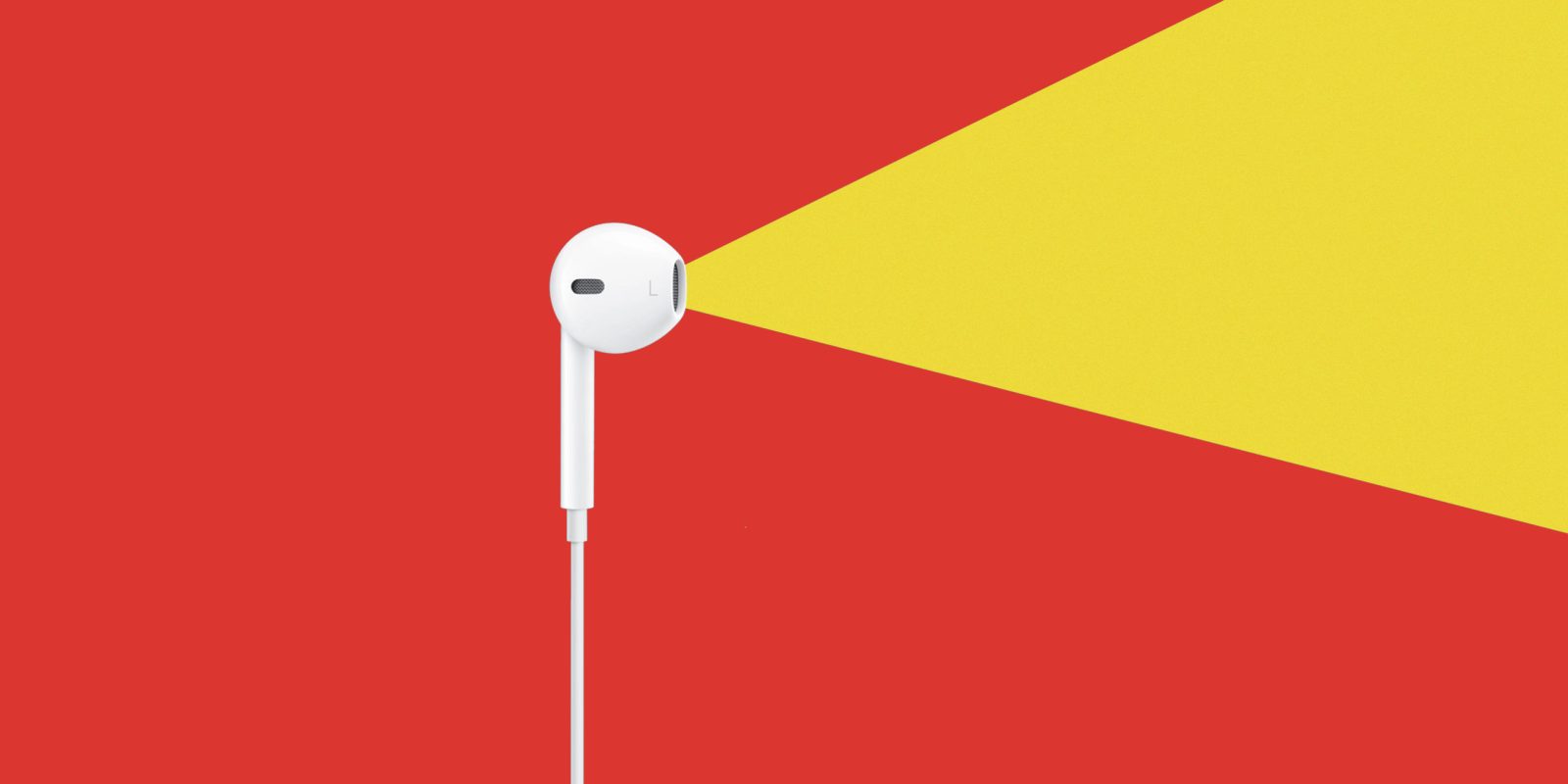 From Rhodes in Cape Town to Colston in Bristol, ‘Fallism’ is making a comeback in 2020. Toppling statues has once again revived historical debates and put anti-racism firmly on the agenda.

Earlier this week, a bust of Cecil John Rhodes was decapitated at the University of Cape Town. Following on from the 2015 #RhodesMustFall campaign, the current Black Lives Matter protests are reverberating across the globe and reinvigorating the debate around the removal of statues commemorating racist historical figures. This week, we listen to podcasts which tackle the question of who deserves to be commemorated.

This Peabody award-winning episode sees two reporters, one black and one white, head to the American South, where contested versions of history are playing out. Rich in ambient sounds, we hear as they meet re-enactors performing battles where the Confederate army always wins and museum guides who highlight architectural details of grand historic homes but stay silent when it comes to any mention of slavery. Ultimately, they uncover that public money is being used to fund historic sites, many established during the Jim Crow era, which peddle in racist distortions of the past. The episode throws up fascinating questions about how the present shapes our understanding of the past and who gets to tell official versions of history.

While most of the debate here focuses on statues that represent violence, this episode examines a place that represents resilience. In this episode, we visit Auntie Patty who has turned her house in Simon’s Town into an informal museum. It’s a living reminder of Auntie Patty’s community, the coloured population that was forcibly removed from the area during apartheid. Producer Rasmus Bitsch walks down memory lane with Aunty Patty and talks with her nephew Jackie about the complex nature of forgiveness and reconciliation in a country haunted by racism and inequality.

Notes on an Imagined Plaque – The Memory Palace (Radiotopia)

Listening to The Memory Palace feels like daydreaming. Nate DiMeo’s soothing voice combined with the gentle musical scoring lulls you into a gentle reverie. But don’t be fooled by the delivery. At the heart of these short sonic daydreams are lightning flashes of truth. In this case, it’s the violence enacted by racist historical monuments. DiMeo imagines what it would look like if the statue of slave owner and KKK member, General Nathan Bedford Forrest, were moved from a park in the middle of Memphis, Tennessee to a cemetery further away. How, he wonders, would he rewrite the accompanying plaque.

The Falling of the Lenins – 99% Invisible (Radiotopia)

The construction and removal of thousands of Vladimir Lenin statues serves as a lens through which reporter Julia Barton examines the history of Ukraine. Following its independence from the USSR is 1991, Ukraine has been caught between Russia to the east and the European Union to the west. It all came to a head in 2013 when citizens took to the streets and began toppling the Lenin statues. This turn away from Russia ultimately led to Putin’s annexation of Crimea. History makes the present and foresees the future.

If you enjoyed this episode, you might also like The Return of Oñate’s Foot by 99% Invisible about the controversy surrounding the statue of Spanish conquistador, Juan de Oñate, in New Mexico.

If you’re looking for a daily news podcast, The Guardian’s Today in Focus is a great choice. This award-winning podcast is hosted by Anushka Astana and beautifully sound-designed by Axel Kacoutié. The first segment teases out the connections between the murder of George Floyd in Minneapolis and the reignition of protests at Oxford University to have a statue of Cecil John Rhodes removed from campus. The second half grapples with the overdue conversation about Britain’s racist colonial past.

Is there anything admirable about the legacy of Cecil John Rhodes? – Power FM 98.7

Legendary talk radio host, Eusebius McKaiser, interviews History Professor Paul Maylam about Cecil John Rhodes’ biography. From the Rhodes Scholarship to Rhodes University, the vestige of this racist arch-imperialist continues to haunt South Africa’s young democracy. Interspersing listeners’ opinions with historical insights, the segment asks if it is possible to use Rhodes’ visibility to prompt a critical debate about his legacy or if he must be completely removed from all public spaces as was was done in Zimbabwe after independence in 1980 – apart from Rhodes’ grave, in Matobo National Park.

For more on #RhodesMustFall, listen back to The Cheeky Natives in conversation with Rekgotsofetse Chikane reviewed in the Black Lives Matter edition of the Maverick Life Podcast Review.