Conspiracy theories 101: Why you should be sceptical ab... 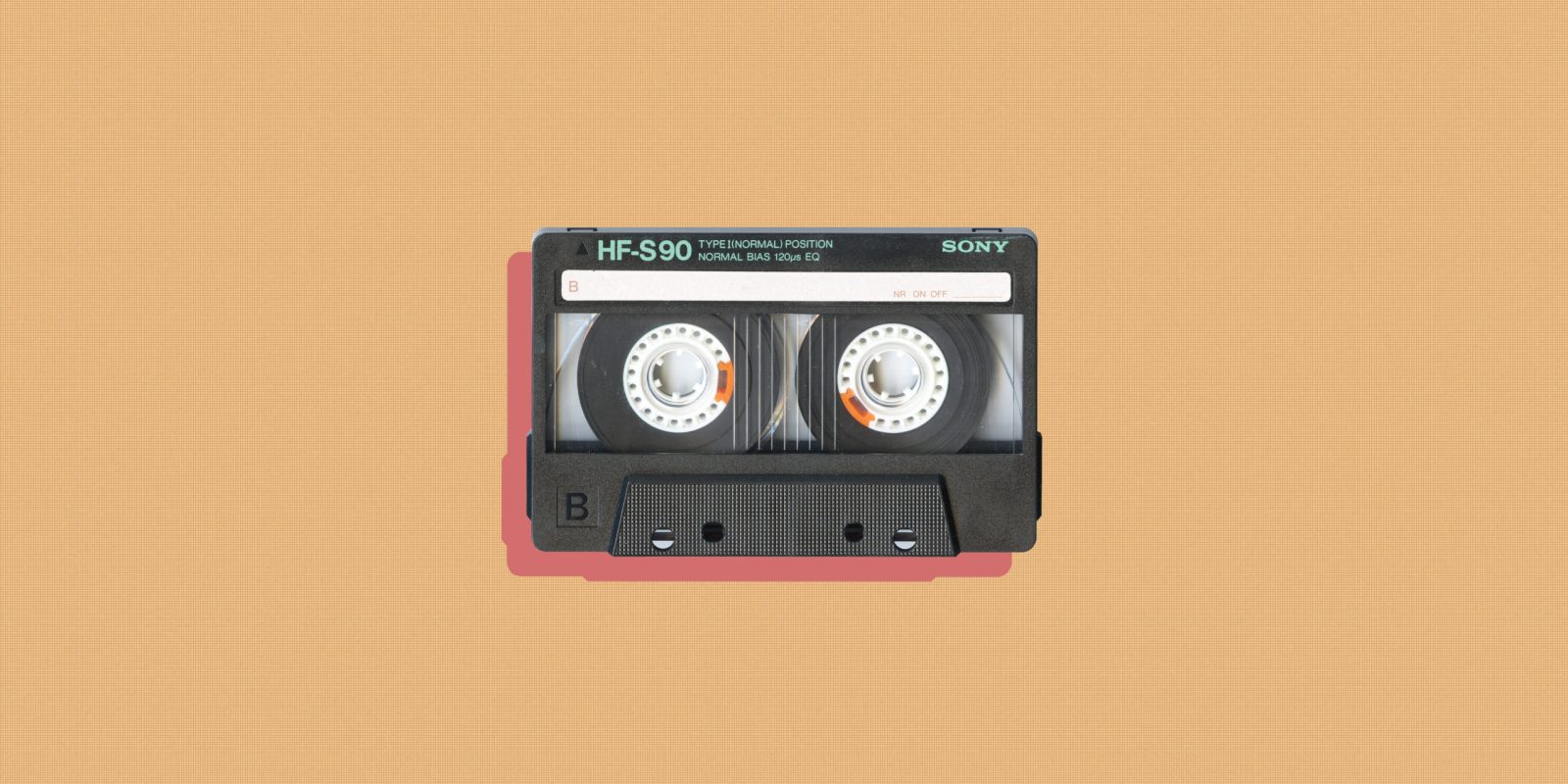 From the widespread myth that 5G causes coronavirus to the belief that climate change is a hoax, conspiracy theories are all around us and seem to be gathering steam. Here is our selection of podcasts that debunk some of the most prevalent conspiracy theories of our time.

Global uncertainty about the future combined with the accessibility of the internet is fertile ground for the spread of conspiracy theories. While we may think we’re immune for falling for myths about lizard people ruling the world, polls show that most people believe at least one conspiracy theory. So, how do we spot them, guard ourselves against their influence and stop spreading them? These and other questions are answered in the shows profiled below.

Expert guide to conspiracy theories – The Anthill (The Conversation)

The Conversation repackages academic research as articles to reach a wider audience. Their podcast, The Anthill, is an extension of this objective. The Expert guide to conspiracy theories is an audio series that explores all aspects of how conspiracy theories come to be, their histories, who spreads them, who consumes them and why. It’s a definitive albeit slightly dry and academic take on this murky world, providing much needed perspective and research to tackle the complex web of myths and half-truths that can be incredibly dangerous if left unchecked.

Hosts Alex Goldman and PJ Vogt start with a tweet and end up digging into popular conspiracy theories propagated by a single chat room source: a shadowy figure who becomes known as QAnon. In their typical casual conversational style, Goldman and Vogt unpack an online world convinced that politicians are all bought by the highest bidder and that George Soros and the Rothschilds rule the world. By the end, you won’t believe just how much paranoia can be packed into a single tweet.

Listen on: BBC Sounds, Apple Podcasts, Spotify or any other podcast app or streaming service

Quirky British humour sets the tone for this episode which is equal parts comedy and science. The panel discussion hosts a comedian, a psychologist and a physicist discussing the persistence of the flat earth theory, motivated reasoning and the contagious nature of beliefs. You’ll find yourself laughing and learning at the same time.

Listen on: Apple Podcasts or any other podcast app or streaming service

The second season of this gripping podcast takes a deep dive into the conspiracy theories propagated by the US anti-government movement inspired by the Bundy family. These beliefs go beyond the internet and inspire extreme acts of violence, highlighting how dangerous conspiracy thinking can prove to be. From secretive religious communities, to bombings in Nevada, journalist Leah Sottile lays out the genealogies of the radical ideas that shape whole communities in the American west and can have fatal consequences.

Listen to the first season here and a special spin-off episode made in collaboration with Reveal, here.

Pizzagate: A slice of fake news – Reveal (The Center for Investigative Reporting and PRX)

What does Hillary Clinton have to do with a secret child sex trafficking ring supposedly run from a pizza parlour? The answer is nothing, but the story was so strongly believed that it ended in a shooting at that very pizza parlour. Rolling Stone and The Investigative Fund team up with Reveal to look into how this conspiracy theory travelled from the fringes and into the mainstream. Along the way they travel to Macedonia, one of the fake news capitals of the world, meet private investigators and talk to those whose lives have been destroyed by the hoax.

If you would like more recommendations for podcasts about propaganda and disinformation, take a look at our earlier review: Nina Simone, the CIA and Gabon’s president Ali Bongo in this week’s selection of podcasts.

Read also Malibongwe Tyilo’s story, Covid-19 might have injected a new life into the conspiracy theory scene, but the fire was already ablaze.