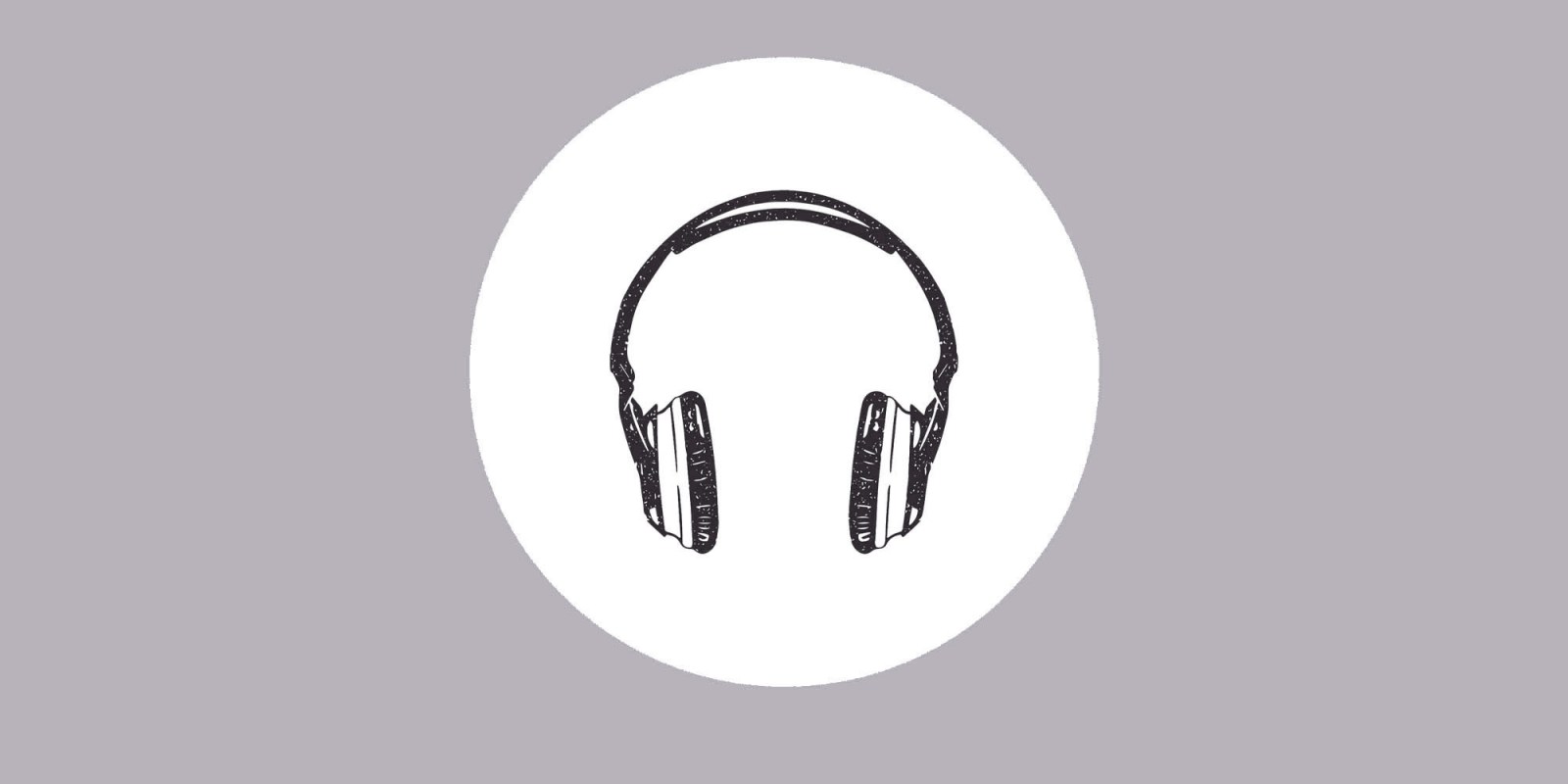 Social media has given conspiracy theories a different echo-chamber, one that gives messages a powerful reach and ripple effect. The following audio series explore the murky world of propaganda, influence and disinformation.

The Covid-19 outbreak has brought with it a new era of fake news – not that it was anything new, techniques of propaganda have been used through government-backed media outlets for centuries. But in our 21st Century, the pandemic combined with the internet makes for an especially toxic mix of disinformation that spreads rapidly. How did we get there? Why do conspiracy theories take hold on us? We explore. 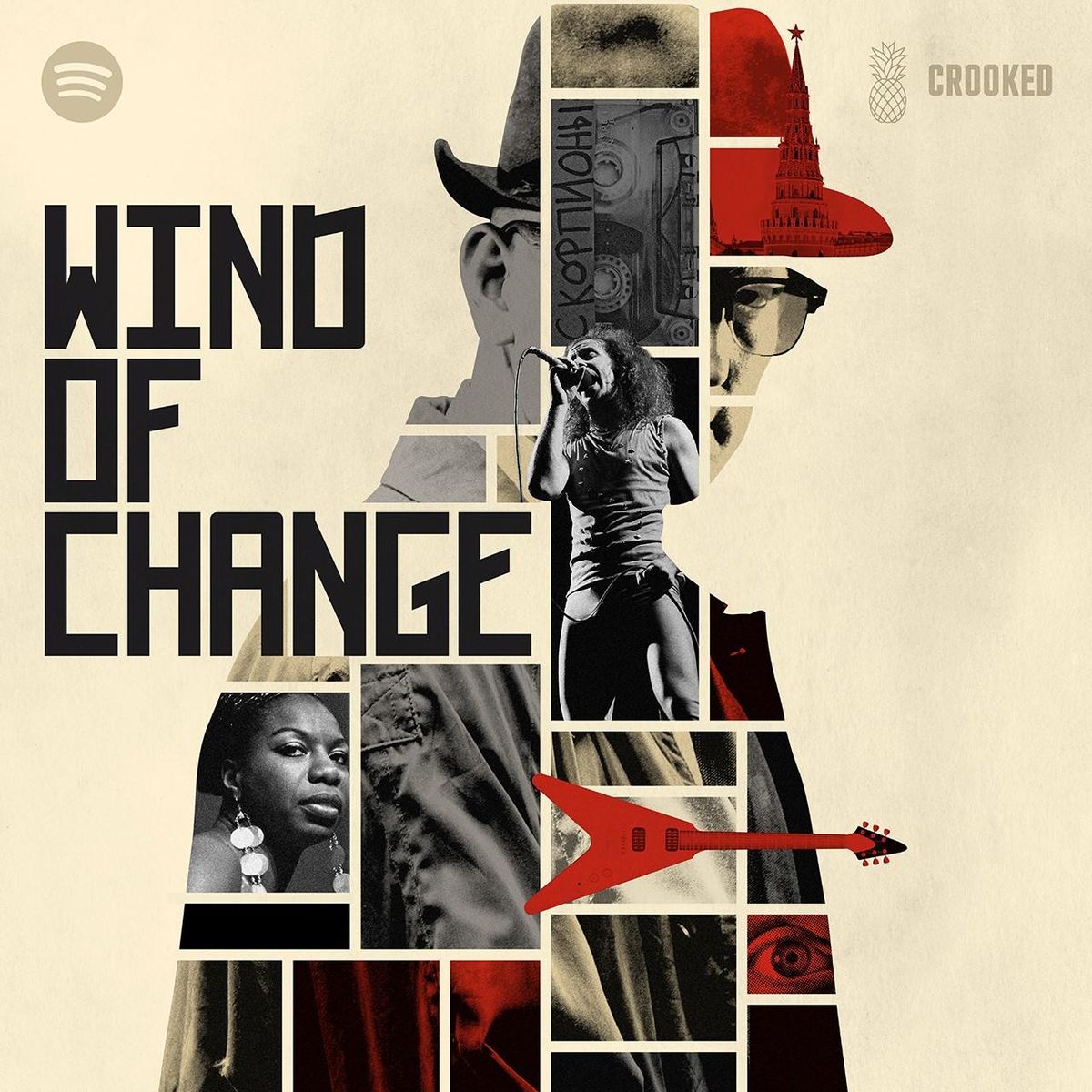 Listen on: Apple Podcasts, Spotify, Pocket Casts or any other podcast app or streaming service. If you don’t want to wait for the weekly releases, the entire series is available right now on Spotify.

“Spies. Secrets. Soviets. And tight leather pants.” This is the tagline for an intriguing new series about the mysterious connections between the CIA and rock ‘n roll. The podcast takes its name from a 1990 hit power ballad by the West German rock band, the Scorpions. Wind of Change became the soundtrack to the end of the Cold War in Europe, and there’s a persistent rumour that it was written by the CIA. This is the mystery at the heart of this series. One that New Yorker journalist and the host of the series, Patrick Radden Keefe, has been thinking about for a decade. The series is full of surprising insights, including how Nina Simone was duped by the CIA, how many ex-spies end up as private wealth managers and how the end of the Cold War set the stage for a young KGB officer named Vladimir Putin. This is a seriously binge-worthy series that sucks you and hypnotises you with its uniquely trippy theme song. By the end, you’re left wondering about the nature of truth and the power of stories.

In true Radiolab style, this is a tour-de-force story that uses rapid fire narration and sound design to tackle a huge complex issue. In this case, it’s the connection between the political history of Gabon and fake news. After Gabon’s President Ali Bongo rigged the election in 2016 and brutally suppressed the resulting protests, anti-government activists were on the back foot. Then, a group of Gabonese living abroad began picketing outside the UN headquarters in New York and the Gabonese consulates in Washington DC and Paris. When that didn’t work, they turned to the internet. At first, they were just trying to get accurate news to those living inside Gabon, but things begin to escalate when the activists realise that they can use rumours to galvanise political action. This story begs the question, do the ends ever justify the means? And in a context where freedom of press does not exist and everyone is being manipulated, is it justified to fight disinformation with more disinformation?

If you enjoyed this episode and want to hear more, listen to another Radiolab story made by the same producer, Simon Adler. This one’s called Breaking News.

Local podcast Sound Africa has responded to the coronavirus outbreak by developing a new weekly series, Covid in Africa, at lightning speed, bringing perspectives from the African continent that, in our western-oriented media landscape, we don’t often hear. In episode 3, reporter Rasmus Bitsch takes a look at another pandemic accompanying the coronavirus: fake news. At a time marked by so much uncertainty as scientists scrabble to catch up with the virus, it’s hard to know what to believe. As Wits professor, Rogers Orock, points out in the episode, “conspiracy theories are a framework of explanation”. While we need to be vigilant against their spread, if you look closely, the conspiracy theories that catch on can tell you a lot about what people are most afraid of.

The Dark Art of Propaganda – Power Corrupts with Brian Klaas 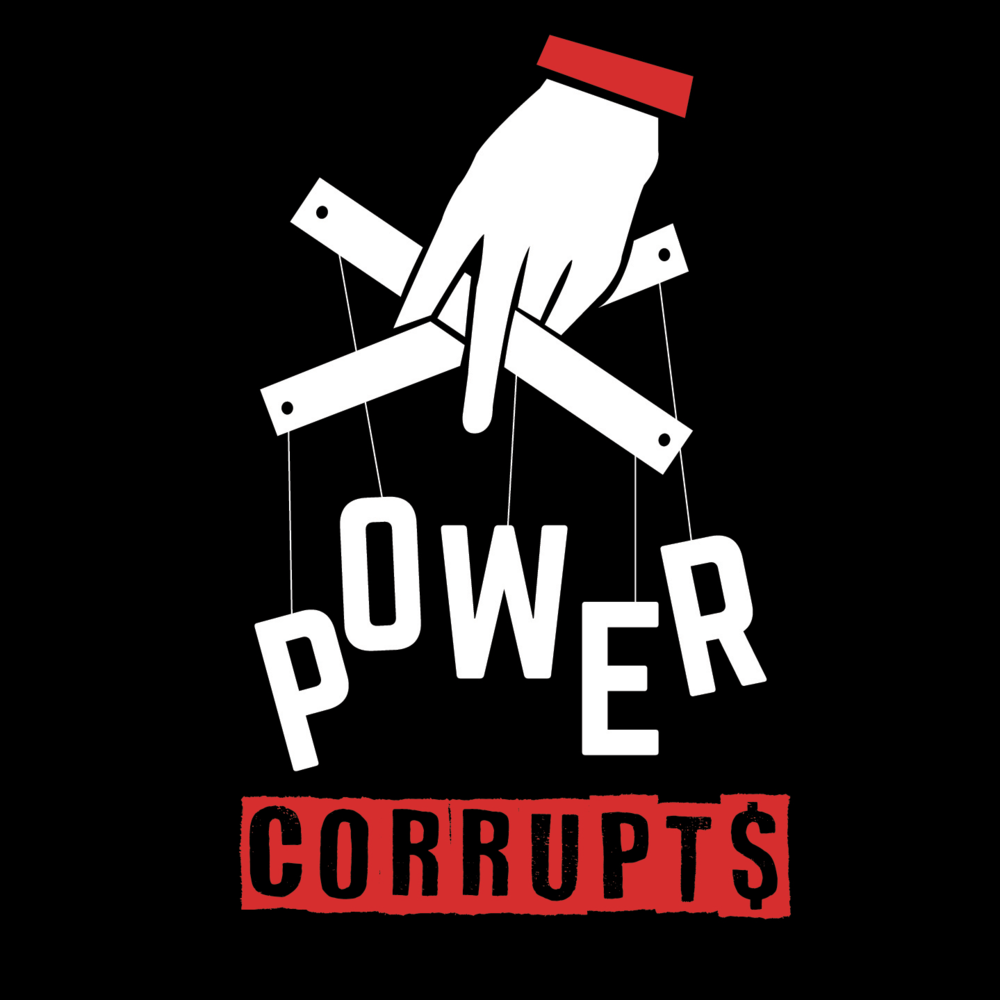 Political scientist, columnist and podcast host, Dr. Brian Klaas, is perfectly positioned to bridge the gap between academia and conspiracy theories. Tackling topics such as heists, money laundering and nuclear weapons, he reveals the systems hiding in the shadows. He speaks to leading thinkers, weaving interviews with storytelling to create episodes that get to the heart of, in this case, the history of propaganda. From pro and anti-Nazi propaganda during Worl War II, to a campaign to persuade the Chinese people to eat more potatoes, this episode feels like a masterclass in understanding the deep roots of propaganda. This is an information heavy listen, but one that will leave you with a clearer picture of murky territory.

Another related episode in this show is Disinformation and Deep Fakes.

If you’re looking for a quick bite-sized guide to navigating the proliferation of fake news spreading through social media, check out ‘What’s Crap on WhatsApp?’ It’s a five-minute WhatsApp voice note brought to you by Volume and Africa Check and sent to your phone each month.

Still unsure on how to listen to these audio gems? Local podcast organisation, Sound Africa, has prepared a handy guide to show you how.