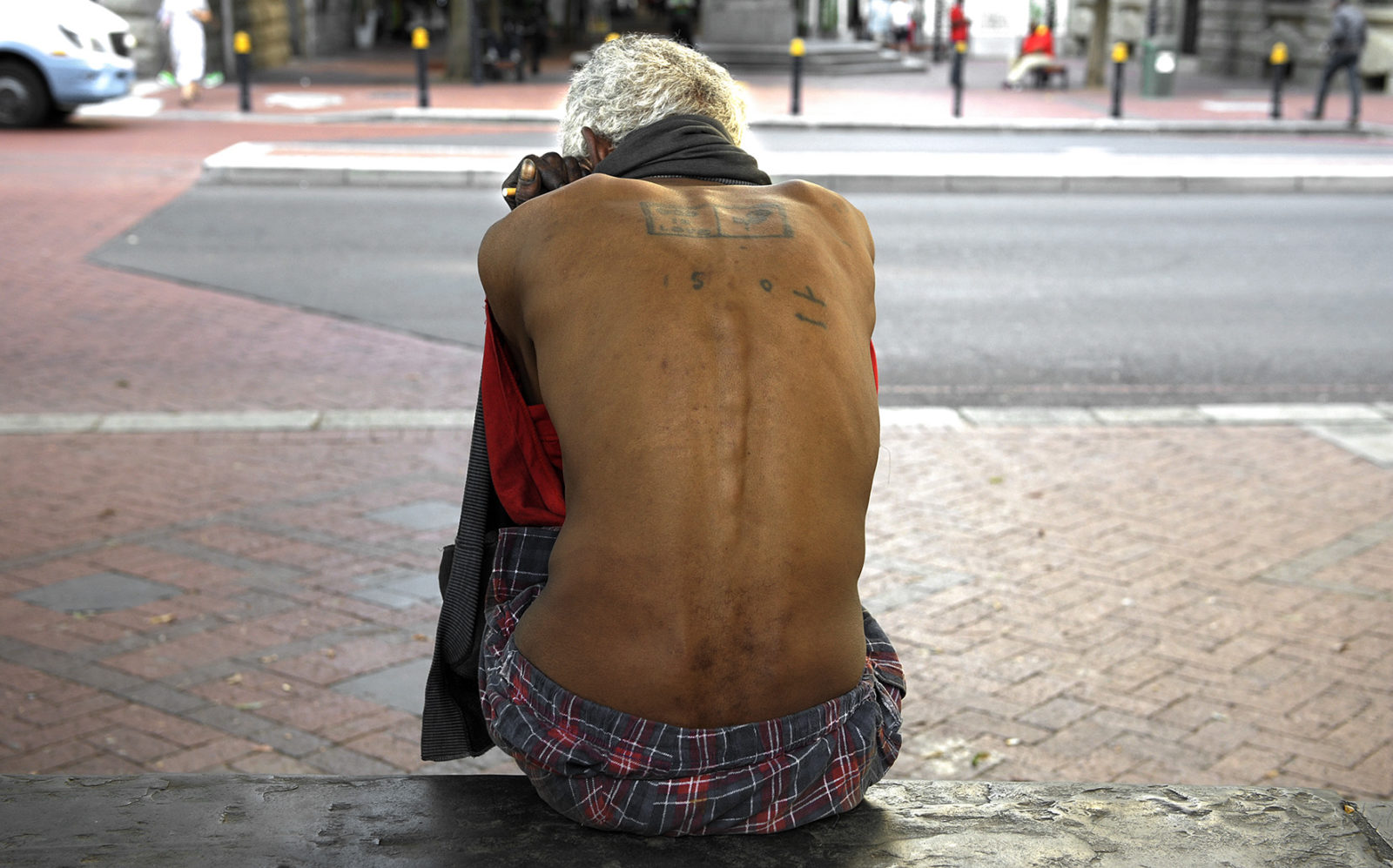 At a webinar on Friday 10 July, members of the network agreed that socioeconomic issues like access to healthcare, vulnerability of employment, and the readiness to resume schooling were their greatest challenge.

Reverend Macdonald Sembereka, representing the Malawian Human Rights Commission, said the commission had played a key role in the Covid-19 response so as to ensure a human rights-based approach. He said the right to health was of primary concern as well as the right to employment.

It was also generally agreed that Covid-19 merely magnified pre-existing socioeconomic inequalities and as a result was being experienced differently across society.

Sembereka said that Malawi recently held presidential elections, which had been a challenge in terms of coordinating campaigning and balancing that with the prevention of Covid-19.

Another concern was the attitude of people in rural communities, as it seemed people felt Covid-19 was an urban disease and similar to normal flu.

The South African Human Rights Commission, represented by commissioner Mohamed Ameermia, said they were concerned about the continued evictions in the country. He made particular mention of the incident where the City of Cape Town violated the dignity of Bulelani Qolani, dragging him out of his shack while he was naked. He also said the commission was very concerned about the City refusing monitors from the Human Rights Commission access to relocation sites designated for the homeless and those evicted. He said the commission was challenging both issues legally.

He said further that the commission had noted gross violations by the SANDF and SAPS and wanted to remind them of their constitutional obligation, which was to serve and protect.

Ameermia said that the commission was concerned about corruption in food distribution to the most vulnerable.

Phakamile Shilli from the Human Rights Commission of Eswatini said the biggest need in Eswatini was for social support services, despite current state interventions. He added that they were paying close attention to how the security cluster was observing Covid-19 as well as monitoring the continued performance of the health system for all, not only Covid-19 patients.

“The situation is appalling in Mozambique,” said Adriano Nuvunga, director of the Centre for Democracy and Development in Mozambique. He said it had been bad even before Covid-19 and that Mozambique was going through its deepest socio-economic crisis.

He expressed concern that the government was using the pandemic crisis to quickly pass decrees without people’s participation.

He said it seemed that the government was focusing resources on state-owned enterprises which were not even productive and manned by cronies, further exacerbating inequality and poverty.

Happy Mhango of Malawi Human Rights Defenders (MHRD) said there were challenges with a lack of access to information because of Malawi’s secrecy laws and the abuse of the country’s resources.

The concern of Mary pais da Silva from Eswatini Human Rights Defenders was that citizens, as well as security forces, have not been educated about the regulations, which made security forces prone to using excessive force. Another concern was that there were incidents of people testing positive but not being taken to isolation centres and simply told to quarantine at home, which was problematic because of the high number of people who typically live in households in Eswatini.

Tauriq Jenkins from the C19 People’s Coalition in South Africa highlighted the disjuncture between national and local government processes, which led to inconsistency in the application of regulations. He felt that there was a conflation between what a State of Emergency and a State of Disaster is, triggering a pre-1994 approach, as shown by the violent attitude of law enforcement.

He said that in the Western Cape specifically, private security and law enforcement had been identified as the primary link between society and municipal governance, allowing for effective forced removals into camps that were practising gross human rights violations. Jenkins felt strongly that civil society needed to speak out and condemn such occurrences.

Arnold Tsunga, director of the International Commission of Jurists, closed off the discussion by saying that an industry is developing around the vaccine and treatment of Covid-19 and that there is a likelihood that Africa will receive the vaccine last. Tsunga said it was important for civil society to pressure the government to fight strongly against this. DM/MC

Southern African Human Rights Defenders Network (SAHRDN) is the regional human rights defenders (HRD) network comprising representatives from human rights organisations in 10 countries in southern Africa. It was established in February 2013 with the primary mandate of coordinating the protection and security of HRDs in the region, and to enhance their ability to work in their particular countries, in the face of state-driven or supported repression. The secretariat of SAHRDN is hosted by the South African office of the International Commission of Jurists (ICJ), an organisation defending human rights and the rule of law worldwide.

Melissa Javan for Spotlight
Save 8 mins