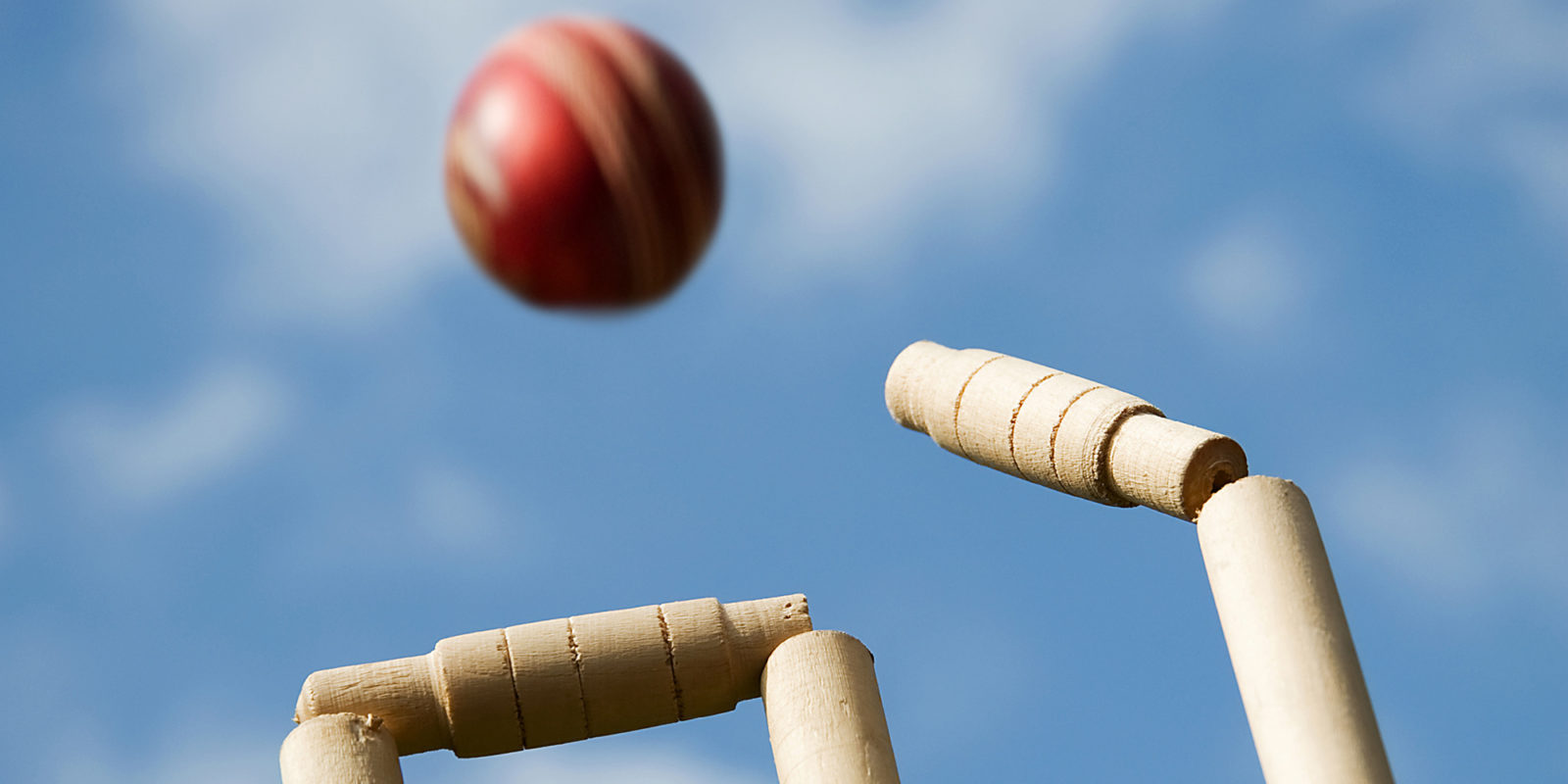 Cricket boss Chris Nenzani has denied allegations that the Cricket South African board tried to change the terms of reference of an independent audit into the organisation and its suspended CEO, Thabang Moroe.

Cricket South Africa (CSA) has been in crisis since last December when then CEO Thabang Moroe banned journalists critical of the despotic way the organisation acting from attending Mzansi Super League (MSL) matches. It was the final straw in a chaotic 20 months under Moroe and the CSA board and led to his suspension.

Given the long list of irregularities and controversies, and operational, financial and governance shortcomings of the Moroe era, he should have faced an internal disciplinary hearing with the prospect of being cleared or sacked. Instead, he has been suspended for seven months on full pay of R350,000 a month, which is another demonstration of a weak and complicit board not providing the oversight and leadership it was appointed to provide.

A story in the Sunday Times last weekend claimed that the terms of reference of the forensic audit commissioned in the wake of Moroe’s tenure had been altered to protect the board.

Board chairman Chris Nenzani took exception to the story and issued a denial this week.

“CSA does not ordinarily respond to matters it is handling that have been reported in the media,” Nenzani said. “But it feels obliged to set the record straight.

“The CSA board has not changed the terms of reference of this investigation. In fact, the members’ council commissioned the forensic investigation and this has been formally communicated.

“It follows that the board cannot make changes to the terms of reference because it does not have the authority to do so. Given that the first part of the report has been concluded, the board needed authorisation from the members’ council to access the report in order to execute the actions it needs to take, using that report as a point of departure.

“The members council has given the board the required authority and the board is engaged in the task at hand and will very soon inform its stakeholders accordingly.”

But the emerging picture is one of a board trying to protect itself and lay all the blame solely on Moroe.

After months of silence, Moroe has launched an effective public relations attack on CSA via his legal representatives. In early June, Moroe arrived at the CSA’s offices to report for “work”, six months after his suspension, claiming his period in boardroom purgatory was over.

It was no secret that CSA’s offices were closed due to lockdown, but Moroe’s “arrival” was captured by a journalist, who just happened to be outside a closed office park at the right time.

The moment security guards attempted to turn Moroe away was captured on camera and quickly circulated on social media. CSA’s hapless board was forced to issue a statement confirming that Moroe remained suspended until the forensic investigation had been concluded and actions taken as a result of its findings.

But Moroe had made his point. The forensic audit was taking an inordinately long time, raising suspicions that it was uncovering uncomfortable facts about the conduct of remaining members of the original board.

Through his attorney, Moroe has upped public pressure on CSA to either charge him based on the findings of the audit, reinstate him, or pay him out. Moroe’s attorney also publicly stated the board had changed the terms of reference of the forensic audit.

“There seems to be a change in tack by CSA because we went from a situation where we were told that 15 issues were being investigated to: ‘Hang on, let’s not investigate the board and CSA. Let’s only investigate my client’,” Moroe’s lawyer Michael Motsoeneng Bill told radio station SAFM in an interview this week.

“We now know that the terms of reference of the investigation have been narrowed down to only focus on the wrongdoings of Mr Moroe. They (the CSA board) have essentially said: ‘Investigators, please don’t look at us as a board, don’t look at what we have done, but only focus your attention on Mr Moroe’. That is what is happening and what the resolution is saying in plain words.

“If they investigated it properly they would find resolutions where the board authorised Mr Moroe to take certain actions. Nothing he did was of his own accord, but at the instruction and behest of the board.

“Now that the chickens are coming home to roost, the board has seen where this report is going and that it will point fingers at them. The investigators can’t do much because they are limited by the terms of reference given by the CSA board (Nenzani says the terms of reference were determined by the members council — the body that appoints the board).

“So a report will emerge that focuses on Mr Moroe, but the story can never be complete if you understand that Mr Moroe is an officer who reports to the accounting authority, which in this case is the CSA board. You cannot investigate Mr Moroe in isolation of the actions of the board.

“It’s been over seven months now and to say it’s frustrating is an understatement,” Bill said.

“We know that Mr Moroe was supposed to be suspended for six months. That has come and gone and he is still on suspension (CSA claimed there was never a time frame on the suspension). My client presented himself for work but the chairperson of the board (Nenzani) indicated my client was suspended until further notice.

“I don’t know why it has taken so long for the audit to be completed. But I can only venture a guess that if you are trying to find something wrong and don’t know what it is you’re looking for, it shows it’s a fishing expedition.

“To prove how it is a fishing expedition, Mr Moroe had to wait until May for the forensic investigators to make contact with him (CSA claimed that Moroe kept avoiding them). When we eventually heard from them they gave us 15 key points they wanted to talk about. When CSA came out and said the forensic report was ‘imminent’, it came as a surprise to us because they had failed to provide simple documents, which we requested,” Bill was quoted as saying. DM