Allow us to operate at full capacity, pleads taxi association before Parliament 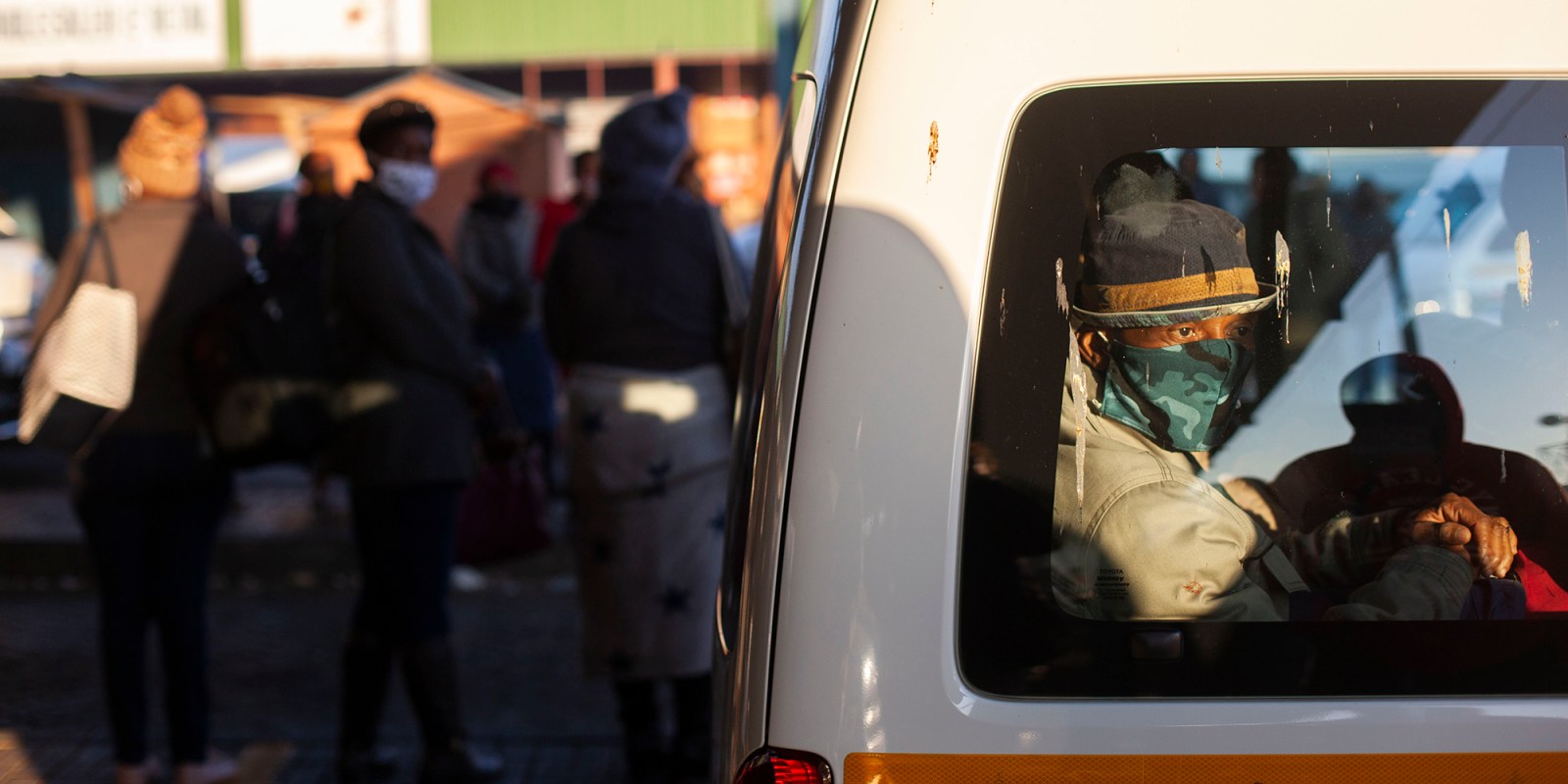 The cost of taxis operating under lockdown loading capacity restrictions is taking its toll on profits and expenses, warned the National Taxi Association when it appeared before Parliament. But on the plus side, the association said the restrictions had brought them closer to Transport Minister Fikile Mbalula.

If taxis are not allowed to operate at 100% loading capacity, it could mean the death of the industry, warned Francis Masitsa, the president of the National Taxi Association (NTA). Masitsa and other members of the association addressed Parliament’s transport oversight committee on Tuesday evening on how Covid-19 regulations, especially under Alert Level 3, have affected the industry.

In late June, taxi operators and drivers went on strike, mainly in Gauteng, calling for loading capacity to be increased to 100% and the resumption of intraprovincial transport.

Addressing MPs, Masitsa said, “you can imagine the shortfall the taxi industry has had up until now”. This includes not being able to repay taxi instalments, payment holidays being over and not being able to provide an income and food for drivers and operators.

The decision to allow taxis to “operate at 70% is as good as declaring the taxi industry dead”, Masitsa said.

It was “not in the interest of South Africa to kill the biggest public transport mover”.

When asked by MPs whether the association had been provided with personal protective equipment or financial support from the DoT, Masitsa said the NTA has “not received a single cent from the Department of Transport”.

This is in direct contradiction to an earlier sentiment from Transport Minister Fikile Mbalula, who on 19 June, in a statement said R1.1-billion in relief would be given to the taxi industry, accessible to all taxi operators, irrespective of affiliation.

Masitsa, however, said the pandemic had brought the association closer to Mbalula. Before the pandemic, Masista described Mbalula as “absent and missing in action,” but after Mbalula apologised for not engaging with them previously, the two parties have now started to work together on many aspects, including on issues of intraprovincial long-distance transport – which according to Masitsa, had been taken to the National Coronavirus Command Council by a “sympathetic” Mbalula.

But the president of the association made it clear: while the association won’t promote sabotage or disobedience by its members, it would “pursue all legal avenues in case we feel aggrieved”.

It was then agreed that there be regular engagements between the committee and the association on issues related to the industry and its programmes.

Initially, the other big taxi association, Santaco, was also invited to the meeting but committee chairperson Mosebenzi Zwane said Santaco had declined the invitation. “I must say that their response was not positive for this evening,” he said. DM