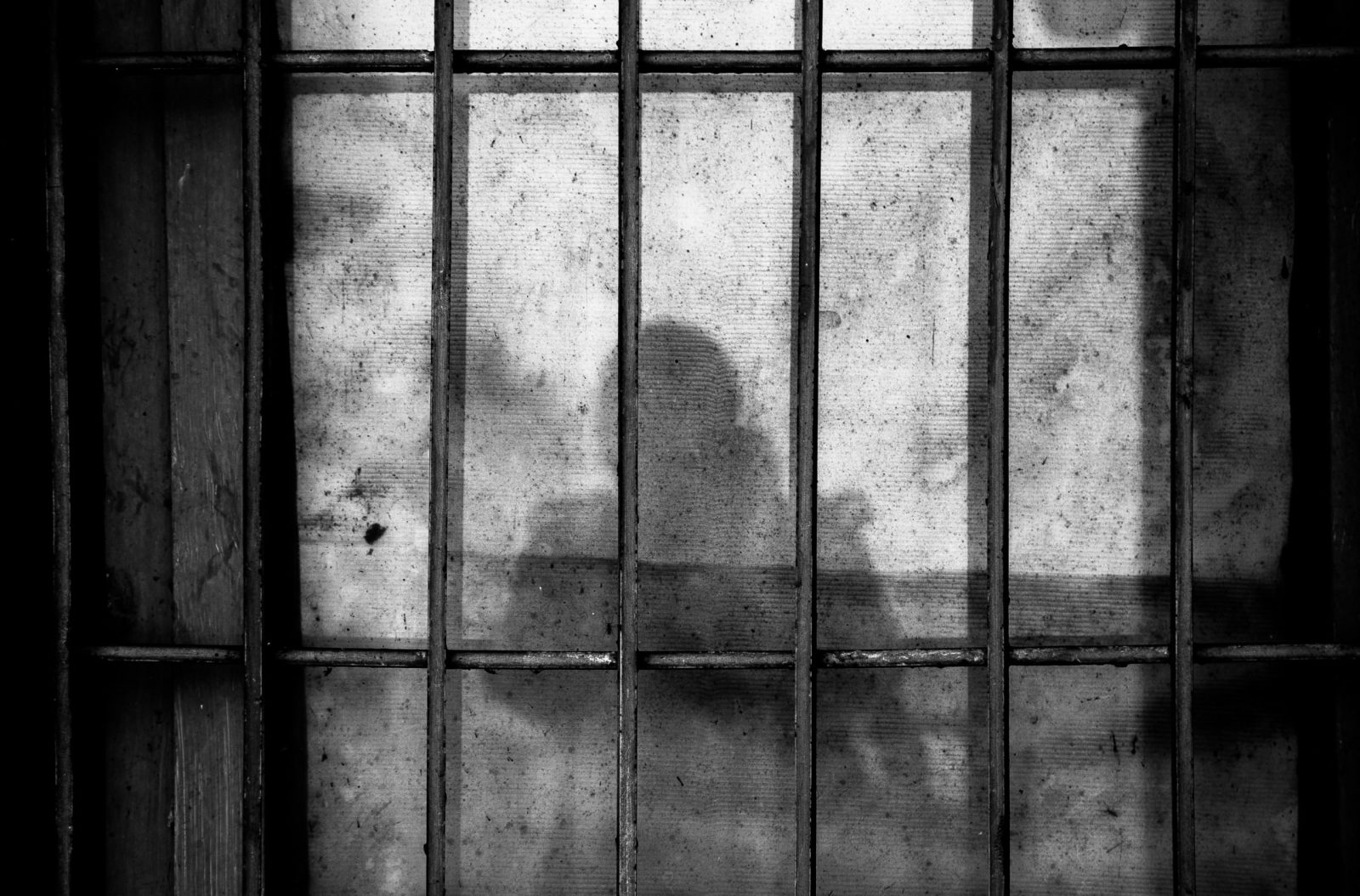 After an inmate raped one woman warder and murdered another, legal action is being brought with charges of negligence which allegedly created the circumstances for the women to be attacked.

Three parties are suing Minister of Justice and Correctional Services Ronald Lamola for R70-million in damages following the rape of a female prison warder and the murder of another by an inmate at a Free State prison in 2019.

These legal actions are due to the alleged ministerial negligence that made it possible for the inmate to attack the two female prison officials at the Goedemoed Prison in the Free State.

On 29 March 2019, Goedemoed inmate, convicted rapist and murderer Jongikhaya Madala Sam-Sam, locked a barred security gate outside the prison offices and barricaded it with two tables before killing prison warder Nomsa Stuurman with a hammer, and scissors.

Sam-Sam confirmed this in a statement in April last year.

He then took another female warder hostage and raped her. Naledi (not her real name) was four months pregnant at the time. Prison officials and police watched from the other side of the locked gate, unable to enter, according to the litigants’ court papers.

The litigants alleged that these jail warders were negligent in not stopping the inmate from murdering Stuurman and raping Naledi. Sam-Sam surrendered later that day, 29 March 2019.

Naledi remains a Department of Correctional Services employee, but she is on extended sick leave.

Sipho Manqele, the Correctional Services area commissioner for Goedemoed, said that Naledi had been transferred from the Goedemoed Prison in February this year to a position at the department in the Free State.

Correctional Services national spokesperson Singabakho Nxumalo said he could not comment on Naledi’s affairs and employment in public.

“We are affording the official the necessary care and support,” he said.

Sam-Sam was first sent to prison in 2001 when a Grahamstown High Court judge sentenced him to double life imprisonment for rape and attempted murder committed in 1999. He applied for parole in early 2019 but his family did not want to sign for his release because of the crimes he had committed.

In October 2019, a judge in the Free State High Court found Sam-Sam guilty of murder, rape and kidnapping in respect of the crimes he committed in March 2019, according to a National Prosecuting Authority (NPA) statement. He received two further life sentences and was transferred to Ebongweni prison in Kokstad.

Ebongweni can house up to 1,440 of the most hardened criminals, according to an article published by Daily Maverick in 2017. South Africa’s 243 prisons are also very overcrowded and understaffed with warders. Adding to the risks faced by jail officials is that 16,000 dangerous prisoners are serving life sentences up from 400 in 1994, according to GroundUp.

Lawyers for the aggrieved parties say they can’t claim against the Compensation for Occupational Injuries and Diseases Act (COIDA) because the incident in 2019 was not within the scope of Naledi and Stuurman’s employment.

“Hostage, rape and murder fall under the Criminal Procedure Act,” the lawyers wrote in court papers.

For this reason, the injured parties are suing Lamola for damages as it is their common law and constitutional right to do so, the lawyers added.

But Lamola said that the incident was per COIDA and thus the court should stop them from recovering their alleged damages from him.

The lawyers for both Nyanisile Stuurman and Naledi first issued Lamola with separate notices sent by email, notifying him that their clients would be instituting damages claims against the government in July 2019.

Each party gave him 30 days from 15 July 2019 to make the payments otherwise they would both issue him with separate court summonses for the recovery of the alleged damages. Lamola rejected the demands.

In January 2020, the lawyers lodged court documents in the High Court in Bloemfontein against Lamola that covered the damages claims for both Nyanisile Stuurman and Naledi.

On 22 June, the lawyers for the estate of the late Nomsa Stuurman lodged a new and separate claim against Lamola for R10-million, related to breach of duty and loss of support.

The three parties alleged in court papers that Lamola and his “servants or agents” at Goedemoed Prison were negligent on seven counts.

This alleged negligence made it possible for the inmate to murder Stuurman and rape Naledi, they argued.

Sam-Sam had a record of violence in prison. In September 2016 and September 2017, judicial officers of the Goedemoed periodical court convicted him of intent to do grievous bodily harm for two incidents that happened at the Goedemoed jail in 2016 and 2017 respectively.

Despite Sam-Sam’s record, the parties alleged that Lamola’s prison officials allowed the inmate to work as a cleaner in the jail’s offices, disregarding the sentence he was serving, his recent behaviour, the risks he posed and his security classification.

They also alleged that the prison authorities were negligent in that they failed to ensure that a hammer and scissors that Sam-Sam used as murder weapons were inaccessible to him.

Lamola alleges that the litigants are negligent

On 12 May, 2020, Lamola filed a plea in response to Naledi and Nyanisile Stuurman’s claims, in which he denied that he was liable and alleged instead that Naledi and Nomsa Stuurman were negligent.

Lamola alleged that they neglected to observe the protocols required of them, and this led to Sam-Sam to work in an area of the prison where he was not allowed.

In his statement after the incident, Sam-Sam said that Goedemoed Prison warder Mojalefa Letele, the supervisor in charge on 29 March 2019, in December 2018 moved him from his cleaning duties in the prison dining hall to the office area.

Letele indicated that he wanted Sam-Sam to keep an eye on two other inmates working as office cleaners.

During the time he worked as a cleaner in the prison offices, no one raised any objection, according to Sam-Sam’s statement.

Lamola alleged that Naledi and Nomsa Stuurman failed to equip themselves with the required equipment to perform their prison duties, and they didn’t carry out their duties in line with their training.

In a macabre twist, Sam-Sam made a statement to the prison authorities on 3 April 2019, days after the incident, claiming that a comment made by Nomsa Stuurman to him about his family’s unwillingness to sign for his release made him furious.

This exchange happened while he was cleaning the prison offices on 29 March and his fury led him to murder her, according to his statement.

Contradicting his April 2019 statement, during his court appearance later that year, Sam-Sam alleged that Letele coerced him into murdering Stuurman and raping Naledi, the South African Police Service said in a statement. These revelations led the Department of Correctional Services to suspend Letele.

On 25 March 2020, Letele appeared in the High Court in Bloemfontein for a pretrial hearing.

Phaladi Shuping, spokesperson for Free State NPA, told Daily Maverick that at the hearing, the judge granted Letele bail of R10,000 and set down his trial to run from 3 August to 14 August 2020. DM