Op-Ed: Is Ebongweni C-Max prison living up to its promises? 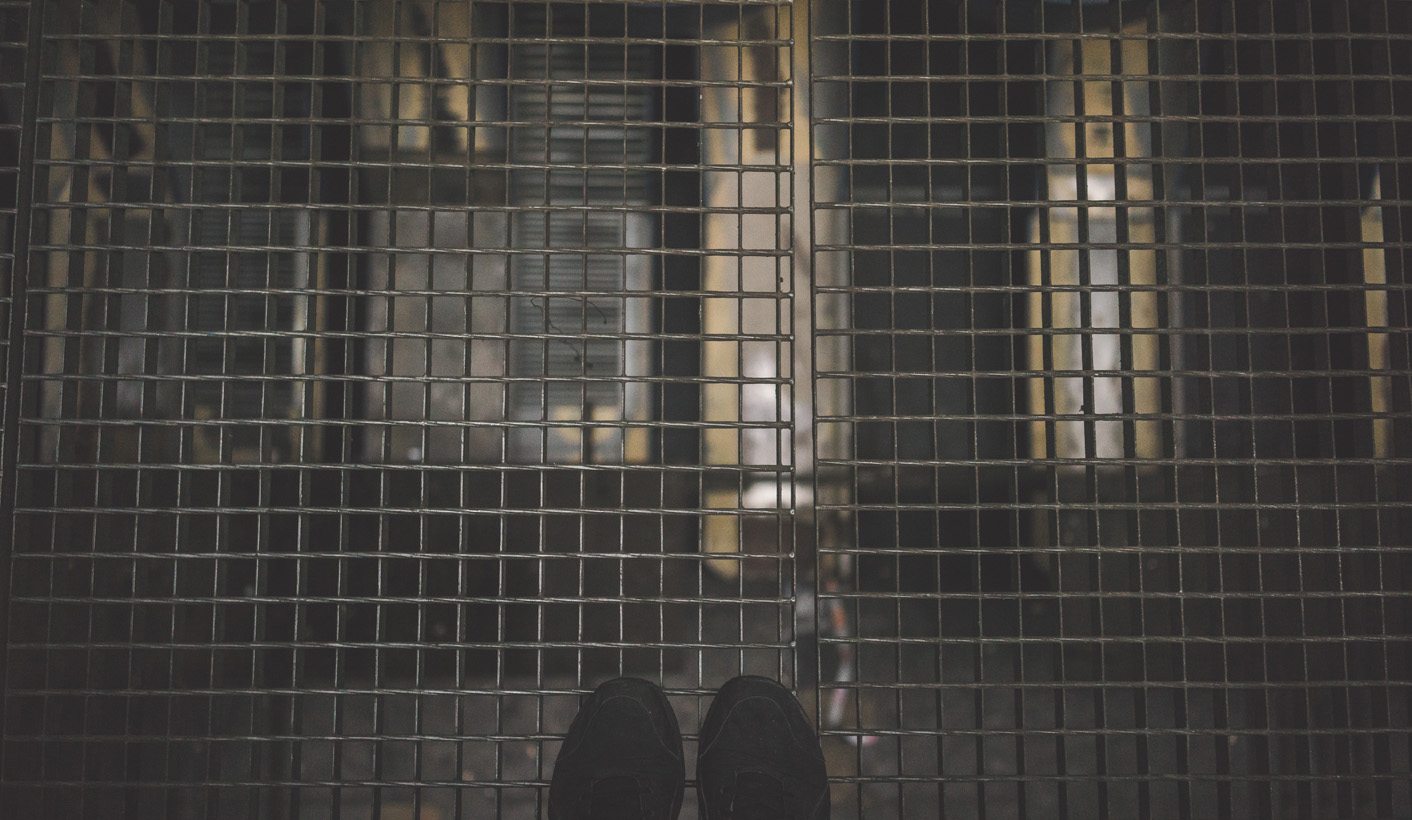 Prison violence, the disruptive behaviour of some inmates, high numbers of escapes in the 1990s and a public demand to be tough on crime led the South African government to replicate the American approach of dealing with very violent and dangerous offenders: building two super-maximum security prisons, at great cost to the taxpayer. The first one, C-Max, is located within Kgosi Mampuru Correctional Centre in Pretoria and is closed for renovations. The second one, Ebongweni (outside Kokstad in Kwa-Zulu Natal), is a stand-alone prison with a capacity to house 1,440 inmates, all in single cells. It started operating in 2002. A solution was needed to deal with our most violent offenders. But was the policy choice of these super-maximum prisons the most adequate one? By GWEN DEREYMAEKER.

Ebongweni C-Max prison in Kokstad, KwaZulu-Natal, is meant to house inmates who have exhibited consistent disruptive behaviour and are regarded as particularly dangerous and violent. However, it is unclear whether the Department of Correctional Services (DCS) has clear policy criteria to decide who should be transferred there. Today, Ebongweni holds about 900 inmates, or 0.5% of South Africa’s prison population. The vast majority are sentenced adult males. Well-known inmates who were or are held at Ebongweni include Ananias Mathe, Radovan Krejcir and George “Geweld” Thomas. There are, however, also tales of inmates who are sent to Ebongweni as punishment, and several reports of mentally ill people detained at Ebongweni, despite international prescripts, South Africa’s own laws and/or official policy proscribing both.

Ebongweni’s security system involves hi-tech control inside and around the prison. Ebongweni’s detention regime is divided into three progressive phases, the noble objective of this process being behaviour modification. There is no public information on how many are detained under each phase, but Phase I is certainly the most problematic. Under Phase I, inmates are effectively held in conditions that amount to solitary confinement, despite the regime having been abolished in 2008. Inmates are locked up for 23 hours per day in a single cell, have no contact with other inmates at all and have access to a minimum or no amenities (such as family visits or phone calls, access to education or to a religious practitioner). Inmates are shackled whenever they leave their cells.

How an inmate’s behaviour is expected to improve under such conditions is anyone’s guess. Rehabilitation, officially one of the key strategic objectives of DCS, is simply impossible under Phase I. After a minimum period of six months, inmates can move to Phase II and then Phase III, where conditions are slightly more humane. Inmates in Phase I do not have regular access to a mental health practitioner, despite this being essential in such conditions. DCS has also reduced access to mental healthcare at Ebongweni. In 2007, six psychologist posts were allocated to the prison, for 257 inmates. No position was filled. Today, with 900 inmates, the prison has one psychologist post, which is filled. There is a dire need for better access to mental healthcare at Ebongweni.

Indeed, the UN Special Rapporteur on Torture has extensively relied on literature by psychologists to highlight the devastating psychological effects that solitary confinement can have. These include hallucinations, paranoia, delusions, self-harm, depression, psychosis, or perceptual distortions. Such consequences can become irreversible if one is held in solitary confinement for more than 15 consecutive days, beyond which it becomes “prolonged solitary confinement”. Lasting for a minimum of six months, Phase I at Ebongweni is 12 times longer than what is considered “prolonged” by the UN. Past research in other countries has also found a direct correlation between the length of solitary confinement and the chances of successful reintegration into society or even in a different prison setting. The UN Special Rapporteur has further found that prolonged solitary confinement amounts to mental torture. The UN Standard Minimum Rules on the Treatment of Prisoners (the Nelson Mandela Rules) prohibit the practice. The UN Human Rights Committee also condemned South Africa for the regime imposed at Ebongweni when it reviewed the country’s human rights record in 2016. In May this year, the government undertook to consider and possibly review the possibility that it effectively practices solitary confinement.

As far back as 2006, the Jali Commission criticised the supermax detention regime and stated that it could not “be justified on any legal or moral grounds”, that it amounted to “one of the worst forms of torture” and that it was probably unconstitutional.

The constitutionality of the detention regime at Ebongweni or C-Max has never been tested before the Constitutional Court. However, there is a case to be made that the said regime (and the consequential mental anguish it can cause) is contrary to our constitutional prohibition of torture and other forms of ill-treatment and to the constitutional requirement that inmates be held under conditions that respect their human dignity.

In “normal” prisons, the Correctional Services Act allows authorities to put inmates in segregation, including for safety reasons. Segregation replaced solitary confinement in 2008 and is now subject to less judicial oversight. There is specific control and oversight over segregation specifically because of the risks that the regime poses. The Inspecting Judge must now be notified of the decision to hold someone in segregation, and must decide on possible appeals brought by inmates put in segregation. The extremely low rate of appeals (0.25% of segregation reports on average since 2011) strongly suggests that this oversight mechanism is not working.

Since the detention regime at Ebongweni amounts to solitary confinement, the Inspecting Judge could at least exercise the oversight role the law still grants him over segregation. He should be notified of every transfer to Ebongweni and of the reason for such transfer. Transfers could be appealed to the Inspecting Judge. The Judicial Inspectorate for Correctional Services should also boost its oversight presence at the prison. It has about 220 independent correctional centre visitors visiting South African prisons on a weekly basis to deal with inmates’ complaints. Considering the high mental risk that inmates are facing when detained at Ebongweni, it should ensure it has more than one independent correctional centre visitor allocated to that prison, its current allocation.

Ebongweni is, in any case, not living up to its promises. DCS has been successful in reducing the number of escapes, not thanks to supermax prisons but by clamping down on corrupt officials. As the number of complaints recorded by JICS indicates, prison violence did not decrease thanks to supermax prisons. And if Ebongweni was genuinely meant for the most dangerous of our inmates, are all of the most problematic gang leaders detained there? DM