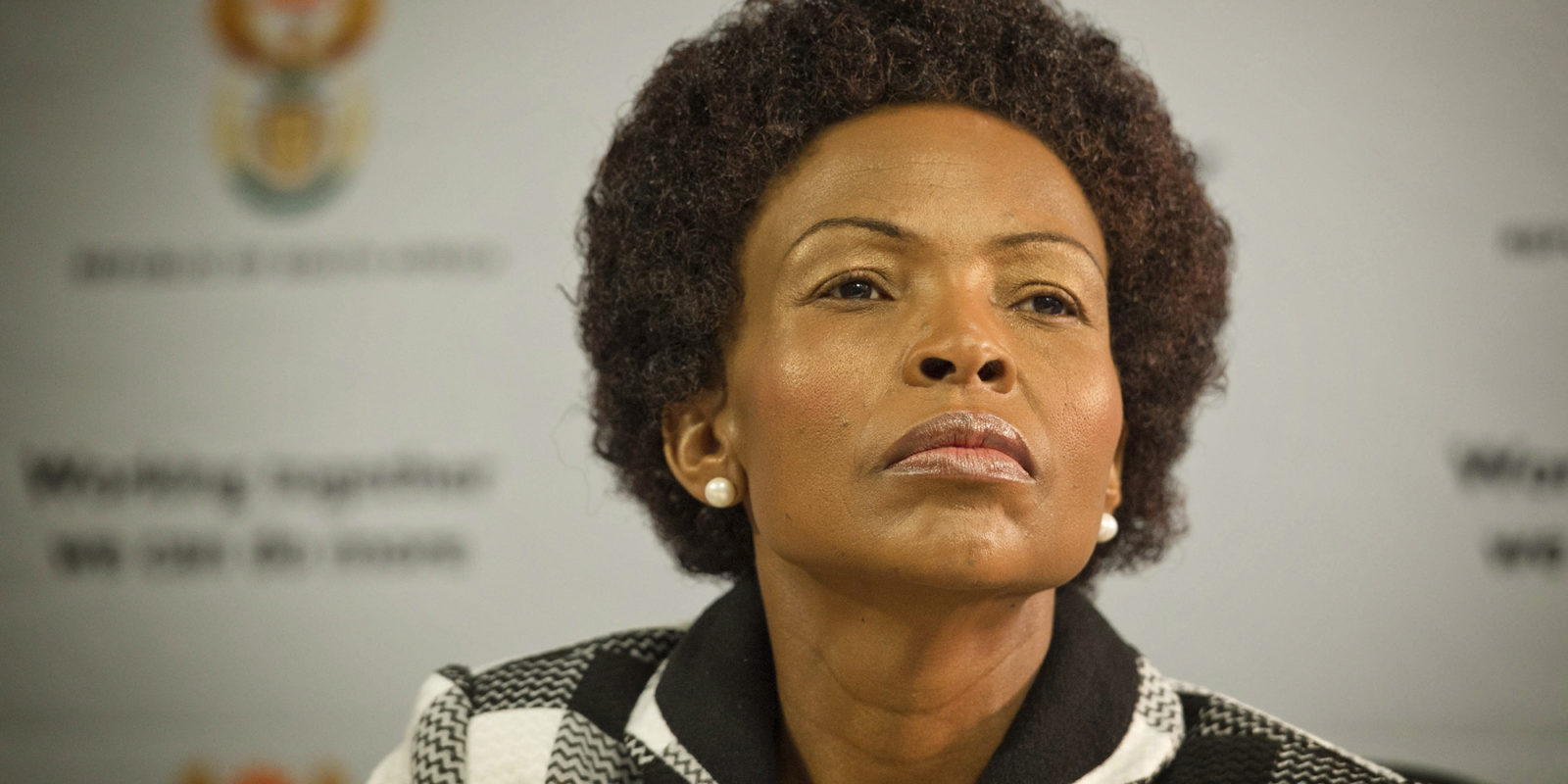 At 59%, South Africa has one of the highest youth unemployment rates in the world. The emergence of Covid-19 and the economic crunch as a result of the lockdown has left more young people out of work. But can the Draft National Youth Policy 2020-2030 help tackle the country’s crippling youth unemployment rate?

“We are not a country that is short of policy. What we lack are implementation, monitoring, evaluation and accountability mechanisms,” said Vuyiswa Mutshekwane, the CEO of the South African Institute of Black Property Practitioners (SAIBPP).

Mutshekwane’s remarks were made during a webinar hosted by the Department of Women, Youth and Persons with Disabilities to discuss the Draft National Youth Policy 2020-2030, following the consideration of public comments and consultations with other relevant stakeholders.

A minor change to the draft policy is the 10-year duration now attached to it. While the current policy had a five-year lifespan, the department’s acting chief director, Dr Bernice Hlagala said this was not enough time to tackle many of the issues that engulf young people.

“While I appreciate that the outlook of the policy is 10 years, we don’t actually have 10 years, given the rapid rate of global technological development. The world is going to be a very different place in 10 years and our young people, specifically young black people will be left behind,” Mutshekwane cautioned.

A recent report released by the International Labour Organisation (ILO) revealed that young people are facing multiple shocks as a result of the Covid-19 crisis.

“Not only is it destroying their employment, but it is also disrupting education and training, and placing major obstacles in the way of those seeking to enter the labour market or to move between jobs,” the report noted.

It further highlights that before the pandemic, a significant number of young people globally were working in sectors (such as hospitality and manufacturing), that were hardest hit by the economic downturn experienced as a result of Covid-19.

This explains why more than one in six young people globally is currently out of work since Covid-19 was declared a pandemic.

Nonetheless, South Africa’s youth unemployment rate was in a dire state before Covid-19.

In February 2020, ahead of his State Of The Nation Address, President Cyril Ramaphose hosted the second instalment of his youth dialogue aimed at engaging with young people about issues that confront them.

The presidential youth employment intervention is a five-point plan intended to scale up access to the job market for young people.

Although there seemed to be some political will from the government to address youth unemployment, with the focus now on the pandemic, several issues of national and global importance have taken a back seat.

“South Africa had a crisis even before Covid-19 and it is important to say that democratic South Africa has failed its young people,” said Waseem Carrim, CEO of the National Youth Development Agency (NYDA).

Carrim said that the government should approach the National Treasury to assist with funding the policy as some of the failures of the current one (2015–2020) are as a result of it not being financially backed.

“If you’ve got a policy, Treasury needs to back it with adequate resources so that it is implemented, and if they can’t fund the policy, they need to indicate which portions they can fund.”

“When it had to go to the ground, we had to make noise through emails to say that people in provinces are complaining about the consultation process,” he said.

He added that the processes were coordinated by premier’s offices which tend to politicise youth development by selecting young people whom they feel should participate.

Some of the interventions proposed in the draft policy, as per Hlagala’s presentation, include the introduction of a basic universal income for youth, more support for young job seekers and entrepreneurs, the promotion of mental health wellbeing among the youth, skills training in 4IR areas, and implementation of the presidential youth employment initiative. DM