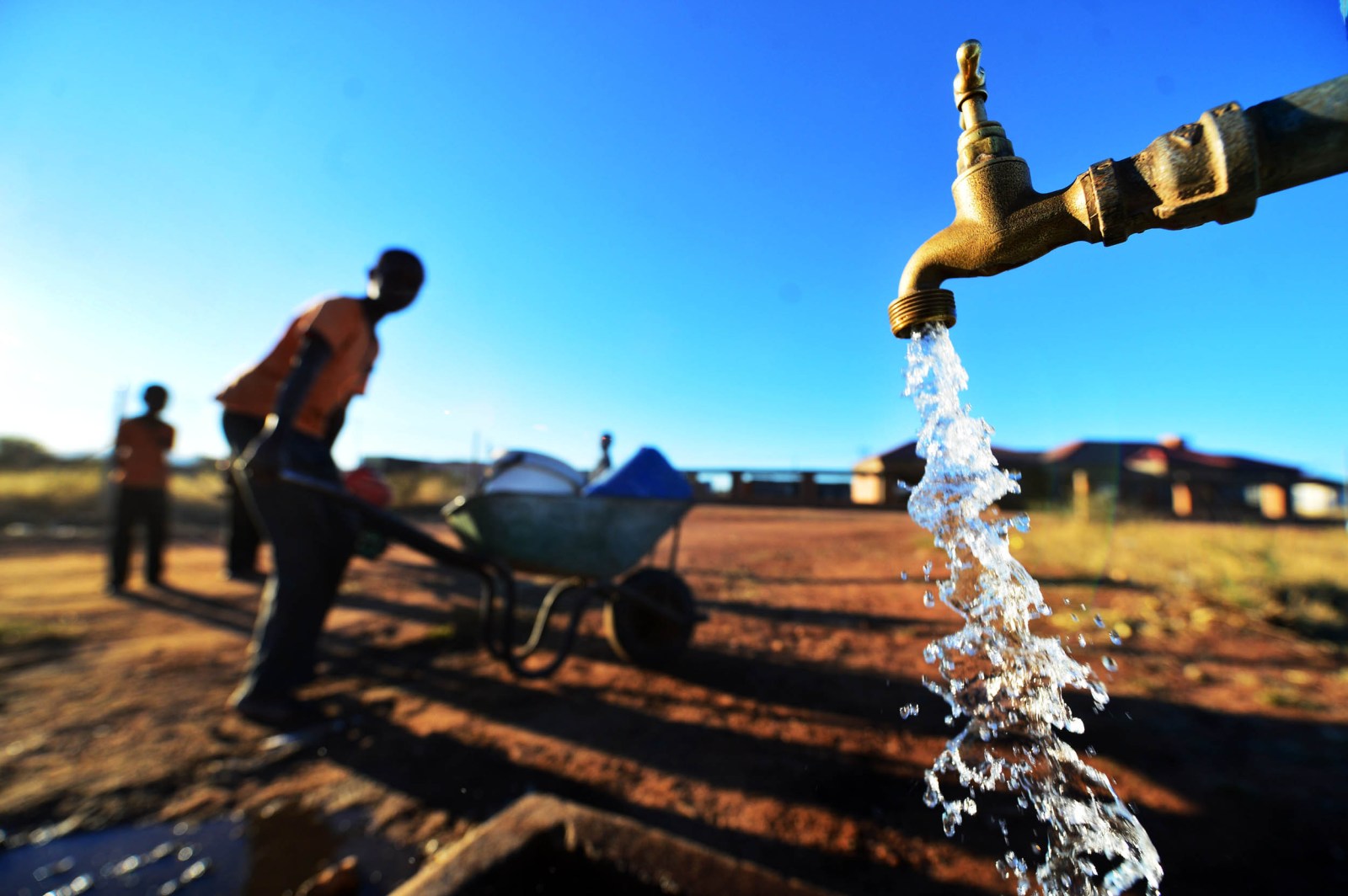 Poor leadership and a lack of accountability are the culprits behind yet another year of dismal financial outcomes in local municipalities. The latest municipal audit results, presented to the NCOP on Wednesday 24 June, paint a grim picture of local government’s deteriorating financial management.

“Our analysis of the 2019 audit outcomes highlights the detrimental impact of weak accountability, especially in an environment where resources are ever scarce.”

This was Deputy Auditor-General Tsakani Maluleke’s lament as she briefed the National Council of Provinces (NCOP) on the Local Government Audit Outcomes for the 2018/19 financial year.

Maluleke presented on behalf of Auditor-General Kimi Makwetu who couldn’t attend the sitting.

Of the 257 municipalities audited, 20 received a clean audit. A narrow increase from the 18 clean audits reported in the previous financial year.

“A clean audit goes to an auditee who has credible financial information, whose performance information is useful and reliable and where we have not found significant non-compliance with key laws and regulations relating to financial and performance management,” explained Maluleke.

Twenty-eight municipalities had reports “outstanding”, meaning they didn’t submit their financial statements by the 31 August deadline as per the Municipal Finance Management Act. This is a significant jump from only four late/non-submission in the previous financial year.

“We should be concerned about the number of auditees that are unable to meet their legislated obligation to submit financials,” Maluleke said, adding that it conveyed a reluctance to be held accountable for the use of public resources.

From the 229 completed audits, there was R2.07-billion in fruitless and wasteful expenditure (an increase from the R1.3-billion disclosed in the previous financial year), while close to R12-billion was unauthorised.

Thirty-four percent of municipalities ended the year in deficit, meaning expenditure was more than the revenue. The total deficit in local government came to R6.29-billion.

KwaZulu-Natal was the top contributor with R6.47-billion, more than double the amount from the 2017/18 financial year.

eThekwini Metropolitan Municipality was the main culprit, accounting for R2.34-billion of the province’s irregular expenditure. This was a significant spike from the R0.73-billion recorded in the previous financial year.

Maluleke said the largest chunk of the metro’s irregular expenditure came from two instances where proper procurement procedures were not followed to award tenders in Greater Durban.

Contractors were paid R800-million to develop an “information and technology management system”, while R424-million went to service providers hired to build “washing facilities and schools”.

The embattled municipality has had its fair share of troubles. In 2019, former eThekwini mayor Zandile Gumede was recalled after facing fraud and corruption charges in relation to a R430-million solid waste tender.

Shortly afterwards, opposition parties called for eThekwini to be placed under administration.

Maluleke said investigations were being conducted in eThekwini on irregular expenditure reported during the 2017/18 financial year, but these were either taking too long, or culprits were not being held accountable.

Nine municipalities are facing further investigation due to material irregularities – non-compliance likely to result in financial loss or the harm of a public-sector body and the general public – in accordance with the Public Audit Amendment Act.

The cumulative loss was close to R24.5-million. Common areas for non-compliance were: unfair procurement, leading to overpricing; assets not safeguarded, resulting in theft/vandalism; and payment for goods/services not received.

The effects of poor financial management are also evident in the billions of rand owed to Eskom and the water boards.

By June 2019, R18.9-billion was owed to Eskom across 229 municipalities. The Emalahleni municipality in Mpumalanga was the biggest defaulter, owing R2.77-billion.

“Much of it is the result of financial mismanagement, wasteful expenditure, irregular expenditure that’s not recovered and a gap that keeps growing between revenue collected and expenditure that’s actually incurred,” said Maluleke, who lamented the effect on taxpayers.

The water boards were owed R9.7-billion by June 2019. The top culprit was the Mopani district in Limpopo which was R930-million in arrears.

Taking a look at some of the provinces, Western Cape had the highest number of clean audits (13), with eight municipalities retaining their clean audit status from the 2017/18 financial year.

Eastern Cape had only one clean audit, for the Senqu municipality in the Joe Gqabi district, while 13 municipalities had regressed since the previous financial year.

Maluleke didn’t report on any threats received by the auditing teams, this time around, but in previous years, auditors have been met with hostility and intimidation.

“There are no consequences for officials that don’t look after public funds,” Maluleke pointed out.

Limpopo had only one clean audit. In the previous financial year, a number of municipalities had registered a R1.2-billion loss related to the VBS bank failure.

“The result of that loss is having a direct impact on the service delivery that’s being rendered to the residents of those municipalities,” said Maluleke.

She criticised municipalities’ use of consultants for financial reporting services, as the cost far outweighed the benefit.

In total, R1.26-billion was paid to consultants. Of the 183 municipalities that sought consulting services, only 15 achieved clean audits.

“A consultant that arrives just before an audit is never going to help a municipality overcome the fact that for 12 months of the financial year things have run in an uncontrolled way,” said Maluleke.

In other words, there’s nothing wrong with using financial reporting services, but if the municipality’s finances are already in disarray, a consultant can’t fix that.

Some of the reasons cited why consultants were ineffective included: a lack of records and documentation, poor project management and consultants not delivering on their mandate.

Maluleke didn’t report on any threats received by the auditing teams, this time around, but in previous years, auditors have been met with hostility and intimidation.

When presenting last year’s report, Makwetu said his auditors were pressurised to change their findings in some municipalities, as well as to hide negative reports and irregular expenditure.

The consolidated audit report will be released on 1 July. DM