Government must make good on its promises, say community leaders 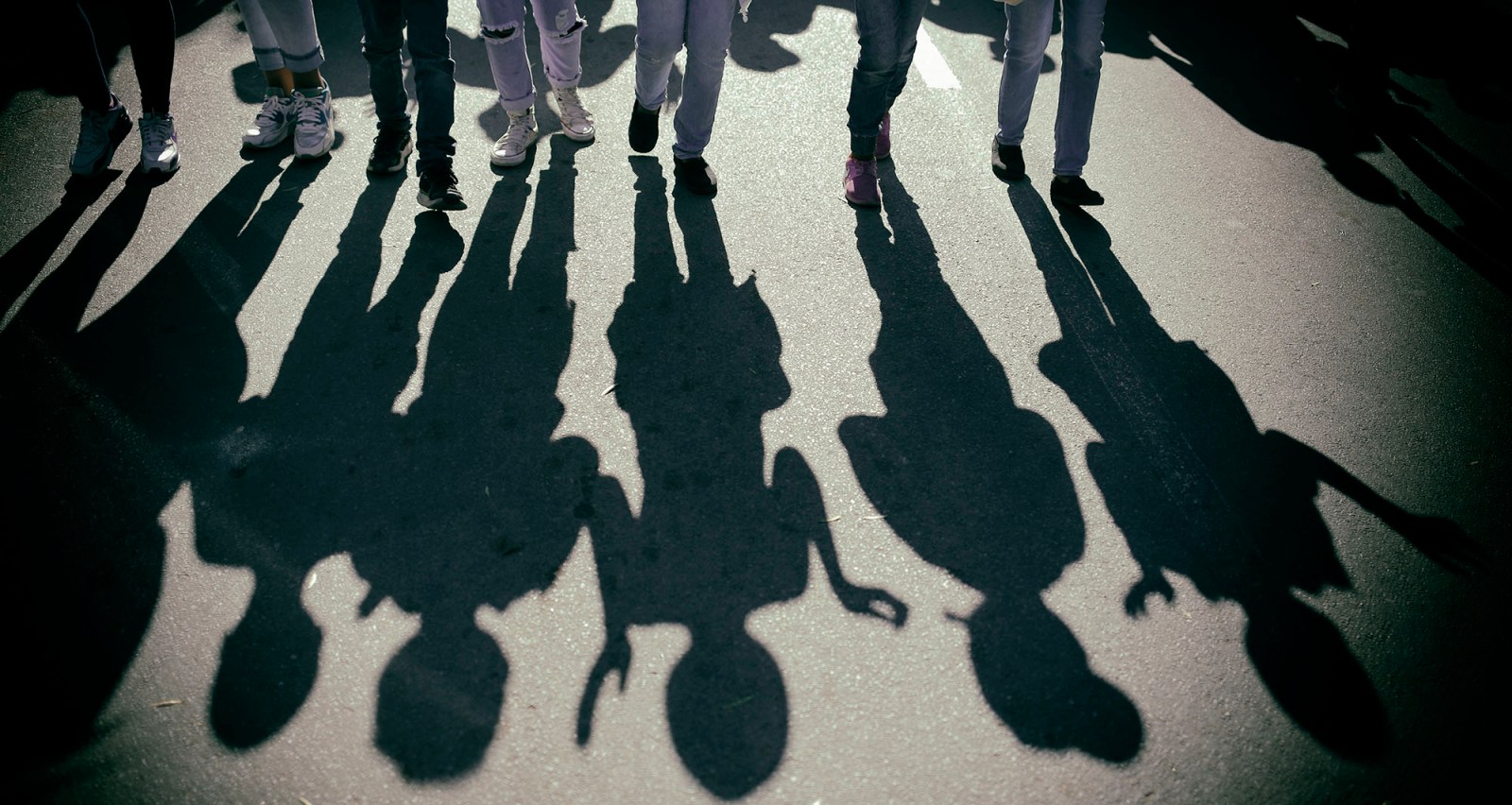 The theme was clear at a webinar on the impact of Covid-19 — the government, whether at local or national level, needs to provide humanitarian relief and there needs to be proper education on wearing masks and practising physical distancing. (Photo: EPA / Kim Ludbrook)

Education about social distancing and the provision of food are key things community leaders want. But mostly, they want the government to be accountable for its promises about food relief and financial support during the lockdown.

“I would like government or people to come to our communities – because you don’t see people wearing masks,” said Amina Abrahams from Manenberg in Cape Town.

Abrahams spoke at a webinar titled “Our Voices Matter – Impact of Covid-19” on Wednesday 17 June. It was hosted by the Socio-Economic Rights Project at the Dullah Omar Institute of the University of the Western Cape.

The afternoon’s overarching theme was clear: the government, whether at local or national level, needs to provide humanitarian relief and there needs to be proper education on wearing masks and practising social distancing.

Abrahams said in her community of Manenberg she had helped more than 600 people to apply for food parcels, mainly because some community members did not have smartphones or data to access online applications. Of these 600 people, “only about 50 to 60 people received food parcels”.

Abrahams said the applications for food parcels had been made to the Western Cape Social Development, but “unfortunately, not everyone received the parcels” because some received grants such as old-age pensions, child support or disability grants.

Previously, the MEC for Social Development in the Western Cape, Sharna Fernandez, said the province would provide 50,000 food parcels to those who are not receiving social grants from the South African Social Security Agency (Sassa).

Abrahams told the webinar audience, “people were upset” when they were rejected, as many people had been expecting the relief that had been announced by President Cyril Ramaphosa earlier in April.

When it came to the limited R350 social assistance for unemployed people, Abrahams said she had helped 60 people apply for this grant, but only one person had received it.

“Government really failed us, they are supposed to take care of us,” she said.

Kashiefa Achmat, from Malmesbury, said there were allegations that ward councillors had taken food parcels meant for communities and distributed them among their friends and families. But food parcel distribution by councillors is banned, according to Anton Bredell, MEC for Local Government.

“You know, these parcels don’t get to those who need it,” said Achmat. He added that the elderly and children are suffering.

Kyle Cupido, a community leader who works in Seawinds and Vrygrond in Muizenberg, said “social distancing is at the back of people’s minds” as more people were now queueing for food, waiting to see if there were scraps left for them. He urged the government to work with community projects to help those who are vulnerable.

In closing, Abrahams said, “I would like government or people to come to our communities – because you don’t see people wearing masks.” She interacted with people in communities who don’t have masks because they need the money to buy food.

She said she was “hoping for people to come on board and government adhering to us”.

Achmat said, “education and solidarity should be the order of the day”.

Valma Hendricks from the Dullah Omar Institute said more webinars on the topic were planned. DM