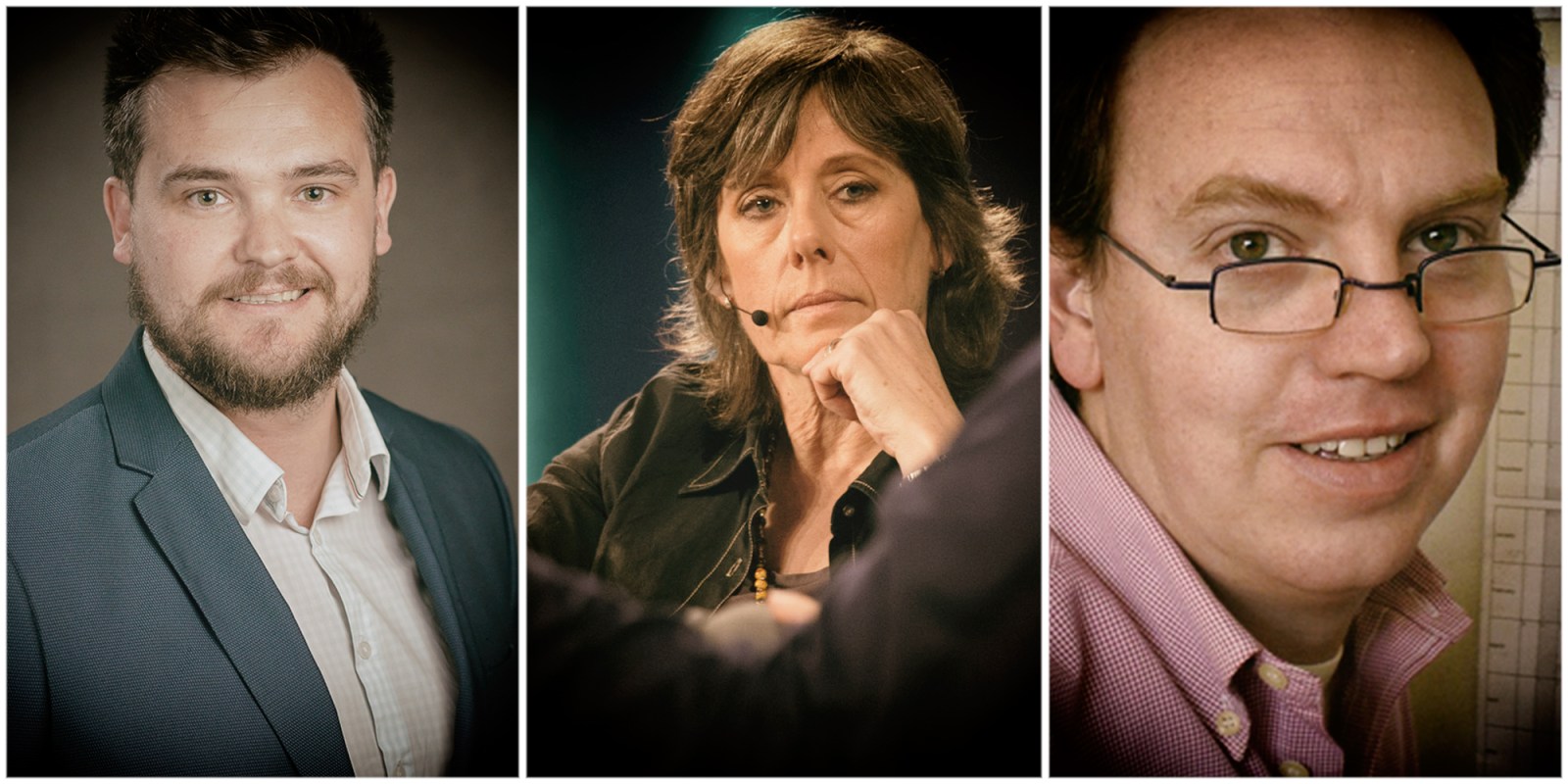 In part one of The Fight Against Misinformation: Daily Maverick Webinar, it was highlighted that people reading news should always be ‘positively suspicious’. For part two of the webinar, experts emphasise that though disinformation is not new to this era, the evolution to social media has made it so that it can be weaponised online.

“Disinformation has the real potential to destroy democracy,” William Bird, Director at Media Monitoring Africa (MMA) said during a webinar hosted by Daily Maverick on 12 June 2020. “This is false, inaccurate or misleading information that is designed, presented and promoted online to cause public harm.”

Bird, his colleague at MMA, Nomshado Lubisi and Jean le Roux, Research Associate with Atlantic Council’s Digital Forensic Research Lab spoke to Daily Maverick’s Marianne Thamm on “information disorder” and how it has been normalised over time, especially by those in power.

“Disinformation is not new, but methods for dissemination are, and shifts in power make it even more dangerous. Some political leaders have normalised lying and there is an absence of accountability,” Bird said.

“Information disorder is as much of a virus and a threat to us as the coronavirus is,” Thamm added.

MMA is an organisation that “acts as a watchdog” to ensure the promotion of ethical and fair journalism. They use technology, social media and data tools to efficiently and effectively warrant quality media that enables an engaged and informed citizenry in Africa and the world.

Bird stated that though the problem of disinformation was big, it was hard to quantify the scale. But what has become more evident was that during the Covid-19 pandemic specifically, it had gotten a lot worse.

“Covid-19 presents us with a perfect storm of disinformation,” Bird said, adding that “disinformation usually has some grains of truth to it, so it resonates on some basic levels. It works on our emotions – makes us angry, anxious, fearful, scared – usually only negative emotions. All it needs to do is create doubt.”

According to Bird, the information spread has been seen through chain messages sent on WhatsApp or fake news distributed and shared on Facebook and Twitter.

“One of the big questions that you need to ask yourself,” Lubisi states, “is what can you do as a South African citizen who comes across these things and you really want to put action onto them.”

Le Roux, who is a former lawyer, journalist and forensic investigator with the Public Protector, explained that disinformation in its very definition should already demonstrate to people how dangerous it can be.

“When we talk about disinformation, we define it as the act of deliberately spreading false information, this can be contrasting to misinformation which is generally unintentional,” le Roux said.

In part 1, Styli Charalambous explained that there are three types of “information disorder” like Le Roux has explained above: misinformation, disinformation and mal-information. Le Roux added that people do need to understand what propaganda and fake news is.

If the photos look manipulated in any way, this could be a sign that there is something suspicious about the information or the website.

The most important and “powerful” method, according to Le Roux, is also analysing the irregular posting times (so watching out for a difference in time zones) and recently created accounts.

Lubisi further advised that an effective way people can look out for fake news or misinformation is by supporting credible media publications.

“It is important to support our media houses. Because by supporting media who do their best to give us accurate, fair and credible information means we give the best chance of people knowing what’s going on,” Lubisi said.

Lubisi highlighted other tools you can use:

The app can be downloaded on Android and Apple devices which is meant to help you check if articles are real.

“It helps you spot real over rubbish news,” Lubisi said. “It’s a media information literacy skills app where you can also learn how to discern real from rubbish.”

This is an online community-based platform that is aimed at mitigating digital offences. The aim of this platform is to create an online space that is free from hate speech, harassment and incitement, while simultaneously promoting truthful, accurate and credible news.

This is a complaints platform that allows the public to take action and submit any disinformation, hate speech, incitement and harassment of journalists they receive to the platform. DM