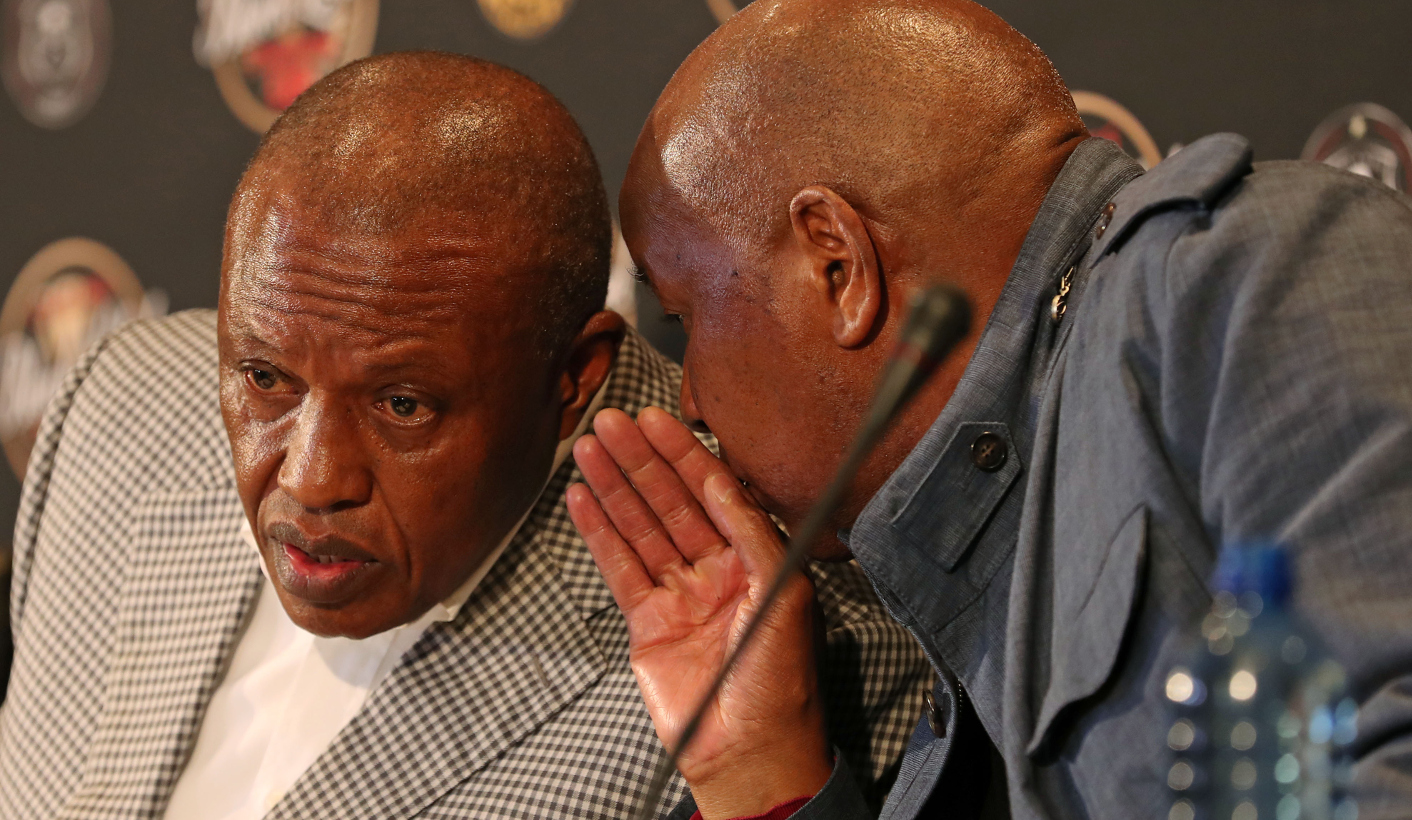 A fruitful relationship of almost two decades between the Premier Soccer League and Absa has reached the end.

Absa and the Premier Soccer League (PSL) will be ending their sponsorship relationship of the Absa Premiership when the sponsorship contract expires at the end of the current season.

The bank started its relationship with the PSL with the Absa Cup from 2004 to 2007 and then took over the title sponsorship of the league from 2007-2020. The banking juggernaut has been investing R100-million into the PSL per year since signing an initial R500-million sponsorship deal in 2007.

Absa Head of Communications, Songezo Zibi told Daily Maverick that the decision to bring the partnership to an end was influenced by the dire economic state which faced the country, even before the emergence of the coronavirus and its further crippling of the economy.

“We actually took account of the state of the economy. This is not a decision we took because of Covid-19. Before Covid-19 we (the country) were facing a downgrade, facing a recession, probably negative growth for a couple of quarters to come – so the outlook wasn’t very good,” said Zibi.

“So, the decision was whether we’re able to continue to extend the relationship further, or we end this particular relationship, which is that of being title sponsor of PSL. And we took a decision that we wouldn’t be able to,” he continued.

It is not yet known what impact losing such a major sponsor will have on the PSL, which is currently scrambling to ensure that their season is completed before the FIFA deadline of 31 July. An abandoned season would result in the league losing out on millions in broadcast revenue.

In a joint statement released by the bank and the league, PSL chairman Irvin Khoza stated that the era of the Absa Premiership was one of the best in the history of South African football.

“The Absa Premiership era will forever be a reference point for football glory, both in terms of club development and player performance in our sports history. The PSL is grateful to Absa for strengthening the league to true professionalism,” said Khoza. “Memory is a prized component for football followers around the world. The period of 2007 to 2020 will forever be etched in the memories of football fans as a highpoint in the PSL.”

Zibi added that the decision was one they had taken some time ago; however, he didn’t want to go into detail on when exactly the decision to terminate the relationship was taken.

“You don’t want to, in the middle of the season, to start announcing that you’re going to cancel the sponsorship when you still have got a long way to go in the season. So, it’s important that you make these announcements as close to the end of the season as possible, while giving the PSL sufficient time to finalise alternative arrangements,” Zibi stated.

Attempts to get additional comment from the PSL were unsuccessful at the time of publication, with PSL media manager Lux September stating that the league was currently locked in a board of governors meeting. DM