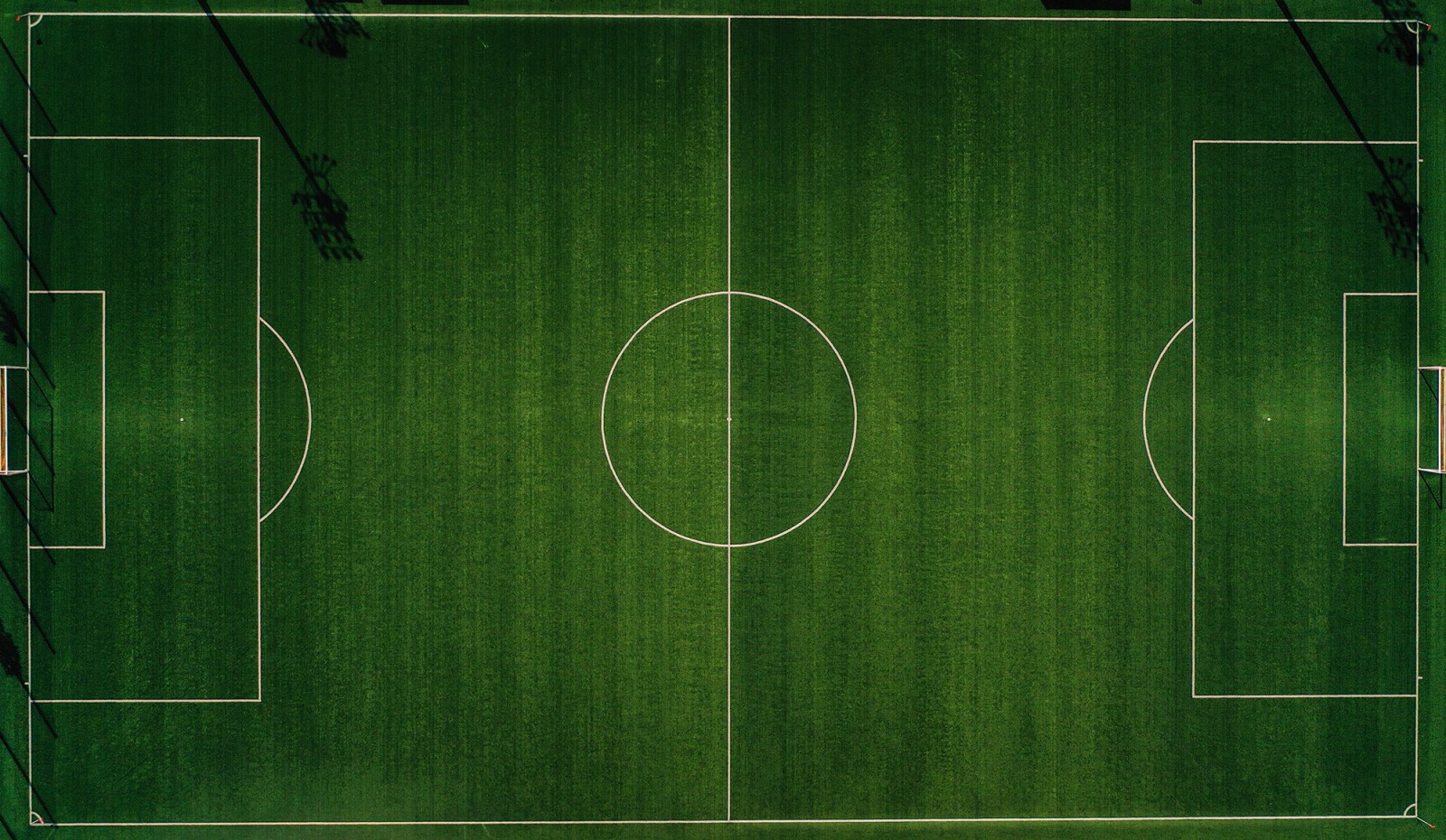 Progress has been made by South Africa’s football bodies in their bid to finish the local season.

Monday’s meeting at Safa House between South African football’s Joint Liaison Committee (JLC) adopted the report and protocols set out by its task team, which consists of members of the South African Football Association (Safa) and the Premier Soccer League (PSL).

The task team was formed over two weeks ago in order to formulate details on the resumption of competitive football in the country.

The report states that football can only resume under specific conditions as prescribed by the protocol. However, the JLC is keeping mum on the finer details at this point, pending further engagement with the government.

On Saturday, Minister of Sports, Arts and Culture Nathi Mthethwa announced that professional contact sports like football could return to training under Level 3 of the national lockdown. However, he added that competitive activities for these codes were still barred.

Mthethwa said federations had two weeks to write to him, detailing what health and safety measures they would be putting in place to ensure athletes and support staff are at minimal risk of contracting or spreading Covid-19 upon a return to training.

In a statement released after the JLC meeting, Safa said, “Minister Mthethwa participated briefly in the meeting on Monday and emphasised the need to balance the health of football stakeholders and the economic impact Covid-19 has had on the game”.

The president of Safa, Danny Jordaan, and PSL chairman Irvin Khoza have been mandated by the JLC to write to the minister within the period he has allocated, laying out the return to training protocols as discussed in the meeting.

Furthermore, they have been tasked with meeting the Minister of Health Zweli Mkhize and the Minister of Transport Fikile Mbalula to brief them on what needs to be done in the case of football returning to play, possibly at Level 2 but more likely at Level 1.

The timeline is a tight one, however, with world football’s governing body Fifa having given leagues around the world until 31 July 2020 to conclude their respective domestic leagues.

Speaking on SAfm recently, Safa acting CEO Tebogo Motlanthe said the federation was working with the English Football Association (FA). The FA has pencilled in 17 June as a return date to competitive football after government approval.

“Last week, Safa entered into an agreement with the English FA to work together on a host of areas including how football can resume again,” said Motlanthe.

At this stage, it is unclear what the PSL and Safa have to do to ensure that they meet the Fifa deadline. However, unconfirmed reports have indicated that a football camp, planned to host all the 32 Absa Premiership and GladAfrica Championship teams in one province, has been proposed. DM