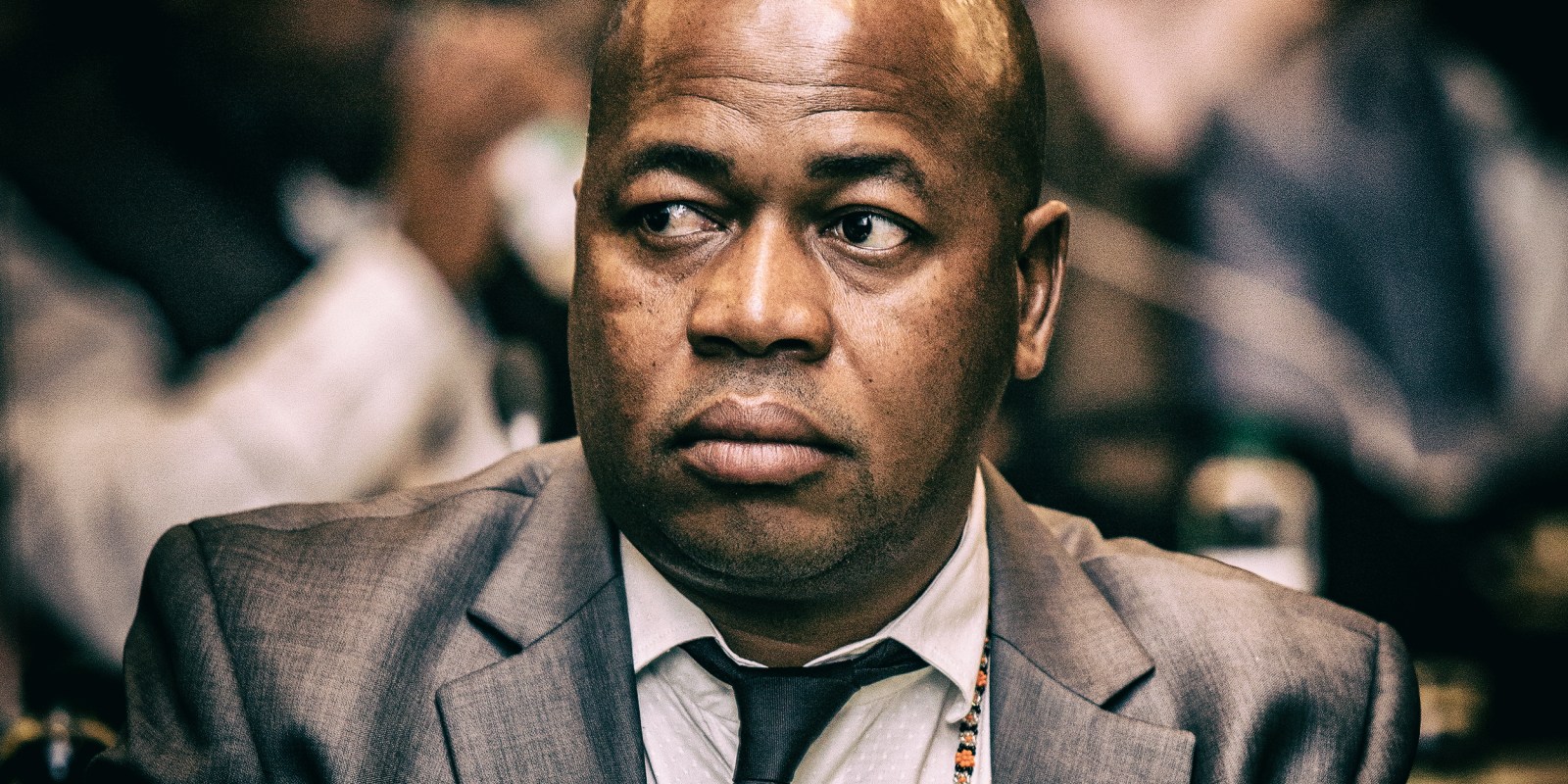 As millions in South Africa go back to work this Monday morning, the government’s long-term economic policy will be key in ensuring the country has a future. However, some ANC leaders appear to be more interested in stoking fears and resentment to suit their own narrow interests.

It is clear that important economic conversations are occurring in the ruling party and its alliance about the shape of the post-pandemic economy. But it is not clear that any of the figures who stand in the way of real economic change have changed their minds about the important questions.

Before any discussion about the ANC and South Africa’s economy can begin, it should be remembered just how much has changed in the global economic debate in the last three months.

In the US the most right-wing president ever, a long-time champion of big business, has overseen a massive payout of government money to individuals (and insisted that they carry his signature). In the UK a Conservative Party prime minister has overseen a furlough scheme, where the government pays people while they are not working.

Here, long-running arguments about the Reserve Bank and interest rates have changed dramatically. Cosatu and the SACP used to argue for radical cuts and watched in frustration as the Monetary Policy Committee kept rates relatively high (as our inflation rate was much higher than many other countries’). Now, the rate has been cut by 275 basis points this year alone, and more cuts are expected (as inflation presumably drops because of a lack of demand).

One of the big fears in the middle and muttering classes is that the ANC will use this crisis to make dramatic changes to the economy, to “take” economic power from them and give it to “the masses”. This has been stoked by comments from ANC figures.

Cooperative Governance Minister Dr Nkosazana Dlamini Zuma referred to the concept of “class suicide” during a briefing on 25 April. She said: “These opportunities call for more sacrifices and – if needs be – what Amilcar Cabral called ‘class suicide’, wherein we must rally behind the common cause. The coronavirus knows no class, race, gender or geographical location.”

This is a complex concept, but led to the DA asking if she meant the bourgeoisie needed to be sacrificed. They may well be trying to paint Dlamini Zuma as suggesting that the middle class – the DA’s voters – need to be sacrificed by losing all of their wealth and power.

However, it is much more complex than that. In the original theory of “class suicide”, Cabral appears to be saying that those in the working class who help the masses achieve a revolution should give up their power once they have removed the oppressor. In other words, Dlamini Zuma is possibly aiming this more at the black, rather than the white middle classes (if in fact they can be differentiated from each other that neatly).

All of this was put into much more concrete and stark expression by the Ekurhuleni mayor, Mzwandile Masina, on Sunday morning. He tweeted his approval of an earlier comment by EFF leader Julius Malema that the “white economy” should be allowed to collapse. Masina said:

I fully agree with my friend on this one @Julius_S_Malema. Until we nationalise all commanding heights of the economy- we need to restart this economy and make sure it favors the majority. Things can’t be sane again pic.twitter.com/NNULKJX6zV

Just to be clear, what the ANC mayor of a massive Gauteng metro is saying, is that wealth and money, and jobs and livelihoods and thus health and lives, must be destroyed in the short term. Masina can only be suggesting that people must be suffocated until they cannot continue to run businesses, until the businesses collapse.

This surely means he has no feeling at all for these businesses, or the people who depend on them for income.

Masina has tweeted wild lies in the past, and is famous for his support for the “RET faction” in the ANC. When he was elected the only ANC mayor in Gauteng in 2016 (as both Tshwane and Joburg elected DA mayors) the then-president, Jacob Zuma, released a statement congratulating him. Masina told a journalist in 2017 that he would resign as mayor if Cyril Ramaphosa was elected leader of the ANC, something which he has, thus far, failed to do.

Masina is not a stranger to Twitter madness. Last year, during the Rugby World Cup, he tweeted an image of two white South Africans with a flag over their shoulder. Because of the lighting, the red on the flag appeared slightly orange. He lied in claiming that it was an apartheid South Africa flag.

Masina’s latest tweet shows that he clearly has an alignment with Malema. This is not surprising, as the ANC’s RET faction and the EFF have been singing from similar hymn books since the beginning of 2018.

Both the RET faction and the EFF have immense corruption claims against them and the looting connected to them has been well-documented. Their interests are unlikely to be the well-being of all South Africans. Rather, they are concerned about money, control and staying out of jail.

If Masina really believed in serving the interests of everyone, perhaps he could take the trouble to explain the duality.

His position in the ANC is interesting. He is the chair of a region (Ekurhuleni) and thus not a member of the National Executive Committee (NEC). This may mean he is not subject to the same discipline about Twitter and social media as other NEC members. He is in a similar position to Nelson Mandela Bay ANC leader Andile Lungisa, who also tweets radical comments in support of Zuma and often of Malema. Lungisa has also defied the NEC in many ways.

Is the ANC now losing central authority over its members and office-bearers, and with it, the control of South Africa? The impact of that will be immense.

In the meantime, the real economic discussions within the ANC are continuing with the alliance partners and in its structures. An important report in the Sunday Times suggested that those who want radical change are gaining some ground. They are arguing for a greater role for government in marshalling the economy and the Reserve Bank to stimulate growth.

While it is always possible that some change could happen, it is also unclear whether any of the people who have to implement those decisions have changed their view. Finance Minister Tito Mboweni is unlikely to have suddenly changed his economic beliefs, and the Reserve Bank’s governor, Lesetja Kganyago, has constitutionally enshrined independence.

In the meantime, it is possible that another, possibly more disturbing dynamic could appear.

In the US there are now private companies and brands that have greater legitimacy than the country’s president. When Donald Trump claimed a disinfectant could save people from the coronavirus, its makers rushed out a statement warning people not to use it in the way he was suggesting.

Here, there are very low levels of trust in government, partly because of the divisions in our society, and partly because of what has happened during the “lost nine years” of the Zuma era. Should the government, or some within it, or in the ANC, attempt to make major and unwelcome changes to the economy, they may find that more people trust corporates than trust them.

For example, at the moment there are many who believe tobacco companies are right to contest the ban on the sale of cigarettes. Cigarettes kill. Which shows you how amazing it is that people would support a company that sells them cigarettes against a government.

It is entirely logical, correct and legitimate that our leaders discuss how the economy can change, and how this crisis may force some changes. It is also correct that this is a crisis too good to waste. But there is nothing to gain by allowing some to stoke fears and others to pursue their own narrow agendas.

It may now be up to those in power to show that they are doing neither, and have the well-being of all South Africans at heart. Their move. DM