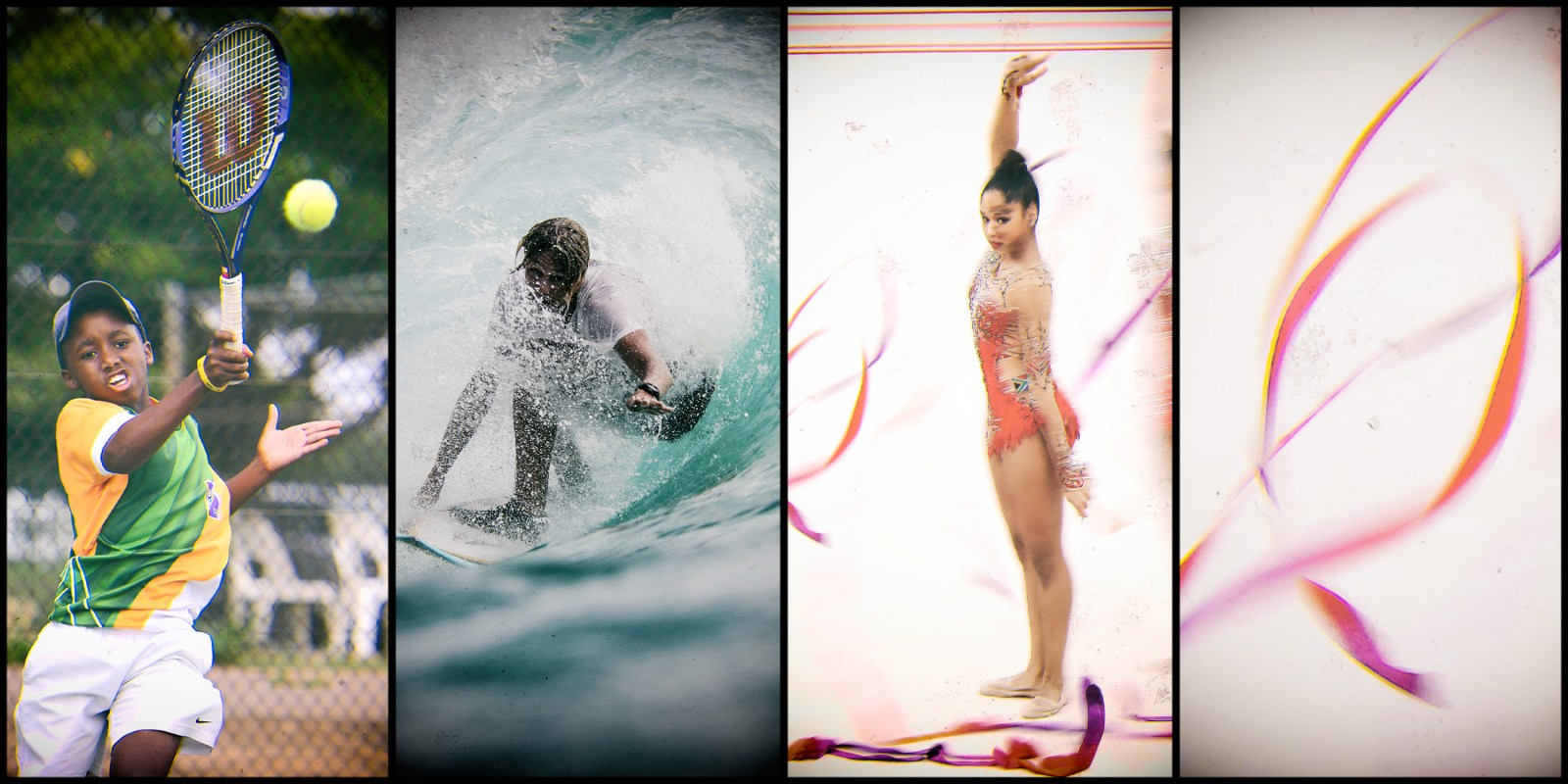 After months of coronavirus lockdowns that brought the world’s sporting schedule to an abrupt halt, some high-profile events have either returned or are set to return. But for South African sport, the immediate future remains unclear.

South Africa moves to lockdown Level 3 on Monday, which brings an easing of restrictions and the reopening of more businesses after two months of constraints under the National State of Disaster.

It means the limited reopening of churches, schools and liquor stores but, for the multitude of national sports federations, it is not enough.

Regulations announced by Co-operative Governance and Traditional Affairs Minister Nkosazana Dlamini Zuma on Thursday stipulated that: “All gatherings are prohibited except a gathering at a professional non-contact sports match‚ which may include players‚ match officials‚ journalists and medical and television crew‚ as per directions issued by the Cabinet member responsible for sport after consultation with the Cabinet member responsible for health.”

This led to some premature celebrations on social media but, as always, the devil was in the details. Those details should be supplied by Sports Minister Nathi Mthethwa on Saturday.

In South Africa, rugby and football remain out of bounds under Level 3 and non-contact sports such as tennis, gymnastics and golf still need clarity.

A joint liaison committee (JLC) of the Premier Soccer League (PSL) and South African Football Association (Safa) are working on a document detailing how they could return to the play under Level 3 restrictions.

The JLC will meet on Monday to finalise the detail, which will then be presented to Sports Minister Nathi Mthethwa, who had asked Safa and the PSL to “guide” him in this process.

For football and rugby, in particular, the urgency to return to play is driven by a desire to save billion-rand broadcast rights deals, which make up the bulk of their annual income. Both sports involve a high degree of contact, but the Bundesliga and now Premier League have set a precedent that the PSL can use.

Rugby is in the murkiest waters, given the high level of contact in the sport. SA Rugby has been quietly lobbying the government and is steered by World Rugby’s guidelines on returning to play. The sport’s ruling body has allowed individual countries to amend some laws as part of the return-to-play process.

Temporary law trials relating to the scrum, tackle, ruck and maul were approved along with a package of best-practice match hygiene measures. Each measure aims to reduce individual cumulative exposure to those contact activities.

Cricket South Africa (CSA), fortuitously in an off-season currently, is also almost exclusively funded by broadcast income. Even so, CSA has put in a strong proposal to government.

CSA’s Maxwell Jordaan, the transformation and member relations executive, has produced a plan and a way forward under each of the four alert levels highlighted by the government.

“Cricket SA is looking at the BioSafe Zone aka Bio-Bubble. This means that players will live and play in the same environment, while all the preventive measures will be ensured. Players, officials and support staff will be tested prior to entering this zone,” Jordaan said.

The bulk of income for South Africa’s other sports is derived from affiliation and competition fees and lottery grants in the amateur sector. In a recent survey conducted by the South Africa Sports and Olympic Committee (Sascoc), 83.7% of federations revealed they would be out of business if the current lockdown restrictions remained in place for six months.

For tennis and golf, in particular, the professional side of the game is a small part of the industries. The Level 3 return-to-play regulations only impact a tiny portion of their participants.

Across the country, hundreds of tennis coaches, golf teaching professionals, caddies and a myriad other small businesses such as maintenance crews, greenkeepers, office and operational workers, catering and security services need to go back to work. They are not part of the professional side of the game but make up 90% of the sport.

Gymnastics provides full or part-time employment to approximately 3,500 people countrywide, with golf providing approximately 40,000 jobs at facilities alone, and swimming an estimated 22,000 jobs. Close to 6,500 people are employed directly and indirectly in tennis according to the federations.

“The plan SAGF submitted includes the protocols we will be implementing across all our registered clubs in South Africa to ensure social distancing, regular sanitisation of gyms and education about combatting this virus to all its members, amongst other things,” said Anne Vermaak, CEO of the South African Gymnastics Federation. “We urgently need our clubs back in business to ensure their financial survival.”

Richard Glover, CEO of Tennis South Africa, said his organisation had already started the Covid-19 coaching licence application process for coaches. It is also conducting a province-by-province review of all venues.

“We are beginning to educate coaches on the strict health and safety, hygiene and social distancing measures that we will have to put in place with immediate effect,” Glover said. “It is essential that we return to organised activity as soon as possible.”

Grant Hepburn, CEO of GolfRSA, added: “Golf is a healthy exercise for families and people of all ages. It is also an excellent stress reliever and takes place outdoors in wide open spaces. The safe return of our golfers will mean that we can save thousands of jobs and dozens of facilities that contribute massively to the economy and to charity. We have a nationwide risk mitigation plan in place at all clubs and we are confident that we are well prepared for golf to resume as a safe and healthy exercise for everyone.”

One of the most visible and contentious sports during the lockdown has been surfing. Earlier this month a group of surfers called for restrictions on a sport, which is the essence of self-isolation, to be lifted. At Muizenberg Beach, one of the most popular surf spots in Cape Town, surfers held a silent protest against the restrictions.

Like tennis and golf, the bulk of surfers are non-professional and, under the current understanding of the regulations, they will have to remain on dry land. Swimming and surfing were part of a meeting between a wide range of sports recently, which discussed a unified approach to take to government about a sensible, phased return to play.

In terms of swimming and surfing, both federations have indicated they are ready to return, with Swimming SA’s policy being finalised this week. Both sports are non-contact and are geared towards social distancing by nature. For surfing, the only area of risk identified is when surfers transition into the ocean from the beach, rocks or piers – similar to risks faced by runners, joggers, walkers and cyclists under the current regulations. DM