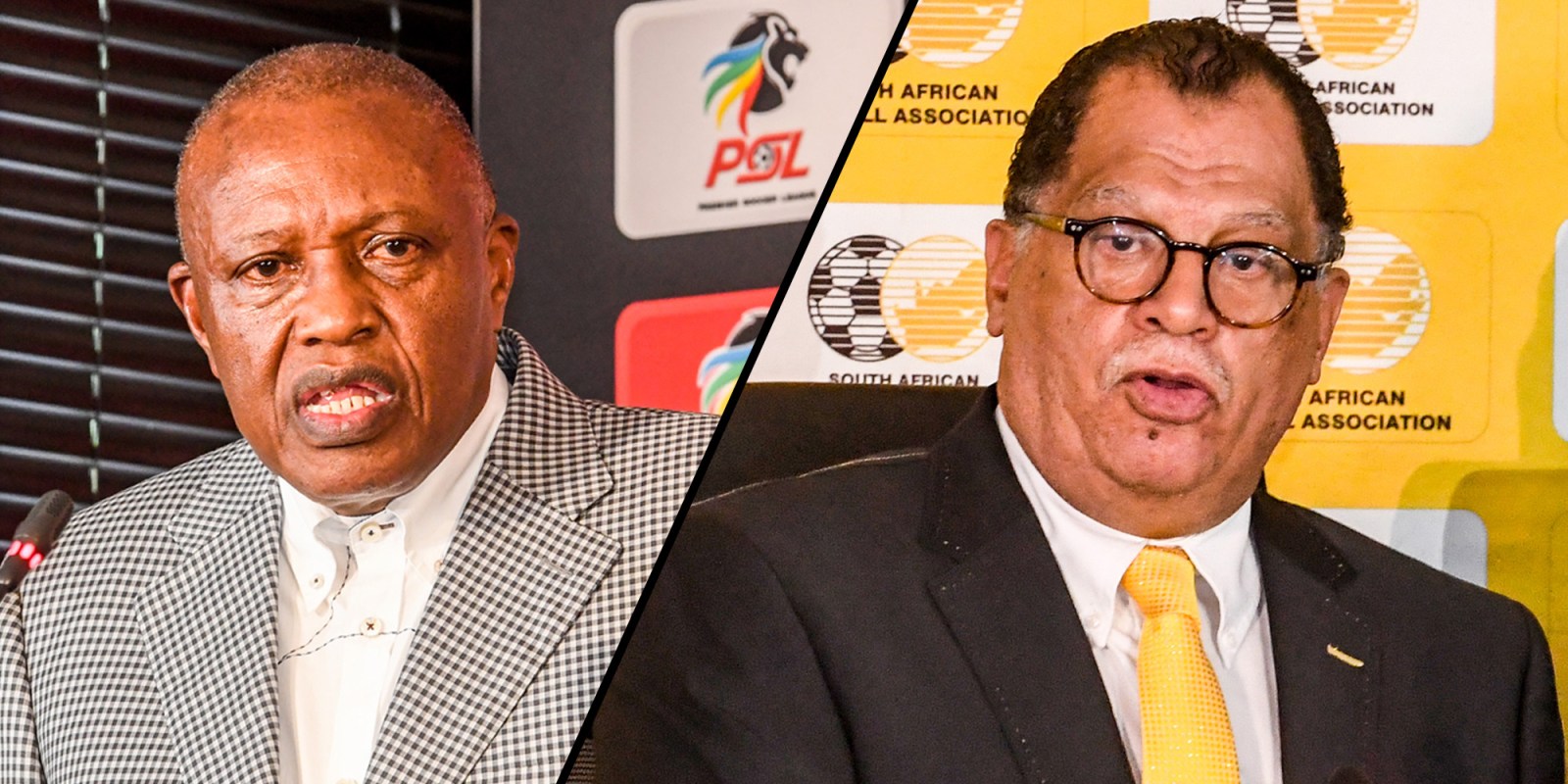 South Africa’s football bodies have formed a task team to look at some of the issues on the resumption of the sport in the country – chief among those being health concerns.

The Premier Soccer League (PSL) and the South African Football Association (Safa) converged virtually in a Joint Liaison Committee (JLC) meeting to chart a way forward for the possible resumption of football activity in the country.

After the meeting, the two parties resolved to form a task team to look at the concerns raised and prepare a submission to the committee. The submissions will later be sent to the government for consideration.

The primary concern is, of course, guaranteeing the safety of the players and support staff – bearing in mind that football is a contact sport.

They have been given a maximum of two weeks to complete the document and report back to the JLC.

Football has been halted since President Cyril Ramaphosa announced a national lockdown. The purpose of the meeting, which took place over the better part of Tuesday 12 May, was to hear the proposals of the PSL and then direct them to the Safa medical committee.

Safa and the PSL were at loggerheads with regard to the resumption of football. This was after Safa said football in the country could be played only when the country reached Level 21 of the national lockdown, with the PSL wanting football to resume as soon as the government declares it is safe to do so – ideally under Level 3.

Minister of Sport, Arts and Culture Nathi Mthethwa had recently called on the two parties to work in tandem and formulate a way forward, saying:

“As the minister of sport‚ I would nudge them to work together at all material times for the sake of football.”

Safa president Danny Jordaan, speaking at a teleconference hosted by the SA Football Journalists Association (Safja) on Monday, said the association and its affiliate member had decided to heed the minister’s call.

“You can imagine the minister of sport goes to the Cabinet and makes a presentation – for example, for golf he made a single presentation‚ rugby single‚ cricket single; football two presentations. It’s not possible,” said Jordaan. “So, we said‚ ‘No‚ let’s have a meeting and have a single position’‚ so that the minister is not confronted with a problem that is not his.”

The governing body for world football, Fifa, has given governing bodies around the world until 31 July 2020 to complete their domestic campaigns. DM