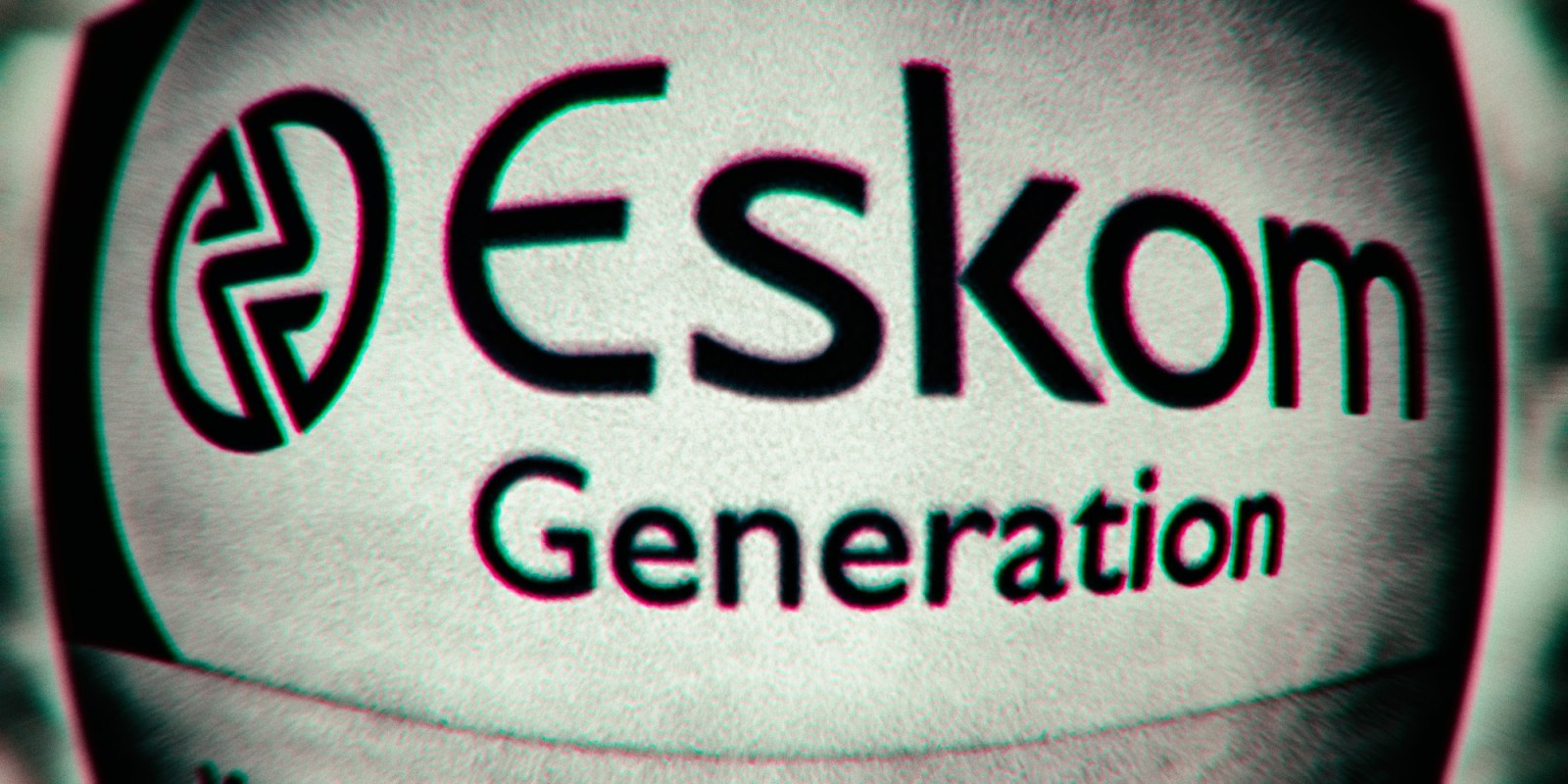 The Eskom Pension and Provident Fund is adamant a R350m deal concluded with former CEO and Principal Officer S’bu Luthuli is above board.

The Eskom Pension and Provident Fund is adamant that the deal concluded with its former CEO and Principal Officer S’bu Luthuli late last year is above board. But the lack of initial disclosure around the deal and the fund’s subsequent resistance to divulging any details on how it was concluded raises suspicions.

Following Business Maverick’s previous report on the transaction, and significant subsequent correspondence with related parties, the EPPF finally admitted via its public relations firm that it committed R350-million to Mpande Property Fund (with a Deed of Adherence being signed in September 2019).

“Details on this investment will be included in the FY2020 Annual Report, as the deed of adherence was signed after the 2019 financial year-end,” the EPPF says.

“All investments, including the Mpande investment, are subjected to the fund’s rigorous assessment processes to ensure that they meet our investment criteria. However, in the case of Mpande, the fund took additional steps to ensure probity and impartiality in its assessment of the investment opportunity.

“To protect the interest of the Fund and remove any bias, perceived or real, the Fund employed the services of independent specialists to review the investment before a decision was taken to invest.”

They also say that “the Mpande investment is not a related-party transaction because the transaction was initiated and completed long after the applicable cooling-off period; the EPPF and Luthuli have no other business or personal relationship; the EPPF had no pre-existing interest in the management company (Manco) of the Mpande Property Fund.”

Whether the deal makes economic sense will have to be seen. The fund is not prepared to reveal who the independent specialists were, or divulge the transaction’s details submitted to the investment sub-committee of the board of trustees that signed off on the matter, due to “confidentiality considerations”.

Despite the claims of the fund, simply stating that the deal with Mpande Property Fund is not a related-party transaction is a question of debate. The lack of divulgence of supplementary information or subsequent disclosure at the conclusion of the transaction does suggest the fund was aware, at the very least, that the assignment of the mandate would be controversial.

The King IV report on corporate governance states that, “Independence generally means the exercise of objective, unfettered judgment. When used as the measure by which to judge the appearance of independence, or to categorise a non-executive member of the governing body or its committees as independent, it means the absence of interest, position, association or relationship which, when judged from the perspective of a reasonable and informed third party, is likely to influence unduly or cause bias in decision-making.”

The EPPF states in its 2019 Integrated Report it is “fully compliant” with the King IV code.

Although King IV discourages, even rejects, a tick-box approach for the assessment of independence, it does provide a list of factors/criteria which may be considered during an independence inquiry, including whether a particular director may be independent. One of these is whether the person has been in the employ of the organisation as an executive manager during the preceding three financial years or is a related party to such executive manager.

Business Maverick has it on good authority, from insider accounts and proven paperwork, that the conflict of interest policy was amended before September last year (prior to the current CEO Linda Mateza taking up her post) to allow for the transaction with Luthulli to fall within the fund’s regulations. The fund denies this is so.

If the fund is invested into a company controlled by its former CEO and PO within 18 months of them leaving, then from a King IV point of view this may be considered too soon to be truly perceived as independent. In fact, it is barely over half the recommended King IV period.

With such a short period having passed can one really say that the person had no ability to influence former employees and colleagues?

The EPPFs response is that this specific section of King VI only has a bearing on the independence of a non-executive director of a company. It is not readily applicable to a former employee who does business with a company after observing the applicable cooling-off period of that company.

A few professors in ethics Business Maverick spoke with would disagree, and furthermore, the fact that the EPPF refuses to divulge the current code or its conflict of interest policy to the media, stating it is privileged information, makes it impossible for the public to ascertain whether the cooling-off period was observed.

Business Maverick has it on good authority, from insider accounts and proven paperwork, that the conflict of interest policy was amended before September last year (prior to the current CEO Linda Mateza taking up her post) to allow for the transaction with Luthulli to fall within the fund’s regulations. The fund denies this is so.

But despite what the rules are – old or new – and taking the time frame for this deal to be concluded into account, it must have been discussed well before the conclusion of any reasonable cooling-off period. People close to the matter have confirmed to Business Maverick that it has been in discussion since 2018. Luthuli left the employ of the EPPF in March of that year, and it is the same year his company – Mpande Property Fund – was registered with the Companies and Intellectual Property Commission (CIPC).

In terms of the 2019 Annual Financial Statements, there is no disclosure of the R350-million property deal as it was apparently concluded in September 2019 post the 2019-year end. The AFS were signed by PwC on 29 November 2019.

“As there was no investment at year-end there would not be a related party disclosure for the property deal. If there had, I would argue there should be due to the short cooling-off period with a previous significant influencer, but this would come down to management’s judgment, which should be considered by the auditors,” says an independent pension fund auditor.

He says the fact that the deal was concluded before the AFS were signed suggests that it should have been disclosed as a subsequent event under IAS 10 as a non-adjusting disclosable event. BM/DM