Free State ready for lockdown Level 3, but hotspot Mangaung to remain on Level 4 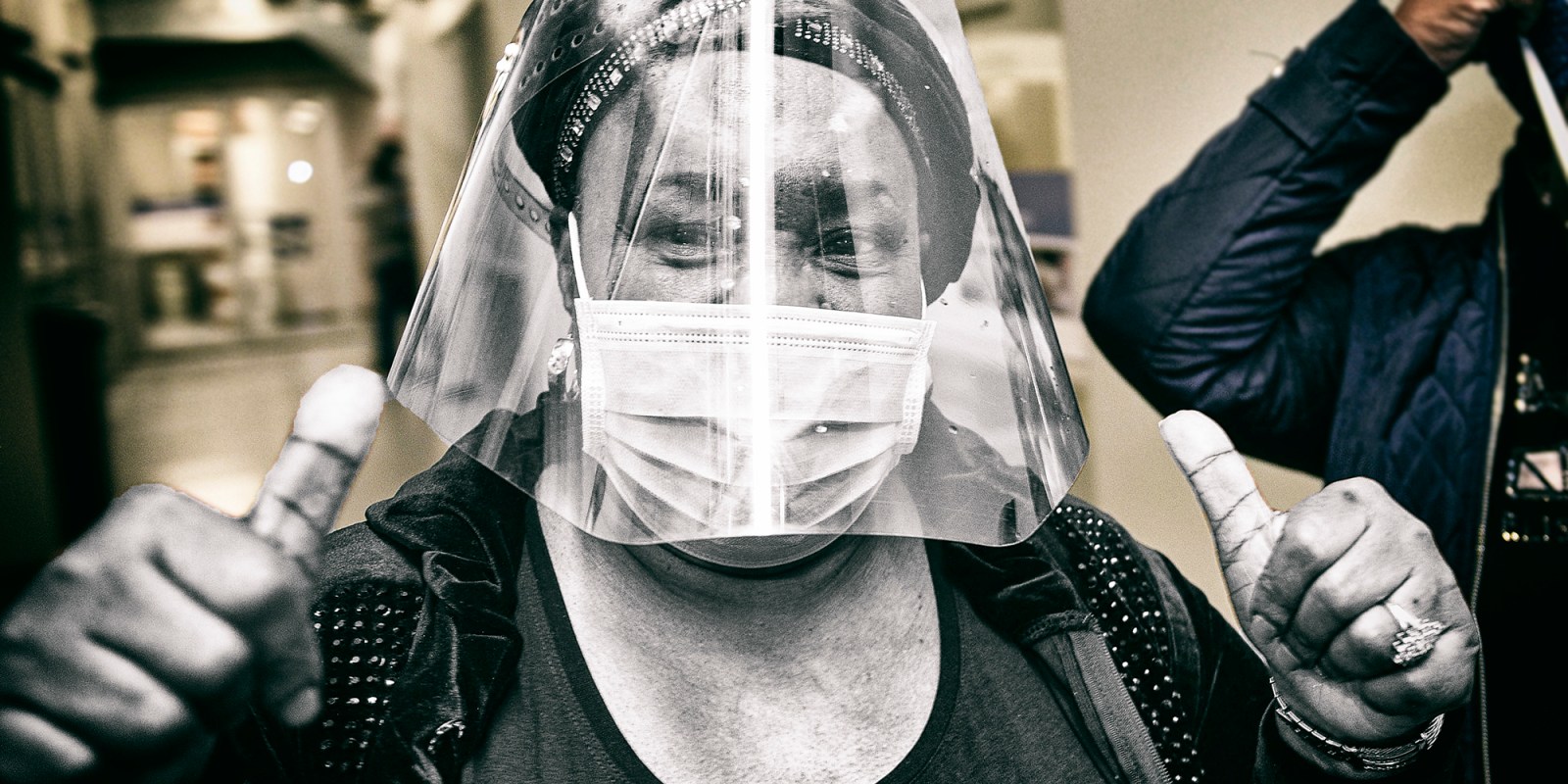 Free State Premier Sisi Ntombela has flagged Bloemfontein in the Mangaung district as a Covid-19 hotspot, meaning the district may not shift to Level 3 of lockdown.

The Free State’s Covid-19 epicentre, Mangaung, may remain on Level 4 lockdown as the rest of the province prepares its shift to Level 3, Premier Sisi Ntombela announced on Tuesday 19 May.

She briefed the media on the province’s Covid-19 risk-adjusted strategy and was accompanied by Health MEC Montseng Tsiu and head of the provincial Department of Health David Motau.

The Free State has recorded 165 cases of coronavirus so far, with 141 in the Mangaung district alone.

“So it shows you that it is still not safe. That’s why we are saying we are really not prepared to move to Level 4 in Mangaung,” said Ntombela, who flagged Bloemfontein as a hotspot with 139 cases.

President Cyril Ramaphosa, in his address on 13 May, had indicated that most of the country would move to Level 3 restrictions at the end of May, but areas in the country with high infection rates could remain on Level 4.

Health Minister Zweli Mkhize later said a district approach would be adopted instead of a ‘one size fits all’ implementation of the regulations.

Each district will be assigned a lockdown level based on the number of active cases per 100,000 people. The case numbers will be monitored and the National Command Council will review the lockdown level of each district every two weeks.

Daily Maverick recently reported the possibility that the shift to Level 3 may happen by the end of this week, according to acting health director-general, Dr Anban Pillay, and KwaZulu-Natal Premier, Sihle Zikalala.

Motau explained that the deaths constituted the elderly, persons with co-morbidities and some who were discovered postmortem to be Covid-19 positive.

The first person to reportedly die of the disease in the Free State was 85-year-old John Hlangeni who passed away on 31 March.

The province confirmed its first infections on 16 March after a church conference in Bloemfontein resulted in 46 people testing positive.

“The initial caseload could be linked to the imported cases, but there has been a steady increase in community transmission cases that cannot be linked to a source,” said Tsiu.

According to Motau, mass screening and testing had been taking place in the province, but would be discontinued as it yielded low results and caused a major backlog of laboratory tests.

Instead, the department is adopting a targeted testing approach. This method will prioritise:

The areas tested will be determined by a “vulnerability index” which maps out the provinces potential hotspots based on population density, age and movement.

Motau said 17 healthcare workers had contracted Covid-19. Of those, there was one death, nine recoveries and seven remained ill.

Tsiu didn’t indicate if the province had sufficient personal protective equipment for healthcare workers, but said numbers varied “based on the consumption rate”.

Ntombela said there are 14 quarantine sites across the province, with a total of 1,078 beds. Eight are in Mangaung with 881 beds, two in Xhariep with 66 beds, one in Fezile Dabi with 40 beds, one in Thabo Mofutsanyana with 36 beds and two in Lejweleputswa with 55 beds.

Currently, 185 people are under quarantine at two sites in Bloemfontein: Philip Sanders Resort and Transnet Lodge.

There are an additional 449 ICU beds at Pelonomi, Universitas and other hospitals in the province.

“There is also a plan in place to establish 500 makeshift beds for a field hospital. This will be used should we have any eventuality and a need for more hospital beds,” said Tsiu. DM