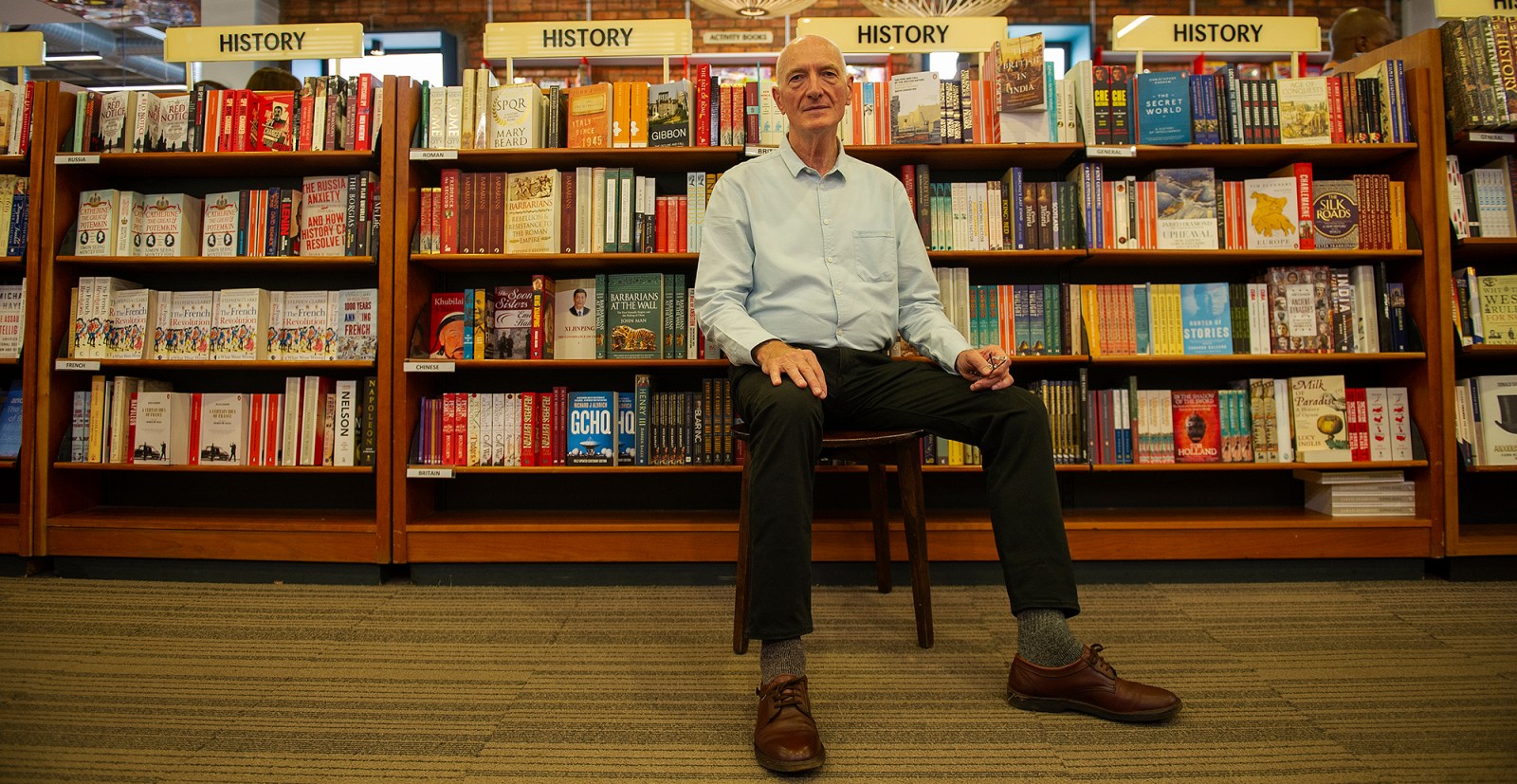 Five months into his role as chancellor at Stellenbosch University, Justice Edwin Cameron has been confronted by a renewed bid to challenge the legal circumstances upon which he was appointed. Advocate Johan Bruwer submitted a second plea against him to the Judicial Service Commission (JSC), and the DA has threatened to take SU to court after it rejected a PAIA request for information on the investigation related to Cameron’s Chancellorship.

A fresh plea by advocate Johan Bruwer was submitted this week to the Judicial Service Commission (JSC), led by Appeal Court Justice Dumisane Zondi, accusing Justice Edwin Cameron Cameron of alleged non-compliance with the Constitution, the judicial code of conduct and the common law and that he be censured in the strictest way possible.

Bruwer was referring to Cameron’s actions when he was approached by prof Wim de Villiers, rector and vice-chancellor at SU, for the position of Chancellor close to the time period in 2019 where he was presiding over the case on SU’s language policy in the Constitutional Court.

An independent investigation found that De Villiers and Cameron were not guilty of improper conduct.

Cameron was a judge in the Constitutional Court from January 2009, retiring in August 2019. He had spent 25 years in total on the bench. He stepped into the position of Chancellor of SU in January 2020. He is also a well-known human rights campaigner.

In Cameron’s reply to the initial complaint by Bruwer, he stated that he had acted correctly throughout, in good faith and with due diligence.

When initially asked about the latest complaint, Cameron said that he had not received the reply. After obtaining the documents from StellenboschNews.com, he said: “I have no comment on Mr Bruwer’s latest statement.”

He added: “My comprehensive response to his allegations was filed on Tuesday, 21 April 2020 with the Judicial Service Commission, and I now respectfully await the decision of Justice Zondi, JA, who has been assigned to deal with the complaint.  Unlike Mr Bruwer, I do not propose to deal with the issues through contesting statements in the media.”

Cameron stated that he has no objection to his response being made available by the JSC if they are willing to release it.

The JSC’s duties include investigating and judging alleged misconduct by Judges who contravene the Code of Judicial Conduct, or any other laws.

Bruwer made many allegations in his submitted plea, including that there were secret conversations, messages and meetings between Cameron and De Villiers that their legal representatives didn’t know about. He also alleged that Cameron had tricked advocate Jan Heunis, Gelyke Kanse’s legal representative for the SU language policy case, into giving permission for him to run for the position of Chancellor.

He claimed that Cameron’s conduct has brought the Constitutional Court’s integrity into question.

According to his media statement, Bruwer was a “deputy chief state law adviser during the years of office of Presidents Mandela and Mbeki after he had, inter alia, assisted with the drafting of the South African Constitution of 1996”.

Meanwhile, the DA has threatened to take SU to court after the university refused a PAIA (Promotion of Access to Information Act) request from Dr Leon Schreiber, DA MP and the individual whose complaints led to the independent investigation into De Villiers regarding his conduct in approaching Justice Edwin Cameron for the position of Chancellor at SU.

Schreiber is a DA MP and is the party’s Stellenbosch constituency chair.

He has requested “all recordings, full transcripts of all oral proceedings, copies of all documents – including written communications of whatever nature and details of all Whatsapp and text messages – heard during former Judge Burton Fourie’s inquiry into [Schreiber’s] complaint about the Rector’s actions before and after hearing Gelyke Kanse’s lawsuit against SU, before him, available for inspection or addressed to him”.

Schreiber claimed that information that influenced the administrative decision and that is “of critical public importance” should not be withheld. The independent investigation had found no inappropriate interference by De Villiers.

In its media statement, SU stated that the accusations in the media of it “hiding information”, having bluntly refused the PAIA request and making an “illegal decision”, are inaccurate.

“SU refused Dr Schreiber’s request for reasons justified by section 44 (1) (a) of PAIA. It was therefore not, as alleged, a case of ‘bluntly refused the PAIA request,’ nor an ‘illegal decision’,” their statement reads.

SU further said, “Dr Schreiber (and not the DA or any other person) is at liberty to bring a court application if he believes that SU has not made a correct decision. If such an application is brought, SU will consider it and make an appropriate decision.”

Schreiber said that he made the PAIA request in his capacity as an SU alumnus and the person who made the original complaint against De Villiers.

When asked about the DA’s sudden involvement with the case, he said that the DA immediately obtained a legal opinion when his “routine PAIA request” was denied. He explained that the DA saw this refusal as “extremely serious” and that their legal opinion stated that the refusal was “unlawful”.

“The DA has always been the leading political champion for the protection of the rule of law, and the principle that we are all equal before the law,” said Schreiber.

When the DA was approached to find out more about their involvement with the case, Communications Director of the DA, Liza Albrecht, stated, “Dr Leon Schreiber is the DA’s spokesperson on this matter. All communication from the DA on this matter was released in his name. Per implication that means that the DA’s stance on the matter is exactly the same as his.”