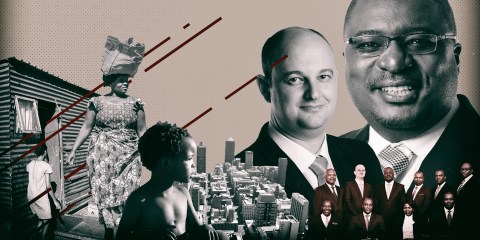 An important figure in SA law enforcement’s VBS Mutual Bank investigations is former VBS CFO Philip Truter, who played a central part in the robbery. Truter’s testimony seems valuable in tying KPMG auditor Sipho Malaba as well as VBS alleged robbers-in-chief Tshifhiwa Matodzi and Phophi Mukhodobwane to the scene of the crime. In this Bank Breaker series, Scorpio will analyse new information about the R5.8-million in stolen VBS money that Truter received for participating in the cover-up of the bank robbery, what his never-before-seen WhatsApp messages tell us about the anatomy of the VBS robbery and how his testimony may aid the case against his fellow robbers.