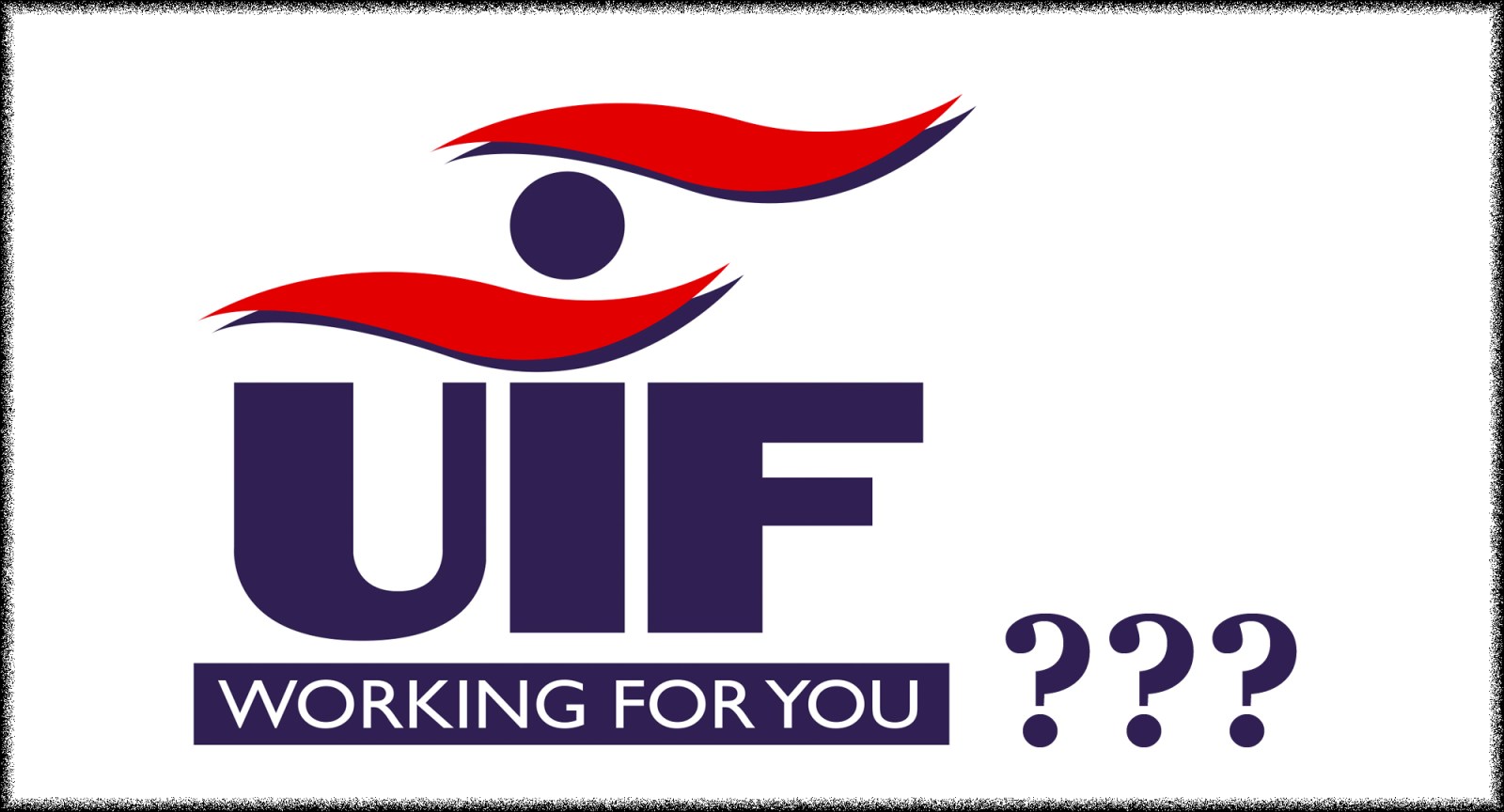 The UIF online application process is ‘plagued with gremlins and obstacles’ making it almost impossible for a large number of employers to submit their applications on time.

Arthi Singh and her husband were forced to close their auto repair shop in Randburg when lockdown restrictions kicked in.

Like many small businesses, they struggled to pay their employees and turned to the UIF’s Covid-19 Temporary Employer/Employee Relief Scheme (Ters) for assistance.

Singh complained that when she tried to access the online application portal in late April,  it was down for two days. Eventually, on the last day of the month, the site was up again and her application was submitted.

Now, it’s been close to two weeks and she hasn’t received word on whether the funds will be paid out.

“We have 15 staff that rely on us to pay them their salaries every month and you must remember they’re also supporting their families and extended family,” said Singh, who isn’t the only one in this position.

Samantha Hodgson, who runs a preschool in Fish Hoek had to close her doors when schools were ordered to shut down in mid-March.

Hodgson has nine employees and claims that after her application was assessed, two of her employees who are Zimbabwean nationals, were declined funding, while she was told that the rest of her workers’ details weren’t on the database.

“All of a sudden they say, no these two ladies are on the database and the others aren’t. I’m very confused,” she said.

Communicating with the UIF has been a struggle, according to Hodgson who says that although her phone calls are answered, she gets very little assistance and is often told to send an email which gets an auto-generated reply.

“Nobody tells you if you’re doing something wrong so I have no idea. I don’t know what to do.”

Michael Cardo, the DA shadow minister for employment and labour, said the online application process was “plagued with gremlins and obstacles” making it almost impossible for a large number of employers to submit their applications on time.

In a statement, Cardo complained that the site had repeatedly crashed when it was initially launched and many employers had been locked out of their UIF uFiling profiles.

“They cannot get help because the UIF is completely overwhelmed, and more often than not phone calls and emails to the fund go unanswered.”

The UIF Ters Benefit was introduced as a relief mechanism for businesses which temporarily laid off their employees, placed them on unpaid leave, or can only afford to pay a portion of their salaries due to the lockdown.

The Ters fund is separate from the traditional UIF reserves from which employees would normally claim. Businesses, however, had to already be registered with the UIF before the lockdown crisis began.

Only a percentage of workers’ salaries is available from the fund.

Depending on their monthly salary, employees will be paid between 38% and 60% of earnings, with the lowest-paid workers paid at the top end of this range.

Approved applications should be paid out in about 15 working days.

Ryan Middleway, who owns a waste management and renovations company in Cape Town, said he received the Ters benefit for one of his eight employees, roughly 48 hours after finalising his application. He received R1,700 which Middleway says is “less than 50%” of his employee’s salary.

Queries had been submitted to the Department of Labour but a response had not been received at the time of publication.

The Ters benefit was meant to cover the extended lockdown period, but seems set to continue. According to the uFiling website, businesses can apply to fund May salaries. These applications haven’t opened yet.

The UIF had set aside R40-billion to fund its relief schemes, including the Covid-19 Ters benefit.

Daily Maverick previously reported that there were conflicting opinions on whether R40-billion was enough to mitigate the scourge of job losses amid the pandemic, which is set to continue for several months.

In late April, the government had also urged employers to assist employees and apply to the UIF.

“There are very few employers who are applying on behalf of their workers and employees for this UIF relief benefit. We are asking them to do so, particularly in the farming sector and in the domestic sector. We are really appealing to all our employers to use this facility because there are vulnerable workers who could benefit,” said Minister in the Presidency Jackson Mthembu.

Employment and Labour Minister Thulas Nxesi had expressed concern that employers were not disbursing the Ters funds to their workers.

This was after the department received complaints from workers alleging that their employers had not paid out the money.

On 11 May, it was reported that the UIF could take legal action against employers who withheld funds. UIF Commissioner Teboho Maruping said they were contracting auditors to investigate whether companies are indeed paying the money over to their workers.

Meanwhile, others are still waiting to hear whether or not they’re getting any benefits.

Singh is concerned that with the current state of affairs, her employees will have nowhere to turn to for support.

“We get phone calls all the time because they need to pay their rent. They need money for food,” said Singh.

She and her husband were able to buy three weeks’ worth of food hampers for their 15 employees but she says there’s not much more they can do.

Middleway, who had to abruptly stop some of his renovations projects, is facing close to R70,000 in damages.

“The site we were busy with, two or three days before the president announced the lockdown, we’d just ripped the client’s roof off. A week later it started raining, and the place flooded with water. I’ve got an 80-year-old lady at the premises.”

Hodgson says the knock-on effect of the lockdown and businesses closures is “huge”.

“I have two staff members who are sole breadwinners in their house. One lady, she’s getting nothing. Her husband is in Zimbabwe, she’s got two teenage kids and she’s got rent to pay. I’ve got another employee, also a lady who lives in a room with her two teenage daughters. One of her daughters has just had a baby and she’s supporting all of them, through me, which is now nothing.” DM