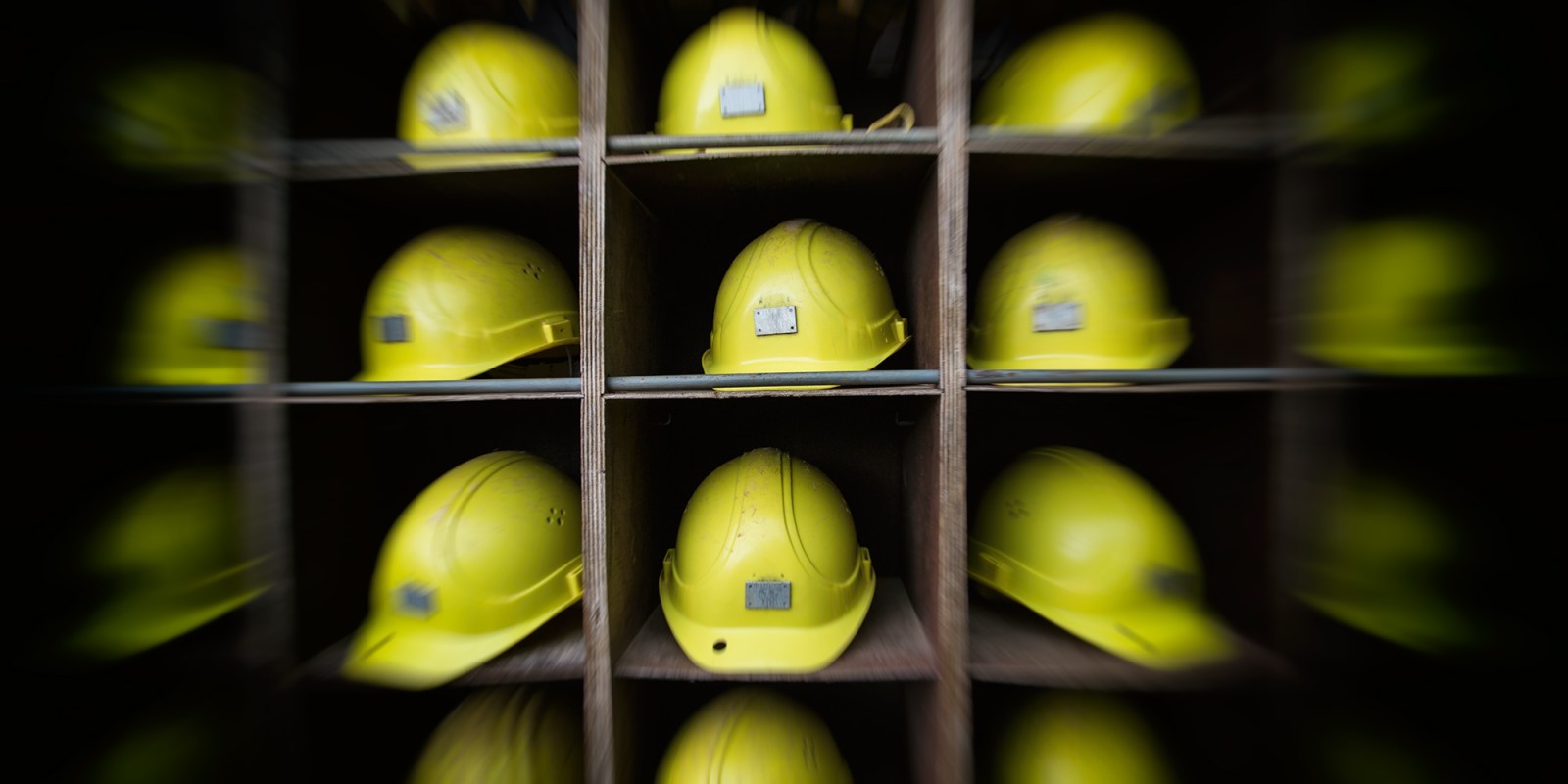 The Unemployment Insurance Fund has set aside R40bn from its accumulated reserves to provide income relief to workers during the Covid-19 lockdown. The volume of UIF claims is starting to increase, signalling the start of SA’s jobs bloodbath.

Since President Cyril Ramaphosa announced the initial lockdown in March to contain the spread of Covid-19, Teboho Maruping, the commissioner of the Unemployment Insurance Fund (UIF), has been in emergency meetings with the government on most days.

In meetings with the Department of Employment and Labour, which oversees the UIF’s operations, Maruping has to answer critical questions.

How can the UIF assist workers that have been temporarily or permanently laid off due to the lockdown? Does the UIF have enough funds in reserve to pay claims/benefits to workers if the lockdown is extended? Will the UIF’s administration cope with a large volume of claims?

The last question is important because the UIF’s administration is widely regarded as poor with long delays between workers applying for benefits and receiving them. Maruping takes umbrage at this suggestion.

“Do workers who complain about delayed claims ever tell you that the companies they work for are usually not up to date with UIF contributions in the first place? Or that workers or employers supply us with incomplete or wrong information, which delays the payment of benefits. Even with these challenges, we normally approve or reject claims fast,” he said in a Business Maverick interview.

The UIF’s performance audit during its 2018/19 financial year seems to support Maruping’s views as the fund achieved a 92% score (the target was 90%) in approving or rejecting valid claims for in-service benefits within 10 working days.

The UIF is compelled to pay workers in-service benefits – linked to workers who are ill, have exhausted their paid sick leave or are on maternity leave – within 10 working days.

Whether approved benefits eventually reach the hands of workers is open for debate as many have tales of never receiving a cent.

A rise in UIF claims

The 92% score that the UIF achieved was during a normal year in which claims rarely exceed the 800,000 level. But the economic fallout from the Covid-19 lockdown will likely push this level up as more workers are expected to be unemployed.

Investment banker Martin Kingston, who is part of B4SA – an organisation that supports the government’s Covid-19 combating initiatives – already expects one million people to be added to the country’s unemployment numbers.

Maruping says he is starting to see early evidence of workers already losing their jobs given the increase in UIF claims in recent days. He says the UIF normally pays benefits of between R14-million and R18-million a day – but in the past 11 days, it has paid R430-million in benefits, the equivalent of R39-million a day.

“This tells us there are companies already dismissing workers.”

Over the same period, the UIF has received more than 31,000 applications for benefits from employers/companies on behalf of their workers.  Maruping says this number is “still manageable” considering it is a “small portion” of the total 1.4-million companies registered with the UIF that make monthly contributions to the fund, along with their workers.

The UIF is the main mechanism in which the government will provide income relief measures to formal-sector workers who will lose their jobs due to, among other causes, the lockdown. To fund the measures, the UIF has set aside R40-billion from its accumulated reserves or immediately available funds that haven’t been committed to liabilities (annual benefits the fund pays to workers).

Maruping says the R40-billion will fund the UIF’s income-relief measures for the rest of 2020, including its various temporary employee relief schemes (Ters). The UIF has a normal Ters that pays benefits to workers who are ill or on maternity leave, and recently launched a special Covid-19 Ters to assist only workers who have lost their income due to the lockdown.

In both Ters, workers will not get their full salary. Depending on their monthly salary, workers will be paid between 38% and 60% of earnings, with the lowest-paid workers paid at the top end of this range.

The R40-billion will also fund a soon-to-be-launched enterprise development initiative that will help restructure distressed companies to preserve jobs as “some companies are not going to survive” after the lockdown.

“There will be UIF beneficiaries that might lose their jobs post Covid-19 and the UIF has the mandate of keeping people in the job market.”

Asked if R40-billion will be enough to fund its interventions considering that SA’s unemployment crisis will worsen in the next few months, Maruping says “the amount is enough for the UIF to discharge its mandate”.

“If the R40-billion is gobbled up on these interventions, then we won’t be able to intervene anymore if people lose jobs.

The UIF’s actuaries (corporate scenario-planners) believe the R40-billion will be sufficient even if the lockdown is extended for three months until the end of June.

A former UIF board member says the fund is underestimating the crisis that lies ahead in only setting aside a “conservative” R40-billion.

The UIF has additional investments managed by the Public Investment Corporation that are worth R139-billion – funds that are more than 70% invested in government bonds and those issued by state-owned enterprises (SOEs) such as Eskom and Denel.

“Although not ideal or easy, the government can encourage the UIF to exit some of its investments to free up cash to support the country during a crisis like Covid-19,” said the former board member.

Maruping is against this.

“We have R80-billion invested in government bonds.  If we pull out this money, we can collapse the funding requirements of SOEs and the country.”

His priority is beefing up the UIF’s administration by encouraging employers to launch benefit claims on behalf of their workers to an online portal or send an email to [email protected]. This will ensure that workers don’t individually overwhelm the UIF’s system or physically go to its labour centres in an era of social distancing. UIF benefits to workers will be paid through companies, sectoral associations and bargaining councils. BM