SA business leaders: Same decisiveness must apply to economy as to health 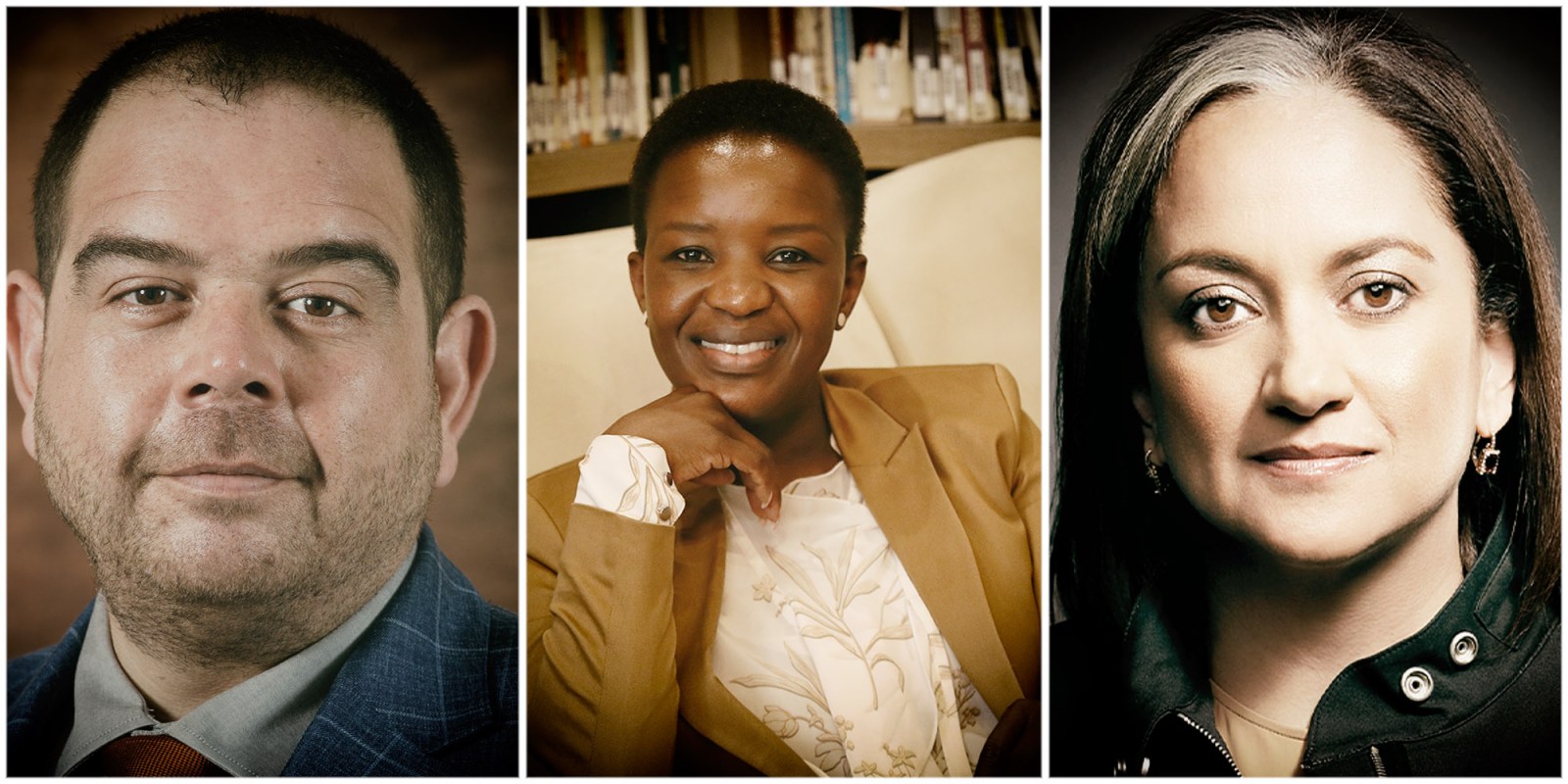 Business Leadership SA boss Busisiwe Mavuso says the same decisiveness that was applied to SA’s health situation in entering lockdown must now apply to its economy in leaving lockdown. Mavuso made her comments during a Daily Maverick webinar where she shared a platform with Brand SA’s Petrus de Kock.

The CEO of Business Leadership SA, Busisiwe Mavuso, says that in weighing up South African “lives versus livelihoods”, the government is possibly being over-cautious where the economy is concerned.

“People are either going to die of hunger or die because of the virus,” Mavuso told a Daily Maverick webinar on Wednesday.

“At what point do we actually make a decision? Either way, we lose.”

Mavuso pointed out that with a 6% GDP deficit, 30% unemployment (in the most generous interpretation) and having missed target tax revenues for five years in a row, the South African economy was in worse shape to face the Covid-19 pandemic than it was before the 2008 global financial crisis.

She said that South African business generally was bemused over the system of five lockdown levels and the partial economic easing that accompanies each stage.

“A lot of the input we gave as business was not taken into account,” Mavuso said.

Mavuso questioned why the loss of excise taxes to SARS as a result of the ban on the sale of alcohol and tobacco had not been taken into account, and neither, seemingly, had the objections of Finance Minister Tito Mboweni.

“How does it make sense that retail outlets are permitted to open but only to sell certain things? This definitely was not evidence-based,” Mavuso said.

She maintained that it was time for government to apply the same decisiveness it had shown on matters relating to health, to the saving of the South African economy.

Daily Maverick moderator Ferial Haffajee suggested to Mavuso and co-panellist Petrus de Kock – Brand SA’s research head – that the first period of the lockdown in South Africa had been characterised by “enormous consensus” which since seems to be fraying.

Mavuso said that frustration was being felt particularly in the SMME sector, where the “rigidity” of the lockdown regulations would cause harm – particularly because there have been pre-existing concerns over the ease of doing business in South Africa.

“Our land reform project in this country – now is the best time for that, because we need food security; global supply chains are being wrecked around the globe because of Covid… Now, where’s the creativity on agriculture, new partnerships?” De Kock asked.

She suggested this was a good moment for South Africa to consider what products it really needed to import.

“What is it in our supply value chain that can be done domestically? Do we have to be so dependent on the international community?

Mavuso cited the example of the suspension of the Competition Act to allow South African banks to work together to offer lockdown relief as another positive indication of what is possible.

She said: “If we can take that as a template and base, apply the same urgency and flexibility and innovation that we have shown in the last six weeks…” DM