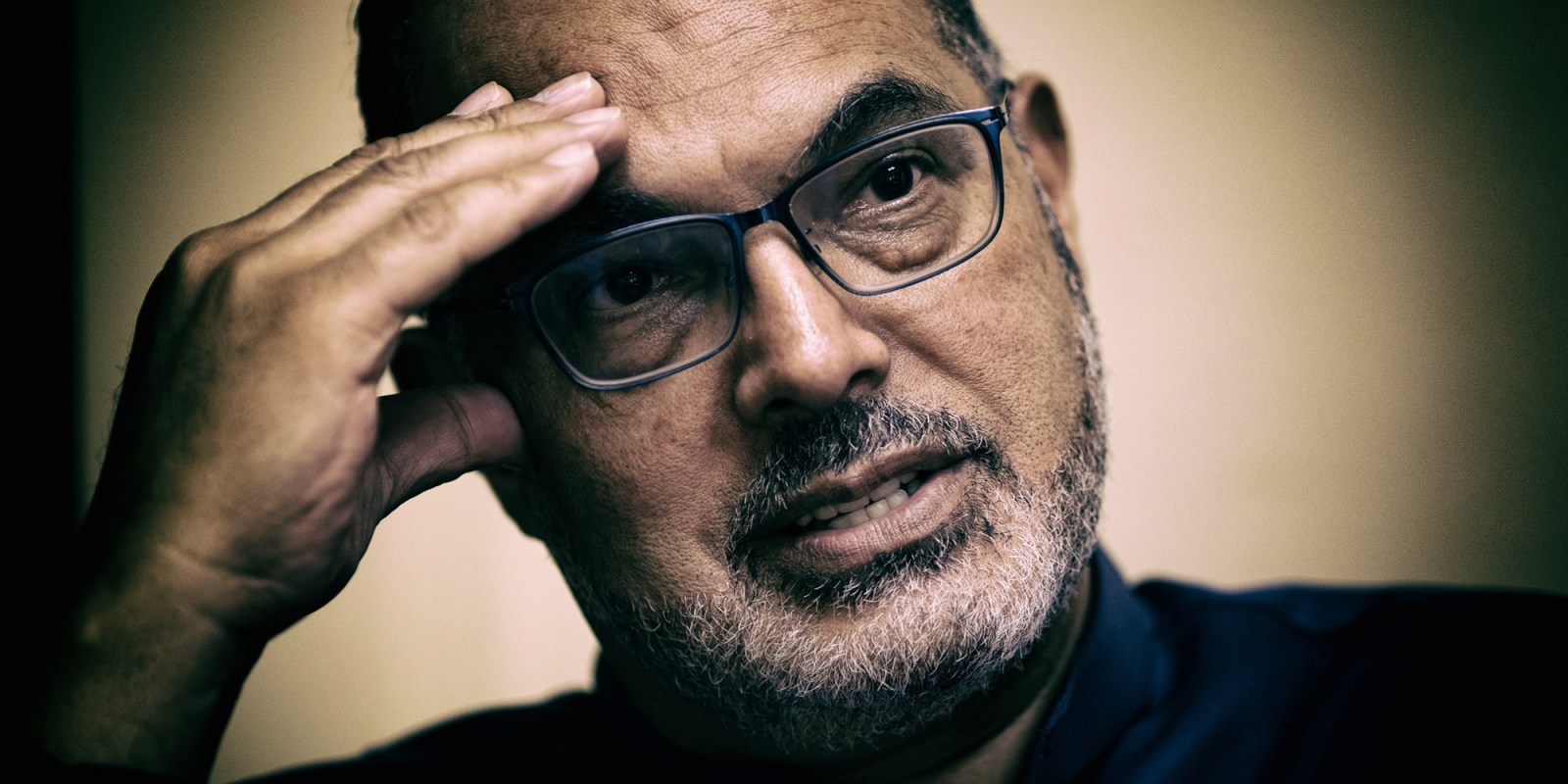 SARS Commissioner Edward Kieswetter sees a revenue shortfall this financial year of about R285bn — 15%-20% shy of what the revenue service had expected to collect. Expect these forecasts to change in the weeks and months ahead, and not for the better.

In a televised media briefing, SARS Commissioner Edward Kieswetter asked taxpayers to be compliant as “more than ever before, government needs tax revenue to provide much-needed relief to businesses and individuals”. But there was none of the finger-wagging or annoyingly hectoring tone that has become a feature of some of the presentations by members of the Cabinet. Indeed, he said SARS would be accountable to taxpayers for disbursing their hard-earned money in a responsible manner.

What a difference that approach makes. It goes a long way to achieving one of the revenue service’s nine key strategic objectives that Kieswetter outlined, namely to “build public trust and confidence in the tax administration system”.

But overall, the outlook is taxing.

“Whilst it is early days, our initial view is that revenue performance will be lower than the February [2020] Budget announcement by between 15%-20%. This means that revenue under-recovery could move up to R285-billion,” Kieswetter said in prepared remarks. Revenue is collapsing at a time when social and economic needs are surging.

He also noted that there are “many unknowns and indeterminate variables”, so expect this forecast to get frequent revisions.

April 2020, as expected, was a dire month, with a revenue shortfall of R9-billion, or 8.8% compared to this time last year. PAYE was down 5.2%, domestic VAT collection was 4.3% lower, import taxes declined almost 20%, and excise taxes fell a whopping 54% or R1,3-billion. These, of course, include sin taxes on booze and smokes.

“We have anecdotal evidence that illicit sale of cigarettes and alcohol has continued during the lockdown period – whilst the revenue impact is relatively low as a percentage of total revenue, we raise the criminality thereof as our main concern,” the commissioner said. While he was relating this, his body language, including grimaces, suggested he was uncomfortable about the issue. One suspects he would like to see prohibition lifted – understandable for an official who needs all of the revenue he can possibly collect in this difficult time – but could not come out swinging on the matter.

Perhaps highlighting the criminality it is spawning was a message to the securocrats.

April is not a significant month for corporate taxes, but it was still jolting to see such revenues were down over 55% during the month. That surely says something about corporate profits.

And the longer-term outlook is, of course, fraught with uncertainty, but hardly looks promising, especially given the loss of capacity.

“Many businesses will simply not be able to operate profitably at reduced capacity and will fail completely. Those who have started businesses from scratch, will know how hard it is to start a business – it often takes 100 business ventures to start one successfully! The loss of economic capacity in our economy will have long-term tax revenue implications.”

There is a cruel irony at work here. Even as Kieswetter aims to rebuild the capacity of SARS after what he said was “a serious breakdown in governance and integrity” – a thinly veiled reference to the lost Zuma years when SARS was gutted – the economy’s capacity to generate future revenue has been severely compromised. South Africa may once again get a first-class tax service, but it will be extracting revenue from a third-rate economy. DM/BM