Threat to the media in the face of a global pandemic 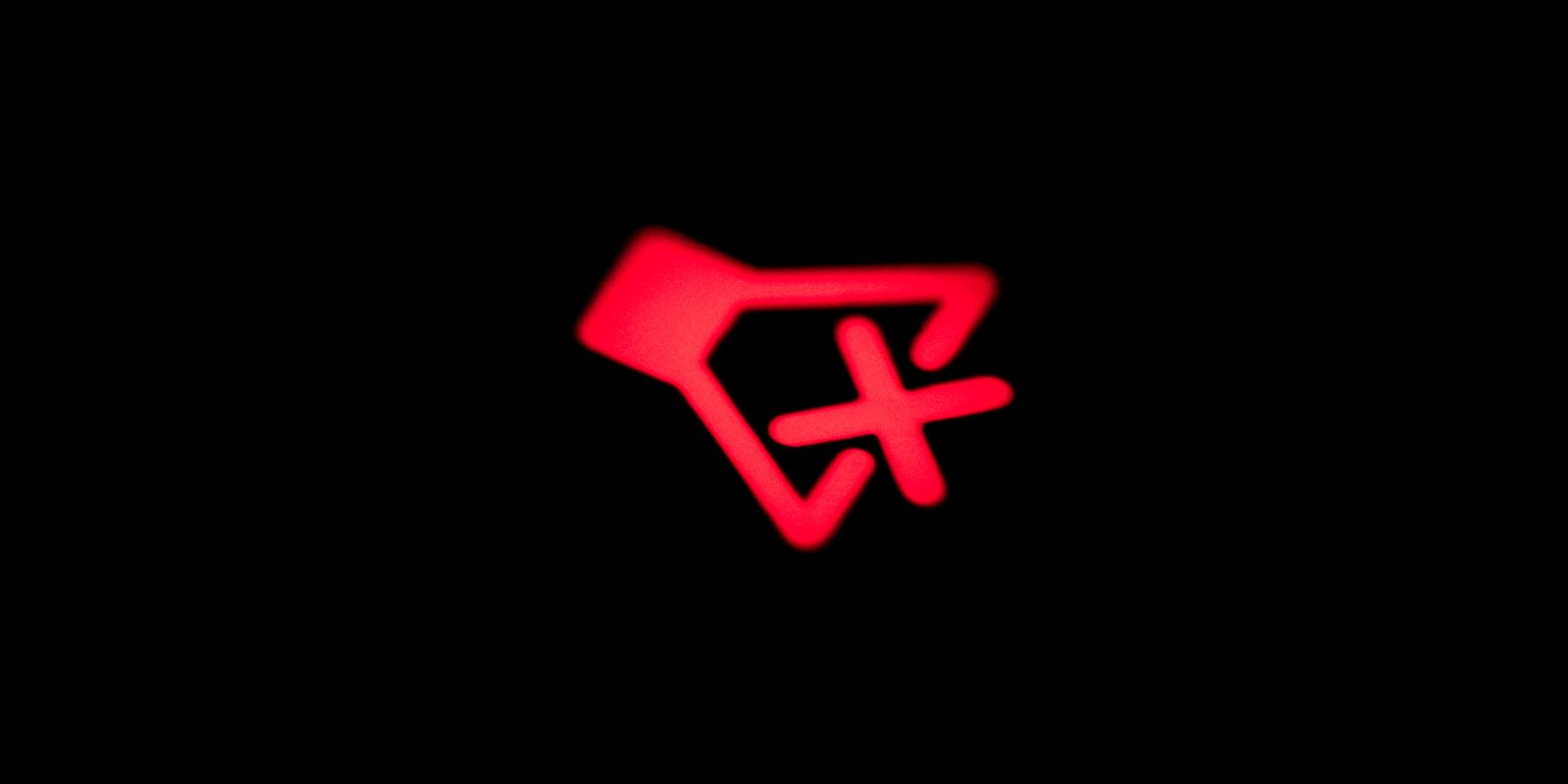 The media industry has taken a massive knock – with advertisers pulling the plug on campaigns as they struggle to balance their finances. (Image: Rawpixel)

The media will have to stick by its ideals and duty to the people, despite the financial struggles brought on by the coronavirus pandemic.

The commemoration of World Press Freedom Day had a different feel amid the Covid-19 pandemic.

Much like many other industries that have been affected by the coronavirus, the media industry has taken a massive knock – with advertisers pulling the plug on campaigns as they struggle to manage their own crumbling finances.

AMP – which published famous brands such as Cosmopolitan, House & Leisure, Good Housekeeping and Women on Wheels – has had to shut its doors after 38 years.

The same fate has befallen many community media outlets, while many established national media houses have announced plans to slash the salaries of employees by up to 40%.

“There is a need to sensitise audiences, and those with resources, that an extinction event for media means that some will go under, never to return,” said Guy Berger, director for Freedom of Expression and Media Development at the United Nations Educational, Scientific and Cultural Organisation (Unesco).

However, in spite of this, many journalists continue to put their lives on the line in covering this pandemic. Globally, many journalists have contracted and died of Covid-19 as they went about their duty of ensuring that ordinary people are informed about the pandemic.

Other than the statement it released in commemoration of World Press Freedom Day, Sanef also hosted a digital discussion panel to interrogate the meaning and role of media freedom in the midst of a global pandemic, and what the future of the media looks like in a post-Covid-19 world.

The Mail & Guardian recently put out a plea to the public, asking for new subscribers so that they could continue operating as seamlessly as possible under the circumstances.

This hasn’t stopped the publication being affected though. Editor-in-chief Patel told those in virtual attendance that staff at the publication would be taking salary cuts of between 10% and 40% due to declines in revenue. She added that it was concerning that newsrooms which were already very small and which had halved in the last 10 years, would be even smaller.

“If our newsrooms shrink, the ability to tell stories and hold those in power to account shrinks… the pool of stories we’re able to tell shrinks,” said Patel.

The positive side of this pandemic is that many digitally based media outlets have seen an increase in the number of visitors, as the public shows trust in the media for access to accurate information.

However, with community media outlets folding, the citizens in rural South Africa do not have the same access to information as the rest of the country.

“We have to be conscious of the literacy rates of our country. Not everyone can read and write in English. Let us not forget the people that are around us. Yes, digitally the media is growing, but not everyone has that luxury. We must not forget that. That they too need to keep informed,” said AIP’s Mohlala.

In spite of the financial struggles, there is a reluctance to approach the government for funding as it may compromise media independence and influence editorial content, long after Covid-19 has been dealt with.

“There is a threat of political, commercial and other influences. Free media is the life-blood of a good democracy. Diversity in narratives is key. Depending on ownership, it can create a skew in what type of narratives are coming through,” said SABC board member Mary Papaya, speaking at another digital conference which was hosted by the Universal Rights Association (URA).

Judy Sandison, a founder member of Sanef, was also in attendance during the URA conference, and she warned that after this pandemic, the media sphere, much like other industries, will not be the same.

“The world is not going to be the same. We [media] will need to be more vigilant because we’re going to be facing the same challenges as other fields. But we must stay focused and true to our ideals,” stated Sandison. DM